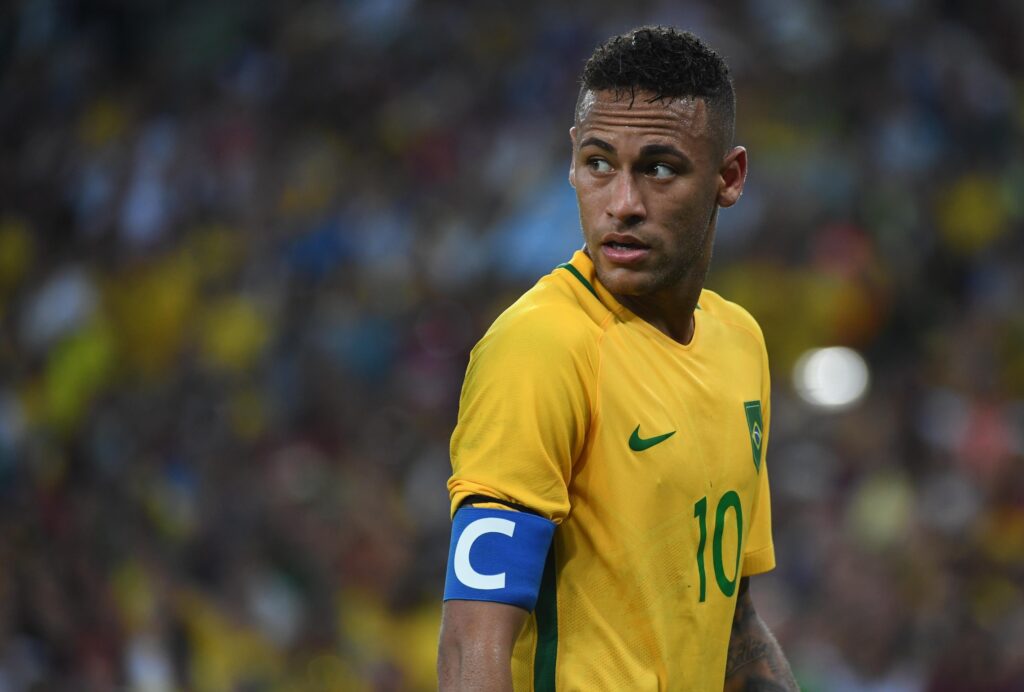 After lifting his side to the gold medal, Neymar is set for a bit of time off, while Mario Gotze will miss out on Monday’s action for Borussia Dortmund.

Neymar will reportedly not return to Barcelona until after the international break at the beginning of September following his successful campaign with Brazil. The star forward will miss Barcelona’s game with Athletic Bilbao this weekend. (REPORT)

Carlos Salcedo is set to join Fiorentina on loan from Chivas de Guadalajara. The former Real Salt Lake star will reportedly undergo a medical on Tuesday ahead of a loan move that could end in a permanent transfer. (REPORT)

Sam Allardyce says he “thinks” that Joe Hart will remain England’s No. 1 goalkeeper despite being reduced to the role of backup at Manchester City. (REPORT)

Those in charge of Great Britain’s Olympic committees are hoping to see a men’s and women’s Team GB soccer team return to Olympic play in the Tokyo 2020 Games. (REPORT)

Robbie Rogers revealed that he was the target of homophobic abuse during Saturday’s match against the Orange County Blues. (READ)

Josh Gatt’s long road to a club return took an emotional step on Sunday as he was named to Molde’s gameday roster. (READ)

Toronto FC has a favorable schedule ahead as the team looks to challenged for the top spot in the East. (READ)

The return of Ronald Matarrita provided a welcome boost for NYCFC over the weekend. (READ)

The LA Galaxy were unable to find any positives from Saturday’s loss to NYCFC. (READ)

What do you think of Barcelona’s plans for Neymar? How will Dortmund fare without Gotze? What do you expect from Campbell during his stay in Portugal?