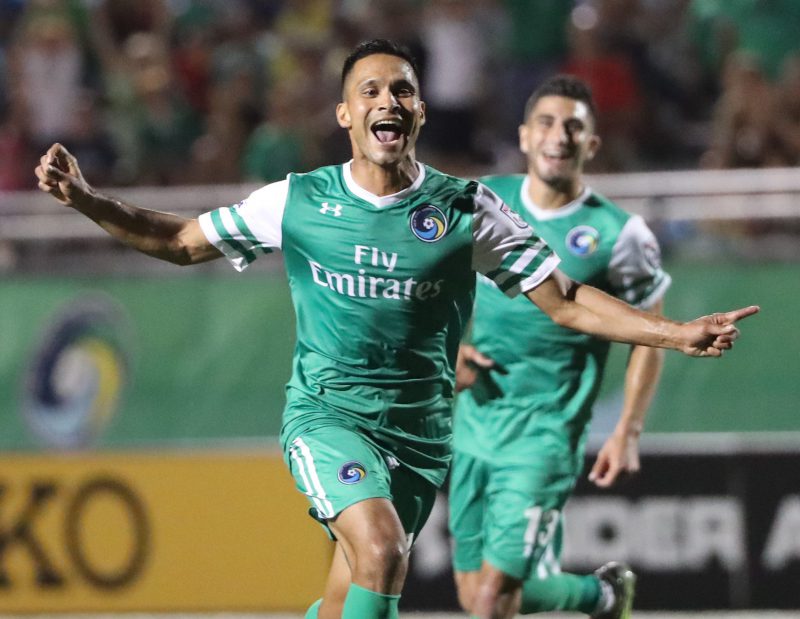 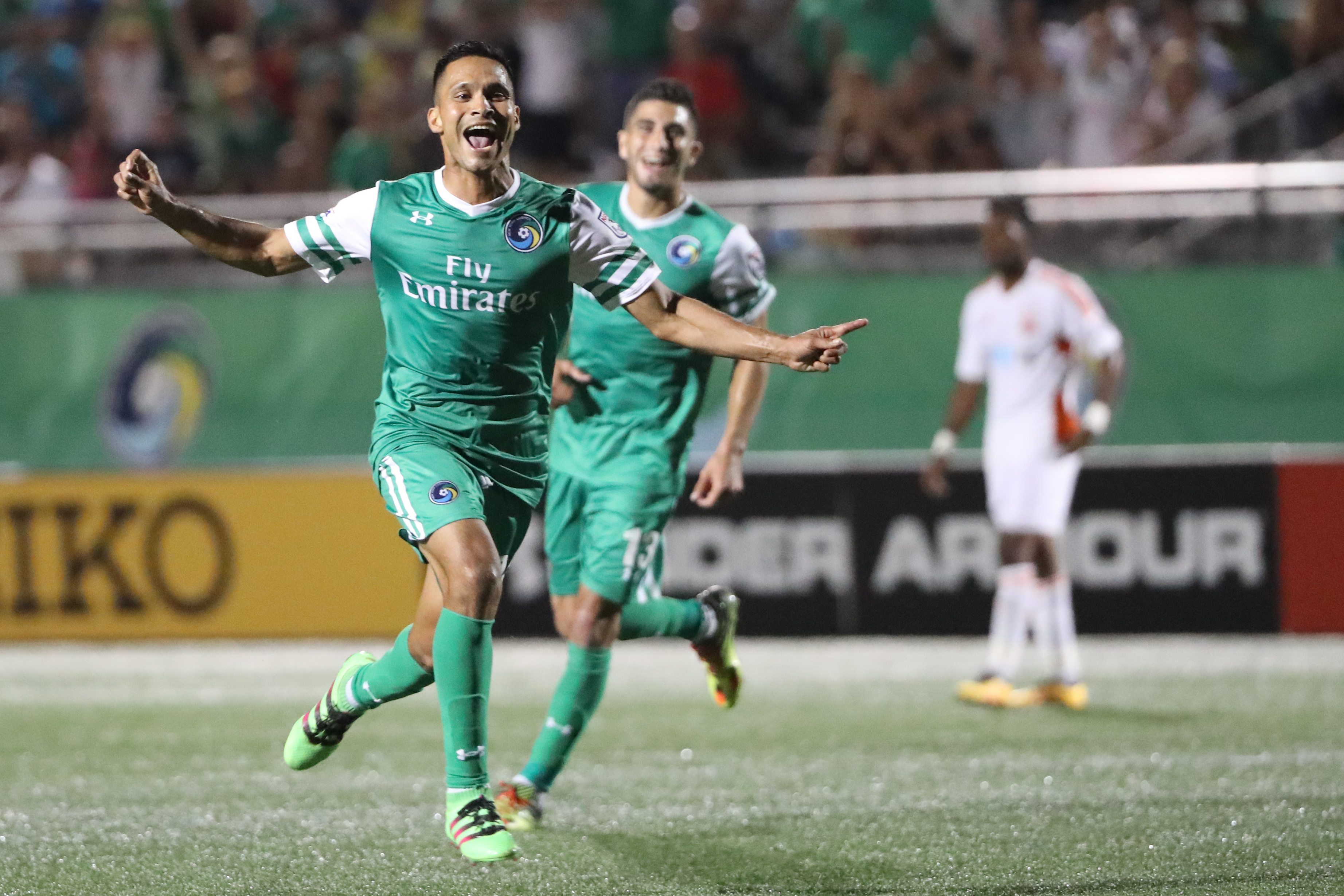 The Fall Season standings in the NASL did not change too much, but there is a new team sitting on top of the table.

The New York Cosmos grabbed a huge victory against the Carolina RailHawks to jump into first place of the NASL standings. The RailHawks opened scoring in the sixth minute of the match, but would be thwarted when the Cosmos rallied to score five second half goals. Jairo Arrieta and Juan Arango both scored twice for the reigning NASL champions

This dominating performance tied the Cosmos with F.C. Edmonton, but the Cosmos now lead the league on goal differential.

The Eddies were just one victory away from setting the league record for most home wins in a row. Unfortunately, Saturday saw scoreless a tie with Puerto Rico F.C., snapping their streak of nine straight wins.

Edmonton pressed the whole game to find a winner, but were unable to do so. Trevor Spangenberg was excellent in net for Puerto Rico F.C, thwarting the Eddie attack several times throughout the night.

COLE SHINES AS ROWDIES GET BACK ON TRACK

Tampa Bay found the first opportunity of the game, when Georgi Hristav was taken down in the penalty box. Goalkeeper Daniel Fernandes saved the penalty kick from Joe Cole, but the former England star opened the scoring in the 61st minute to give the Rowdies the lead. With ten minutes left, Cole doubled the score when he tapped in a rebound to secure the three points for the Rowdies, who are currently in a tie for sixth place in the NASL.

Cole leads the team with seven goals now in the Fall Season.

Miami F.C. and Minnesota United F.C remained in a tie for third place after they battled to a 1-1 draw on Saturday night.

Kwadwo Poku scored first for Miami F.C. in the 51st minute. Seven minutes later, Lance Laing leveled the score for the Loons, hitting a left-footed volley past goalkeeper Daniel Vega to seal what turned out to be a point apiece.

The draw continues Miami FC’s recent hot streak, as the expansion club has lost just once in the team’s last eight matches.

Indy Eleven and Ottawa Fury F.C. tied, 1-1, on Sunday afternoon at TD Place, as the reigning Spring champions missed a chance to further their spot in the standings.

Tommy Stewart opened the scoring for Ottawa in the 59th minute, when a deflected free kick landed on his head and bounced into the back of the net. Shortly after, Indy Eleven found the equalizer by the way of Brad Ring to come from behind and claim a frustrating point.

The tie puts Indy Eleven in second place, three points out of first place. The Elevenwill need to bounce back when they face New York Cosmos away on Wednesday, while Fury FC clashes with Canadian rival FC Edmonton on Friday night.