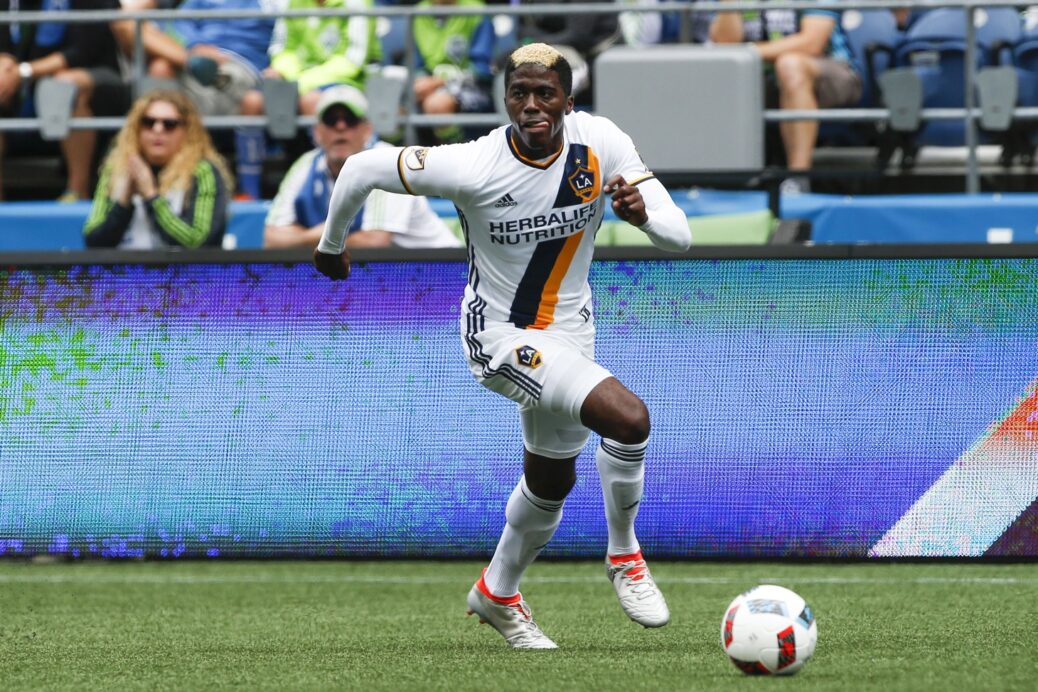 The LA Galaxy could be without one of their star forwards for the rest of the season.

Goal USA is reporting that Galaxy and U.S. Men’s National Team forward Gyasi Zardes suffered a broken foot against the Vancouver Whitecaps on Saturday, which could knock him out for the rest of the MLS season.

(UPDATE: The Galaxy confirmed on Tuesday that Zardes will miss the rest of the MLS regular season due to a broken fifth metatarsal in his right foot.)

Zardes picked up the injury after a tackle from Whitecaps defender Kendall Waston. The 24-year-old still managed to play for 56 minutes before he was taken out of the match. The foot issue led to his omission from the latest USMNT squad for the team’s upcoming World Cup qualifiers.

LA is already dealing with a few key absences. Steven Gerrard, who was replaced by Zardes in the match against the Whitecaps, is also hurt, as is defender Jelle Van Damme. The Galaxy’s squad could be weakened further if they are successful in offloading Nigel de Jong.

Zardes’ injury is also a big blow to the U.S., who is already missing Clint Dempsey due to an irregular heartbeat. He has become a regular starter for head coach Jurgen Klinsmann, whose depth at forward is a bit thinner without the two strikers.

How will the Galaxy and USMNT cope without Zardes if he misses the rest of the season? Who do you think would be a good replacement?