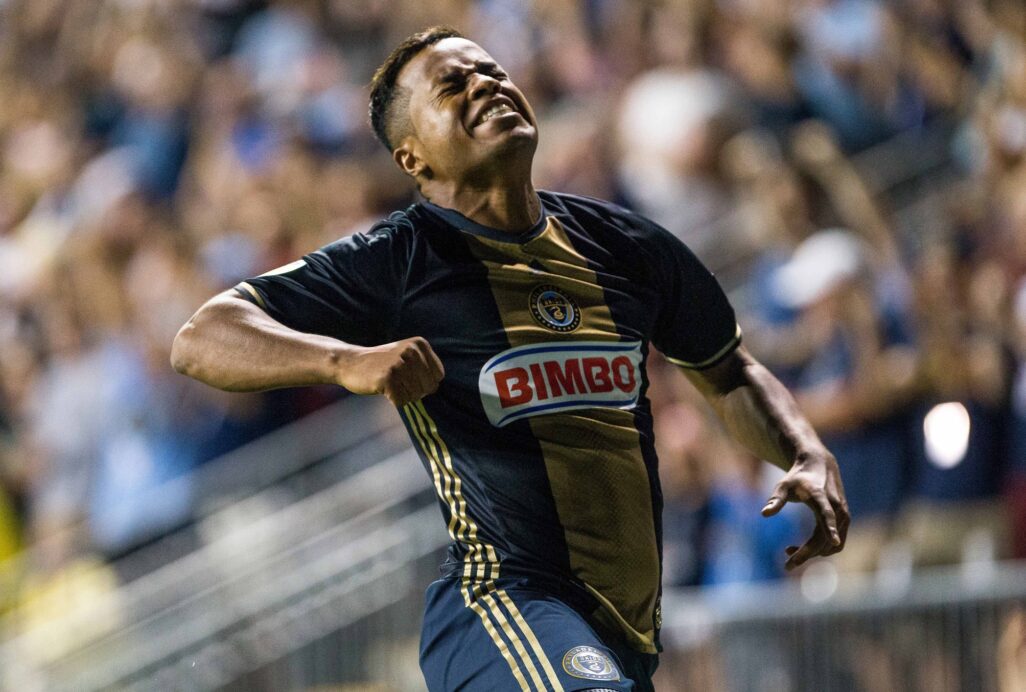 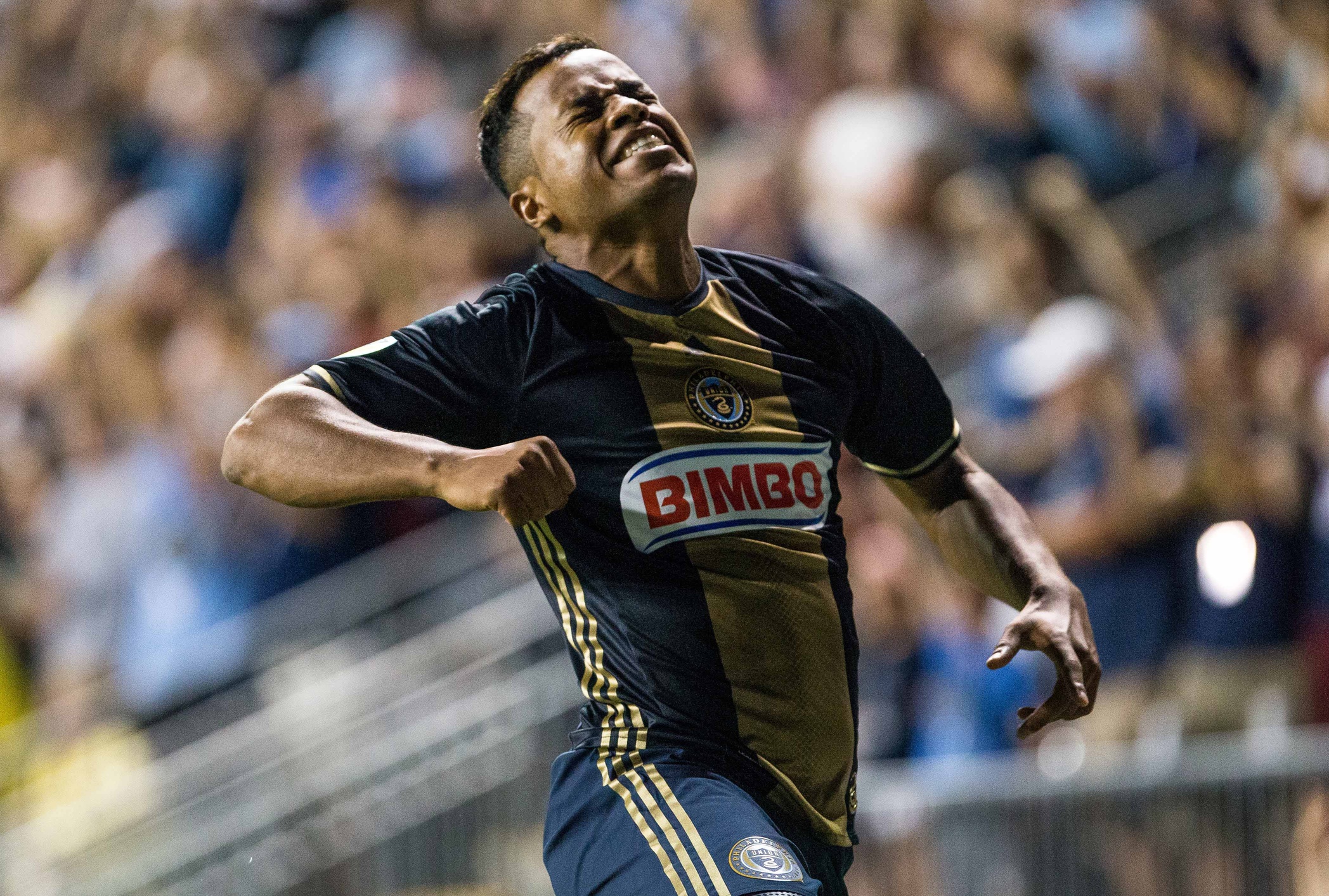 CHESTER, PA– When the Philadelphia Union signed Alejandro Bedoya at the end of the summer transfer window, one of the talented midfielders on the depth chart had to be shifted to the bench.

Roland Alberg was the odd man out as Bedoya slotted into the center of the park next to Warren Creavalle, while Ilsinho, Tranquillo Barnetta and Chris Pontius formed a triumvirate behind forward C.J. Sapong.

Alberg has embraced the role of substitute and worked harder to get playing time in the crowded midfield. That effort paid off on Saturday in the Union’s 2-0 victory over Sporting Kansas City.

The Dutch midfielder produced a goal two minutes after coming on at Talen Energy Stadium and provided an assist on Tranquillo Barnetta’s strike at the start of second-half stoppage time.

“He’s a starter,” Union manager Jim Curtin said. “Most MLS teams, it’s just a matter of having depth at that spot. Roland does a great job, he has a knack for goal.”

Alberg opened the scoring with a brilliant strike from just outside the box in the 67th minute that struck the upper-right portion of the net.

“I got the ball from Fabinho and I got a little touch,” Alberg said. “It was a great shot. After that, the feeling of the crowd and the fans, they were awesome tonight.”

“He has a special quality,” Curtin said of Alberg. “You do have to give him credit — he could put his head down. I think he’s actually worked harder in games and in training, especially on the defensive side.”

“Everything he touches tends to lead to a goal or is darn close on goal,” Curtin said. “He’s a very valuable player to our team and shows we have a deep squad. I can’t say enough about how well he’s played in any role — as a starter for us, he’s won us a bunch of games, and his role off the bench, he’s won us some games now too. He’s a special player who makes plays and you need playmakers in this league.”

“He’s a wonderful player,” Union defender Fabinho said. “He came on and changed the game. For me, it’s important that I take the ball, I saw him and I know what he likes. I give the ball to him and he score. He has nine goals. It’s nice for him. I hope he scores more.”

In addition to earning the top spot on an individual list on Saturday, Alberg helped power the Union to the top of the goals scored chart in MLS with 47. The Red Bulls sit second with 45 heading into their clash with New England on Sunday.

“If anyone did a preseason poll and said the Union would be the No. 1 scoring team in the league, not many people would have had that,” Curtin said. “We’re happy and we’re doing it as a team.”