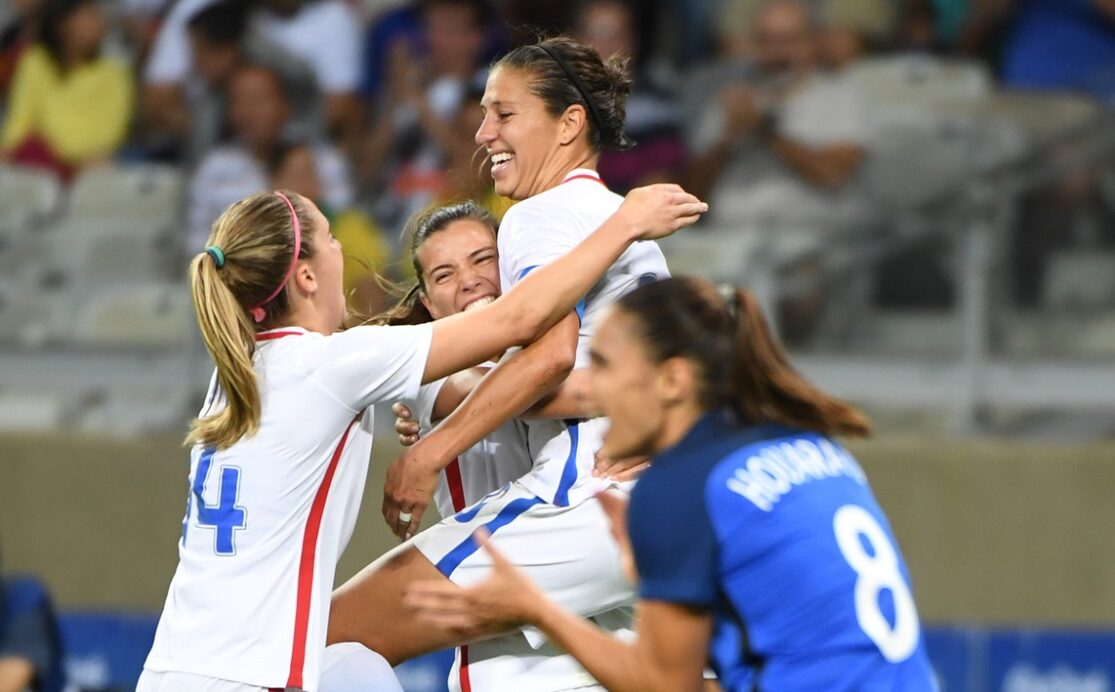 Facing off with former coach Pia Sundhage and Sweden, the USWNT’s path to the team’s fifth goal features a clash with a familiar face. Following a disappointing 2-2 draw with France, the USWNT will look to get back on track in a round where there is no room for error. In other quarterfinal action, Canada takes on France, Chica faces Germany and hosts Brazil face-off with Australia.

Elsewhere, Paris Saint-Germain visits Bastia to headline European action, while MLS takes over at night with a clash between the Vancouver Whitecaps and San Jose Earthquakes.