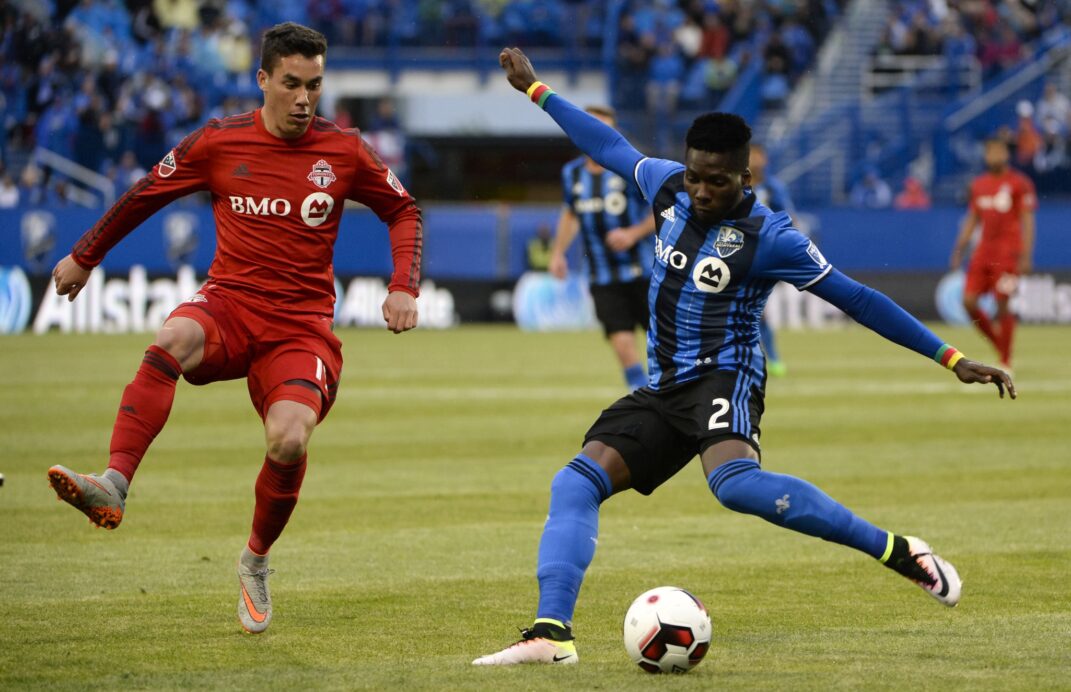 MLS returns to action Saturday with a series of six games that includes several matches with playoff implications.

Saturday’s action is headlined by a clash pitting Toronto FC against Canadian rivals in the Montreal Impact. The two sides enter Saturday’s clash first and fifth in the East, respectively, making the rivalry match a vital one as the season enters the fall months.

In the West, a Texas clash between the Houston Dynamo and FC Dallas is on the schedule, while the LA Galaxy host the Vancouver Whitecaps. Meanwhile, the Philadelphia Union look for a bounceback win against Sporting KC in an interconference clash, while the Columbus Crew host the San Jose Earthquakes. Rounding out the day’s action is a meeting between a pair of Eastern Conference foes as D.C. United hosts the Chicago Fire.