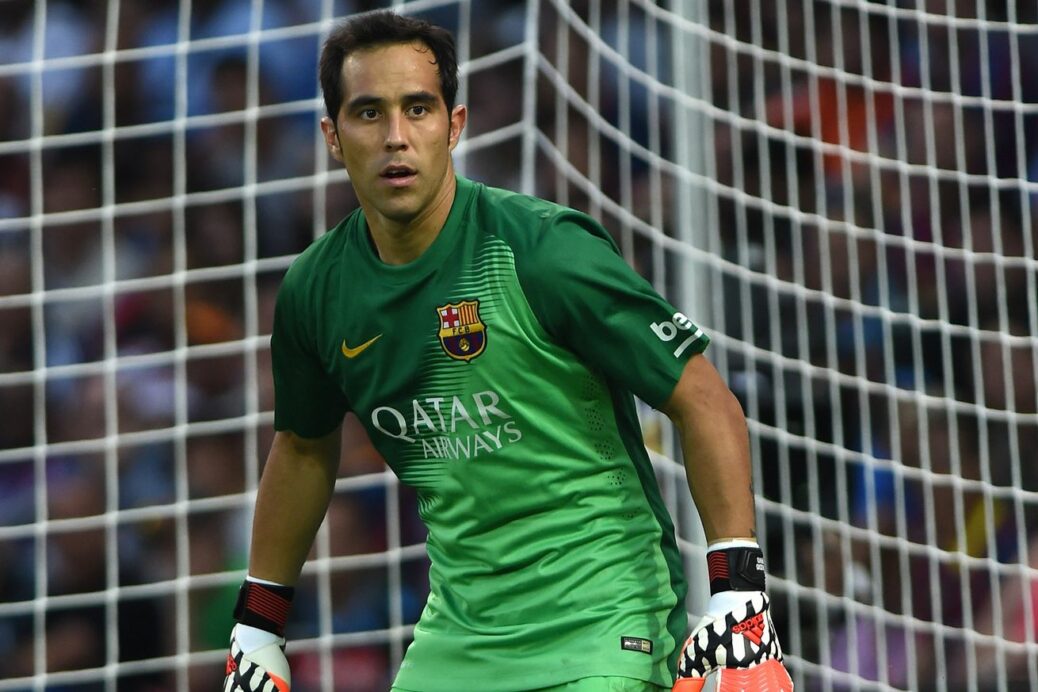 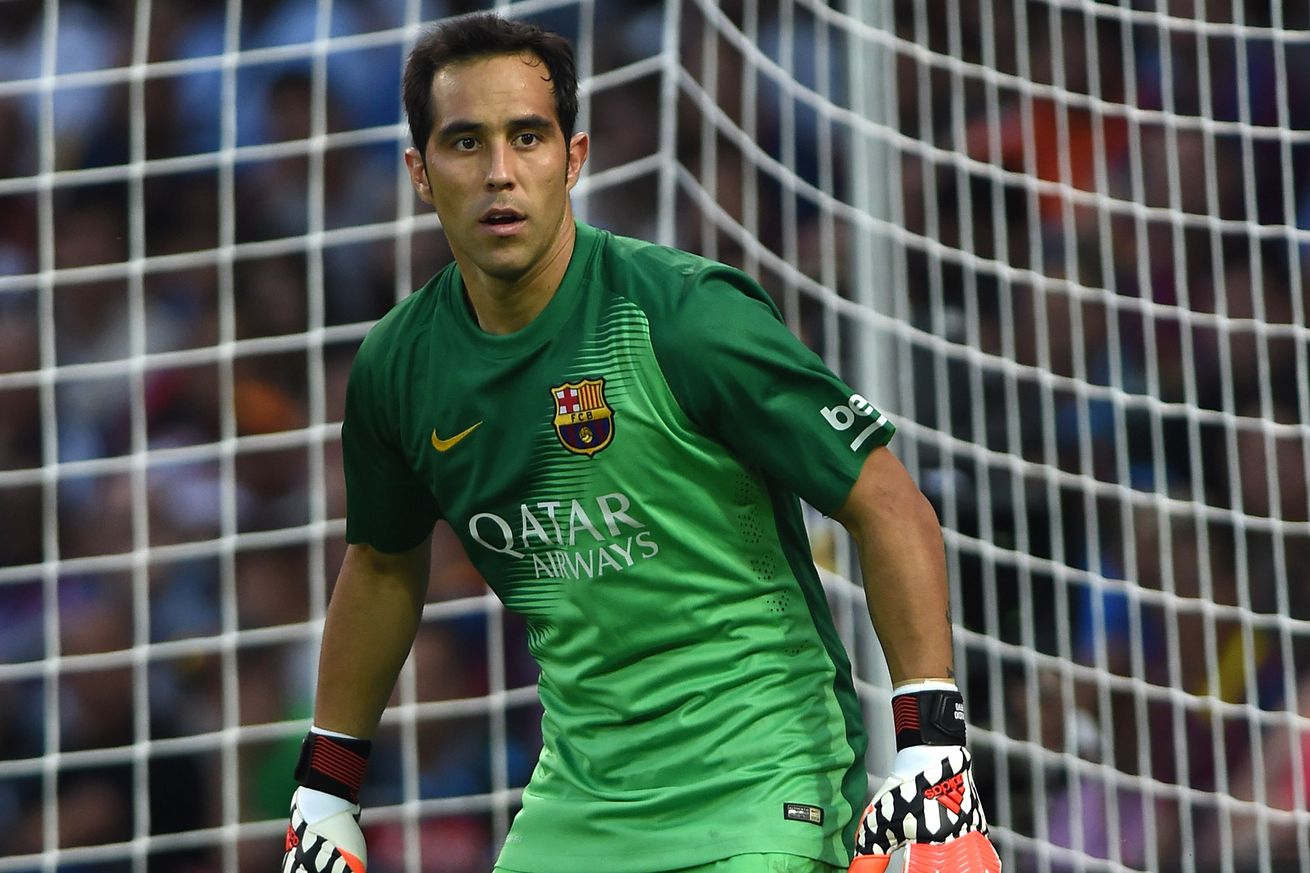 One of La Liga’s top goalkeepers is likely heading to England to replace a veteran, while the Champions League format is set to take on an altered format.

Barcelona goalkeeper Claudio Bravo is expected to join Manchester City later this week for over $28 million. Veteran City keeper Joe Hart appears to be on his way out after new head coach Pep Guardiola sidelined the Englishman for the team’s 2-1 season-opening win over Sunderland. (REPORT)

Tottenham goalkeeper Hugo Lloris will miss a month with a hamstring injury suffered during the team’s 1-1 tie against Everton over the weekend. (REPORT)

With Bravo reportedly set to complete a move to England, Barcelona is said to be prepared to replace the goalkeeper with Valencia’s Diego Alves. (REPORT)

Arsenal’s Aaron Ramsey will reportedly miss at least a month after picking up a hamstring injury during the team’s 4-3 loss vs. Liverpool on Sunday. (REPORT)

Barcelona attacker Cristian Tello has been loaned to Italian side Fiorentina for the 2016/17 season. The Viola have the option to buy Tello from the Blaugrana at the conclusion of the upcoming Serie A campaign. (REPORT)

The Gunners and Manchester United are reportedly in the race to sign Southampton centerback Jose Fonte. (REPORT)

Liverpool has rejected a bid from Crystal Palace for striker Christian Benteke. (REPORT)

Manchester United Matteo Darmian is receiving significant interest from Italian sides Napoli and Roma after the 26-year-old appears to have lost out on a starting position under Jose Mourinho. (REPORT)

Belgian midfielder Steven Defour has joined Burnley on a three-year deal from Anderlecht for a club-record undisclosed transfer fee. (REPORT)

U.S. attacker Julian Green is aiming to breakthrough with Bayern Munich and the U.S. Men’s National Team in the near future. (REPORT)

Lynden Gooch made his English Premier League debut on Saturday against Manchester City, while various Americans Aboard across Europe and in Mexico also played over the weekend. (REPORT)