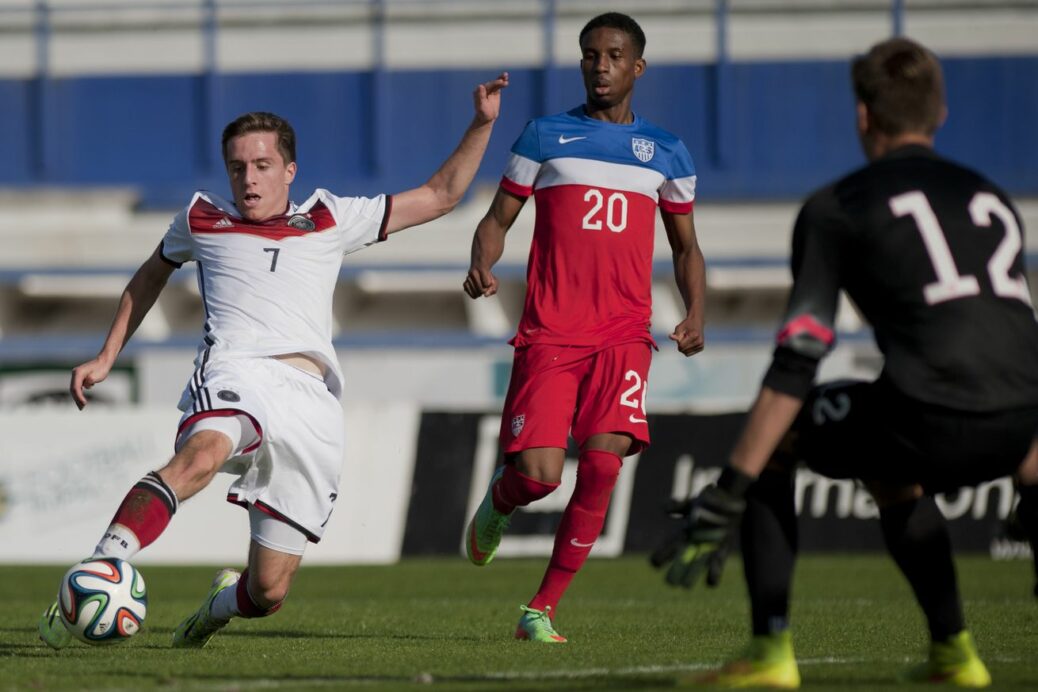 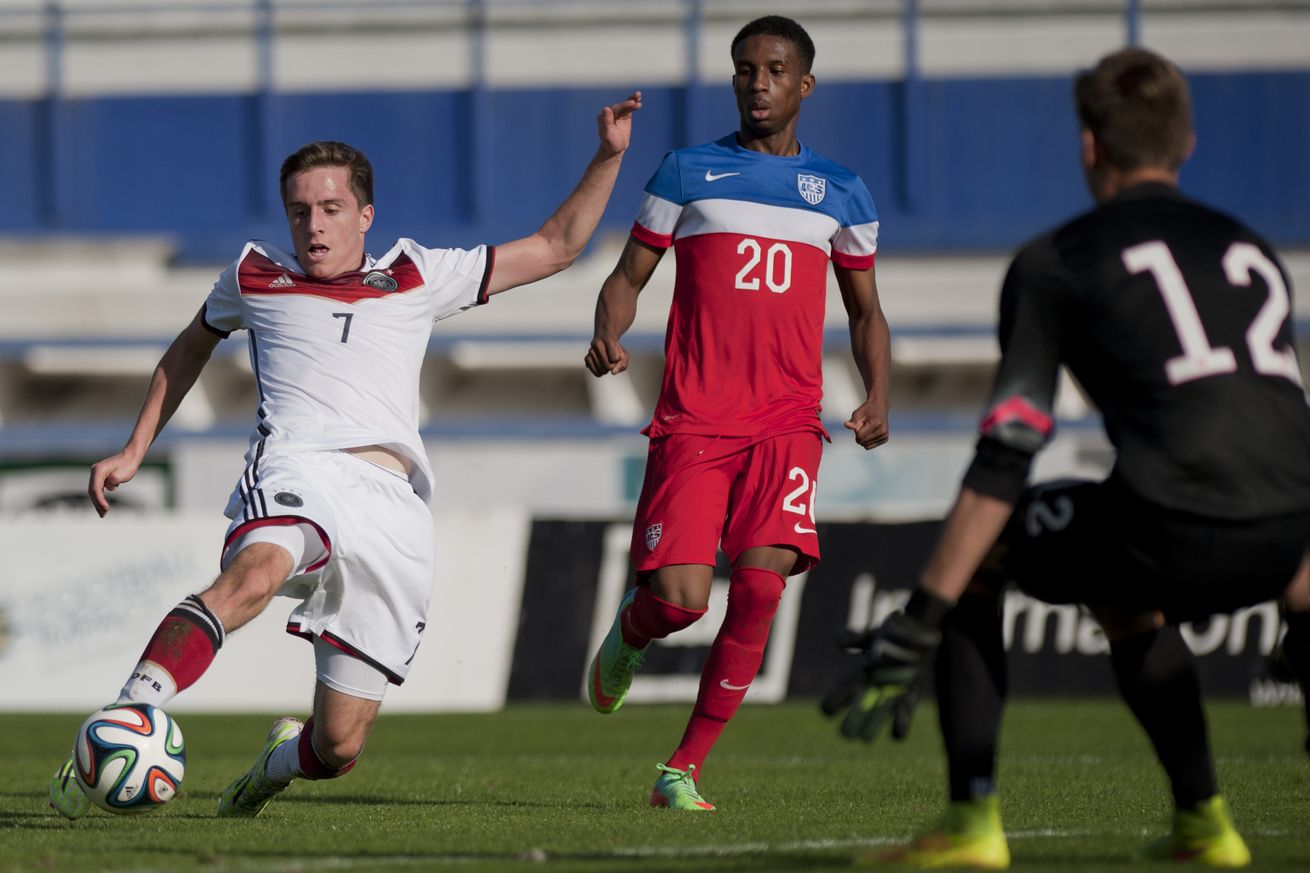 After making a move to Europe last October to kick start his professional career, U.S. defender Kyle Duncan is making strides within the first team at Valenciennes.

The French Ligue 2 side has listed Duncan as a member of the regular squad ahead of this weekend’s season kickoff. Valenciennes will continue the 2016/17 campaign on Friday when the side travels to Brest.

Last season, Duncan played a role with Valenciennes B in the French fifth division before being promoted to the senior team.

The former New York Red Bulls academy product came up through the MLS youth system at the same time as current Red Bulls Homegrown talent Derrick Etienne Jr., who has featured for Jesse Marsch this season in the first team.

What do you think of the news? Expect to see Duncan earn any minutes this season?