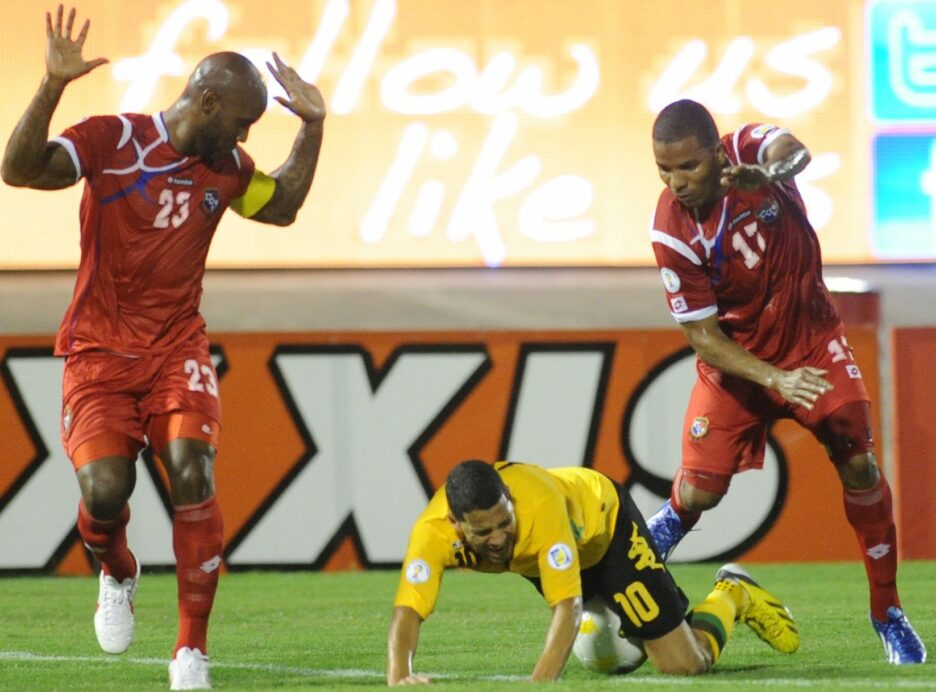 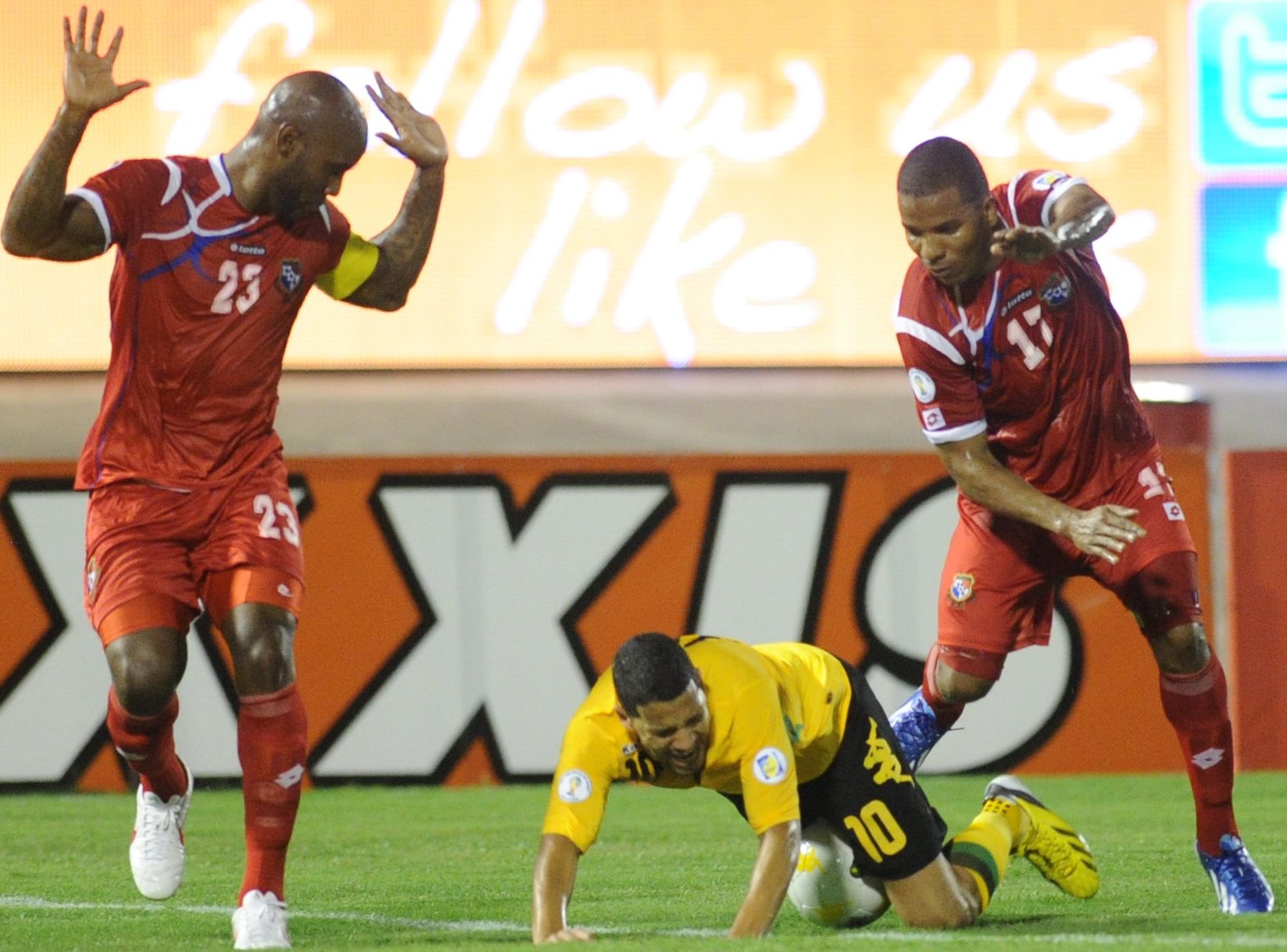 The Hexagonal round of CONCACAF World Cup qualifying is just two months away and the picture of which six teams will be participating got much more clear on Friday night.

Panama booked its place in the final round of CONCACAF qualifying by handing Jamaica a 2-0 defeat in Panama City. Gabriel Torres’ 28th-minute strike proved to be enough, with Abdiel Arroyo netting one in the final moments to start the party at Estadio Rommel Fernandez. The loss eliminated Jamaica from 2018 World Cup qualifying just a year after the Reggae Boyz reached the 2015 Gold Cup final.

Trinidad and Tobago booked its spot in the Hex, but saw a victory slip away against Guatemala, with the ageless Carlos Ruiz scoring an 87th-minute equalizer to help keep the ‘Chapines’ slim qualifying hopes alive. Seattle Sounders speedster Joevin Jones scored both goals for the Soca Warriors, giving Trinidad and Tobago a 2-1 lead that looked like it would be enough when Guatemala went down a man after a second-half red card.

Unfortunately for T&T, and the U.S. Men’s National Team, Guatemala didn’t quit, and found an equalizer after a misplayed ball by T&T goalkeeper Marvin Phillip gifted Ruiz an equalizer in the 87th minute.

The draw prevented the U.S. from securing its place in the Hex, but that should still be a foregone conclusion given how much Guatemala has to have happen to finish head of the Americans. The U.S. has a 12-goal edge in goal difference on Guatemala, which need to win and have the Americans lose to Trinidad and Tobago by a combined goal difference of 12 to deny the U.S. its place in the Hex.

Mexico looked like it might be in danger of an upset, but eventually shook off an early El Salvador goal to post a 3-1 victory. Second-half goals from Hector Moreno, Angel Sepulveda and Raul Jimenez to offset a first-half penalty kick by El Salvador.

Canada’s hopes of reaching the Hex took a hit in Honduras, where the Catrachos rallied from a first-half deficit to earn a 2-1 victory in San Pedro Sula. Mario Martinez’s long-range strike just before halftime evened the score, then Romell Quioto scored the winner in the 50th minute for Honduras.

Canada still has a slim chance of advancing, but will need to beat El Salvador in its group stage finale, and have Honduras loss to Mexico in Mexico City. If those results occur, and Canada erases Honduras’ +5 goal difference edge, then a spot in the Hex will belong to Canada.

Costa Rica already had its place booked in the Hex, but still did enough to earn a 1-0 victory against Haiti on Friday. Randall Azofeifa scored the goal for the Ticos.