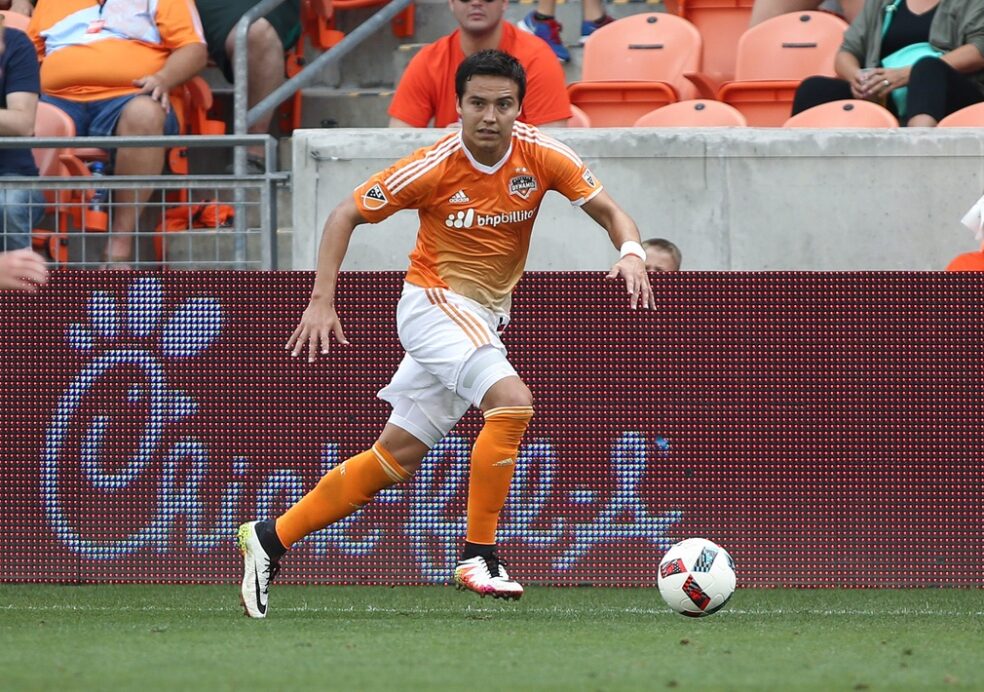 Erick ‘Cubo’ Torres’ tenure with the Houston Dynamo never quite reached expectations, and the forward is set for a fresh start with a move to Liga MX.

The Dynamo announced on Saturday that Torres has joined Cruz Azul on loan for the remainder of 2016. Cruz Azul will also have an option to buy outright following the conclusion of the loan. If the club opts not to make the move permanent, Torres would return to the Dynamo for the 2017 preseason.

“After careful consideration as a club, and following discussions with Erick, we feel at this time he will benefit from a fresh environment going on loan with Cruz Azul,” Dynamo VP/general manager Matt Jordan said. “We will be monitoring his progress and wish him well while away on loan.”

The 23-year-old forward made 11 appearances for the Dynamo in 2016, four of which were starts. Torres registered just one assist after adding just a single assist in 11 games last season. Recently, the forward was a member of Mexico’ Olympic team, for whom he made two appearances during this summer’s games.

What do you think of the move? How will Torres fare with Cruz Azul?