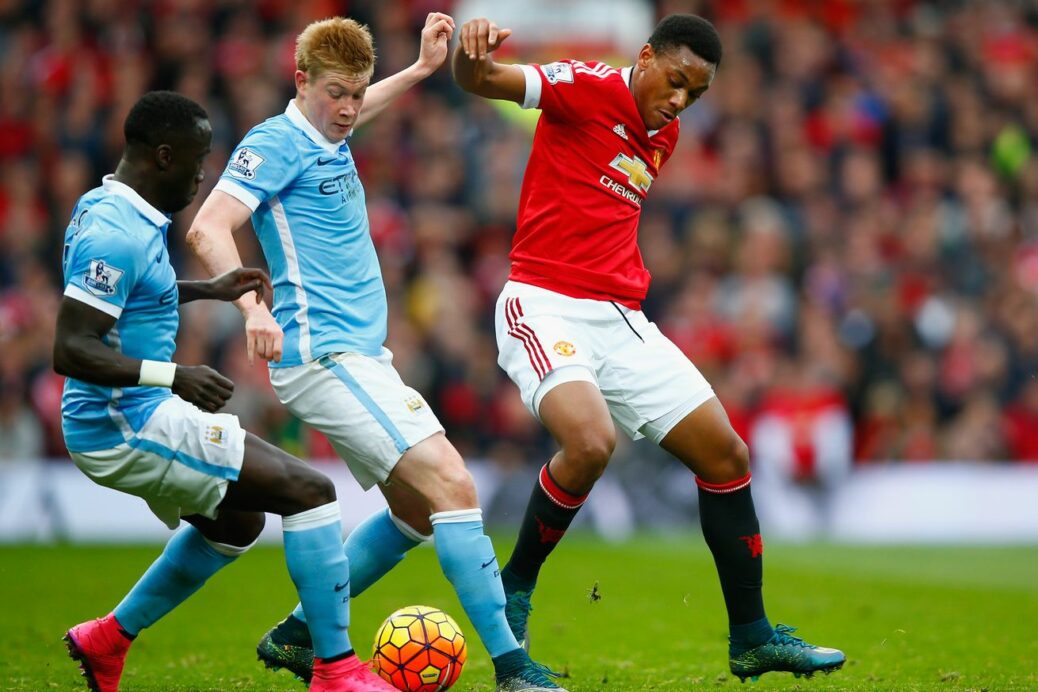 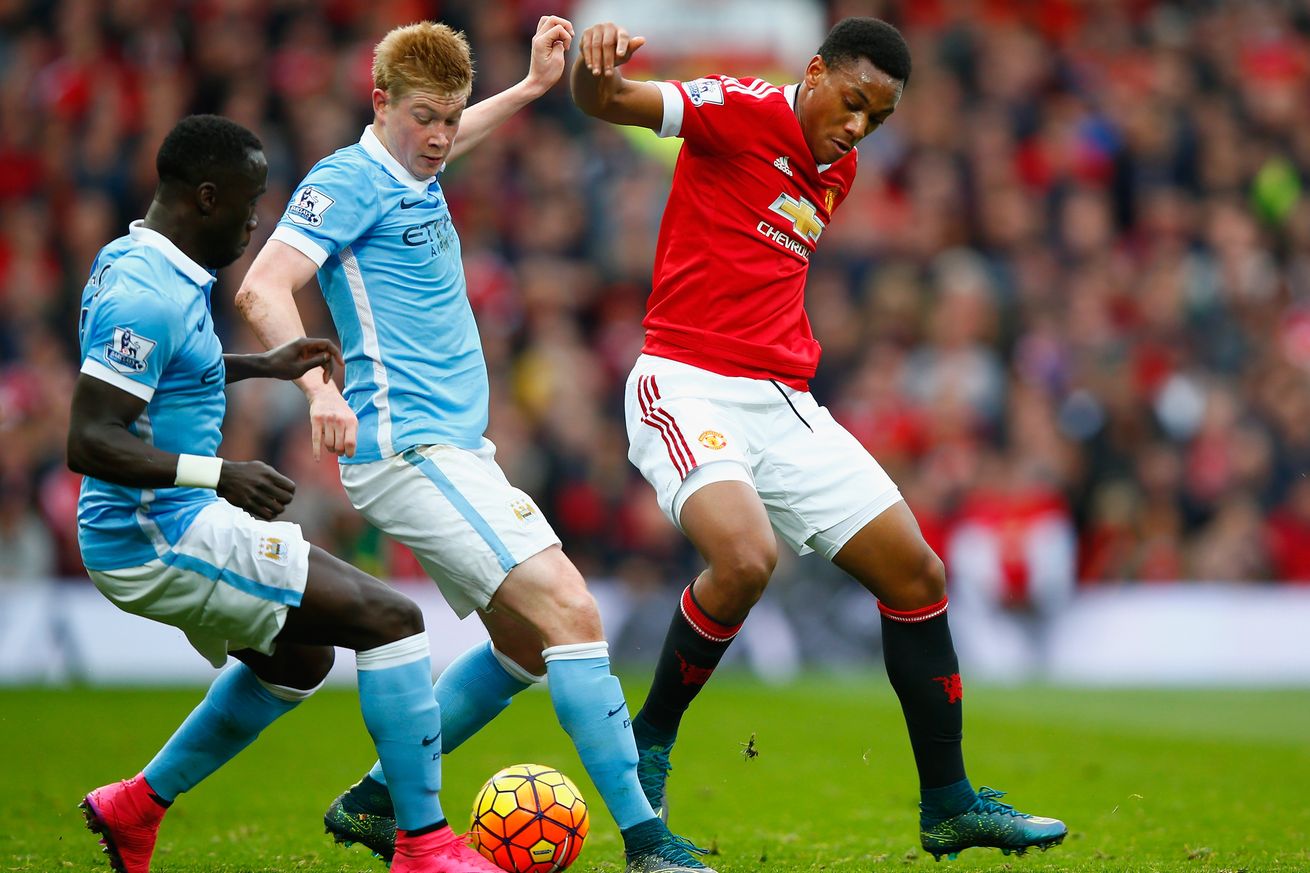 Finally, football is back after the always-too-long international break, and it does so with a bang.

All eyes will be on England this weekend as the marquee match of the Premier League season headlines the action in Europe. United welcome City as the two face off in the fabled Manchester Derby in a showdown with more storylines than you can count.

The rest of the Premier League isn’t slacking, however, and another real treat for viewers is slated for Saturday as Leicester City visit Liverpool.

The La Liga giants are all in action on Saturday against relatively weak opposition, but the real headliner may be the surprisingly top of the table. Las Palmas as they face off against Sevilla.

Serie A sees Roma welcome Sampdoria in another surprising early season top 4 battle, while Bayern Munich faces a difficult challenge away at Schalke in Bundesliga play.

Paris Saint-Germain and Lyon will look to bounce back from upset losses last weekend, as rising Monaco look to build on their success against Lille.

While the Manchester derby certainly headlines the weekend, there is plenty of enjoyable action elsewhere in Britain over the weekend.

Also featuring on Saturday as the standalone afternoon match, defending champions Leicester City take aim at Jurgen Klopp’s Liverpool in a high-profile showdown. Leicester are coming off their first victory of the season, while Liverpool earned a good point at Tottenham last weekend, as both seek to continue their early hopeful campaigns.

Speaking of Tottenham, their visit to Stoke City could provide a sneaky bit of entertainment wedged between the two big-name showdowns on Saturday as well. Chelsea visit Swansea City in the lone Sunday match, and Everton do the same with Sunderland on Monday to close the weekend out.

All of the main weekend action is crammed into Saturday in La Liga’s upcoming fixtures.

Atletico Madrid has started slow and recently received confirmation of their transfer window ban until January 2018. Their fans could use a pick-me-up and Celta Vigo, who have lost twice to open the year, provide an ideal opponent to turn their fortunes around. Their cross-town rivals have also been handed a transfer ban, but Real Madrid has started their season with two confident victories and look to make it three against lowly Osasuna. Barcelona closes the Saturday action with a showdown against Alaves.

Sunday sees early competitors Sporting and Leganes face off, as Deportivo takes on a struggling Athletic Bilbao team that have yet to earn a point this season.

A second Friday match in a row for Bayern Munich headlines the Bundesliga action in Week 2. This time, Schalke provide a formidable opponent to the defending champions.

Saturday continues with several interesting showdowns. Bayer Leverkusen and Hamburger SV face off in the early matches, as do Wolfsburg and FC Koln. But the big action on Saturday comes as Borussia Dortmund face newly promoted RB Leipzig in a very contentious clash.

Sunday closes the weekend with Werder Bremen welcoming FC Augsburg after both lost on opening weekend, while Mainz and Hoffenheim each seek their first win of the season as well.

We enter the third week of Serie A with the league leaders facing off against big-name mid-table opponents.

Juventus? No. The weekend is headlined by top of the table Genoa facing off against Fiorentina on Saturday. Also on Saturday comes a current top four clash between Sampdoria and Roma, and a showdown between AC Milan and Udinese in the middle slate of matches. The defending champions Juve open the weekend on Friday as they welcome Sassuolo to town.

Sunday closes out the action with Empoli receiving a visit from Crotone.

After their shocking upset at the hands of Monaco last weekend, Paris Saint-Germain leads the weekend action as they seek to bounce back against Saint-Etienne on Friday.

The conquering heroes, Monaco, return to action on Saturday as they visit Lille to attempt to secure their early season form. High-hoped Lyon also suffered their own setback last weekend in losing, 4-2, to newly promoted Dijon. They’ll try and right the ship on Saturday against a difficult Bordeaux team that has won two of their first three as well.

Closing the weekend are three matches on Sunday, finished off by a meeting between OGC Nice and Marseille.

What do you think of this weekend’s matches? Who will end up on top in the fabled Manchester derby? What does the second week of Bundesliga action hold in store?