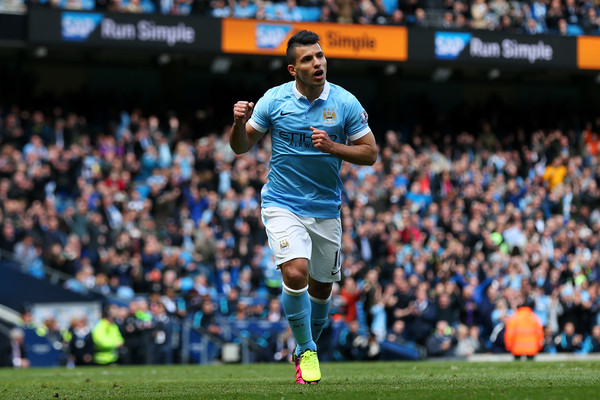 Thiago Silva’s agent says the Paris Saint-Germain defender has not been in contact with AC Milan over a potential return. (REPORT)

The Court of Arbitration for Sport determined that the youth signings that earned Real Madrid a transfer ban will be allowed to play for their respective teams following an appeal. (REPORT)

Hatem Ben Arfa has once again been left off PSG’s matchday squad ahead of this weekend’s clash with Caen after manager Unai Emery said he will only select the “best players”. (REPORT)

Liverpool defender Joel Matip will skip the African Cup of Nations to further integrate himself with his new club. (REPORT)

Jos Luhukay has resigned as Stuttgart coach after just 85 days due to issues with sporting director Jan Schindelmeiser. (REPORT)

Crystal Palace defender Pape Souare will miss up to six months due to injuries suffered in a car accident. (REPORT)

Don Garber says the league will take its time with expansion as MLS pushes towards 28 teams. (READ)

Robbie Keane and Steven Gerrard took on a large group of eight-year-olds in a soccer challenge. (WATCH)