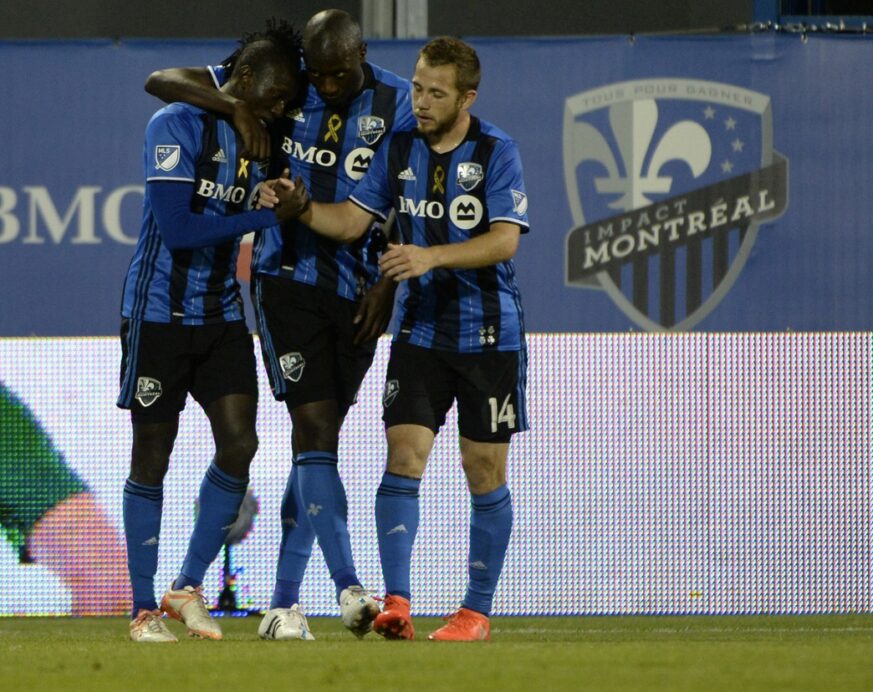 The Montreal Impact entered Wednesday’s match in a major funk, but a pair of first half goals proved just enough to put an end to the team’s cold streak while keeping their postseason push alive.

Ignacio Piatti and Dominic Oduro scored 10 minutes apart to get the Impact going, leading the way in a 3-1 win over the San Jose Earthquakes. The win snaps the Impact’s four-game winless run while giving the Canadian side just their second win in nine matches.

Oduro’s finish came in the 22nd minute and proved to be little more than a bit of clean-up duty. Following a shot from Matteo Mancosu, Oduro pounced on a loose ball in the box, firing into the open net to push the Impact ahead.

Just 10 minutes later, it was Piatti’s turn to benefit from Mancosu’s efforts. After feeding the Italian down the left side, Mancosu played a centering ball towards the center of the box, where Harry Shipp and Piatti awaited. The ball skipped past the former, but fell right to the latter, who took a touch before firing past David Bingham for the goal.

Chris Wondolowski netted a 62nd minute consolation, but it wouldn’t be enough to earn the Quakes their first win in seven matches. With moments remaining, Johan Venegas scored on a Piatti assist to all but seal the win.

With the win, the Impact remain fifth in the Eastern Conference, while the Earthquakes sit just two points off the bottom of the West. The Impact return to the field on Sunday at Orlando City, while the Quakes host Real Salt Lake one day prior.

Wednesday’s match was further evidence of the impact Matteo Mancosu can make over 90 minutes. The forward created the first goal before assisting on the second, helping lead the Impact to a much-needed win.

Dominic Oduro’s goal was vital for the Impact’s confidence, giving the team a positive start following so many negative performances.

Shaun Francis was reckless all game, and was lucky not to receive a second yellow card for several blatant fouls throughout the match.