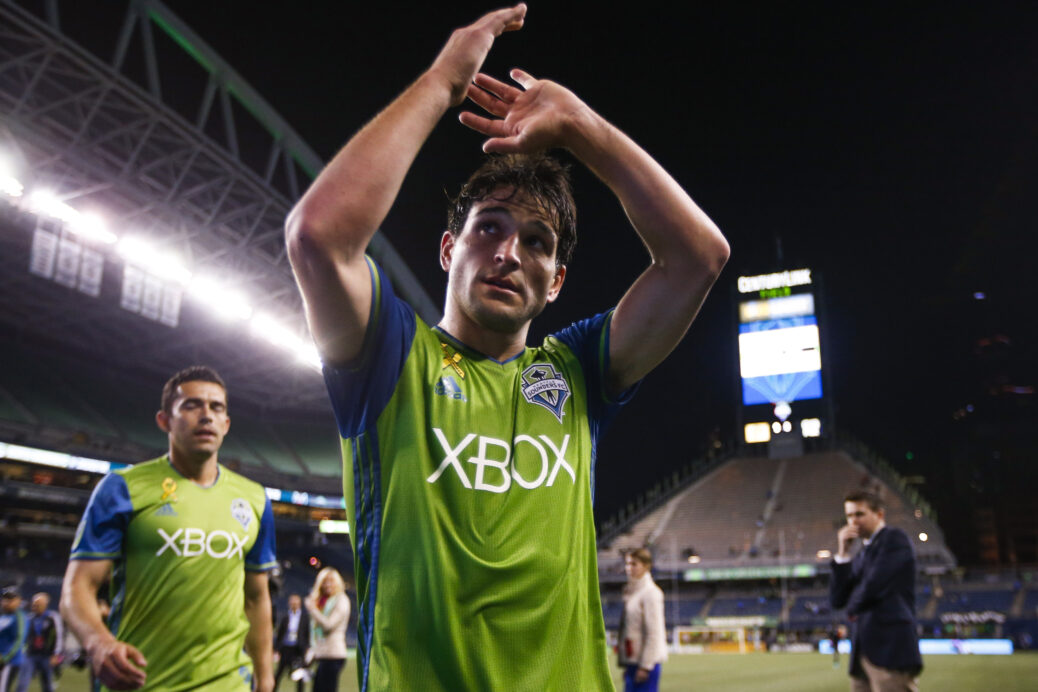 MLS player salaries have been updated, while D.C. United received mixed news regarding its new stadium.

The District of Columbia will hand over the Buzzard Point land to D.C. United, but work on the stadium will delay its opening. (READ)

San Jose Earthquakes forward Quincy Amarikwa underwent successful surgery on his ACL and LCL. He will be out for at least nine months. (READ)

What are your thoughts on the updated salaries? Do you think D.C. United’s stadium will still be ready at some point in 2018?