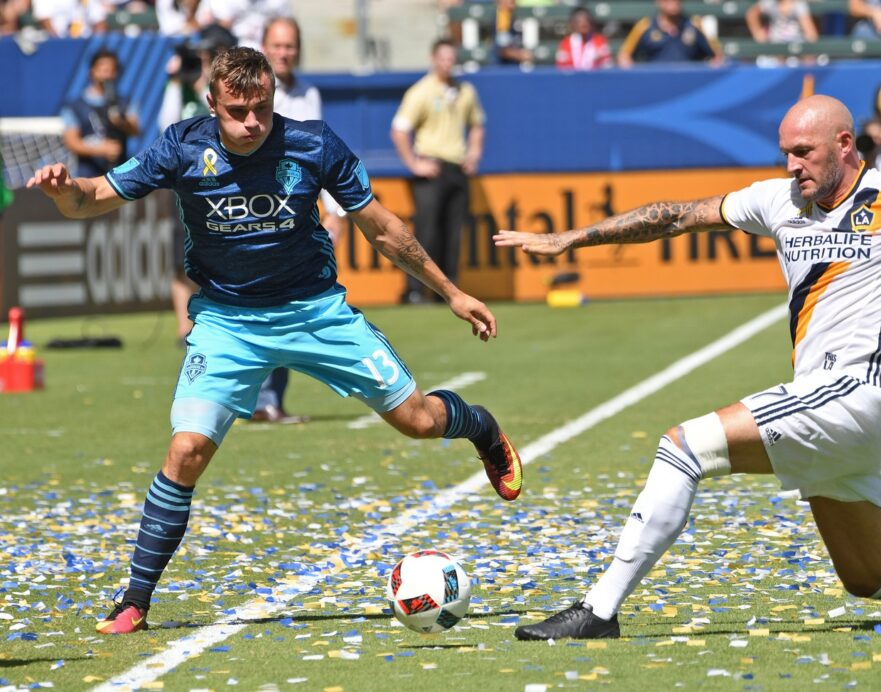 A U.S. Men’s National Team forward kept his team’s playoff hopes alive, while several teams locked up postseason berths of their own with statement wins.

Jordan Morris led a Seattle Sounders push in a 4-2 win over the LA Galaxy. (READ)

A brace from Ola Kamara led the Columbus Crew past the New England Revolution. (READ)

Although they are well out of the playoff race, the Houston Dynamo played spoiler again on Saturday in a 3-1 win over the Portland Timbers. (READ)

Despite going down a man, the Vancouver Whitecaps tied the Colorado Rapids thanks to a late Erik Hurtado goal. (READ)

Patrick Mullins stepped up yet again to lead D.C. United to a resounding 4-1 win over Orlando City. (READ)

Daniel Royer scored his first MLS goal to push the New York Red Bulls past the Montreal Impact in a 1-0 win. (READ)