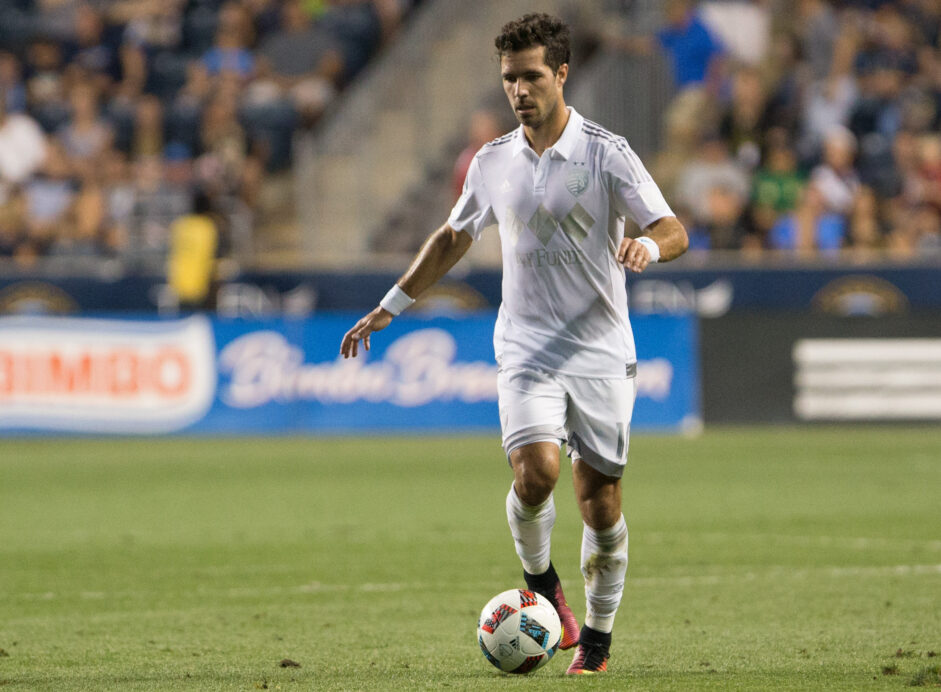 One of Sporting Kansas City’s biggest stars is reportedly the subject of interest from abroad.

A report from BBC stated that Israeli side Hapoel Beer Sheva made a bid for star Sporting KC midfielder Benny Feilhaber on Thursday.  The reports also claim that Feilhaber was interested in moving to Israel but that the club “weren’t willing to entertain the offer” on the table, according to MLS.

The Israeli transfer window doesn’t close until September 7th, so there is time for Hapoel Beer Sheva to amend their offer if they choose to do so. The defending Israeli champions are seeking to bolster their roster as they enter Europa League group stage play for the first time.

Feilhaber is in the midst of a six goal, seven assist season through 24 appearances with Sporting KC. The club current sits in 5th place in the Western Conference, six points above the playoff line.

It wouldn’t be Feilhaber’s first venture overseas, as the American midfielder has previously featured for German side Hamburg, English team Derby County and Danish club Aarhus.

What do you think of the reported offer? Will Sporting KC hold onto their star?