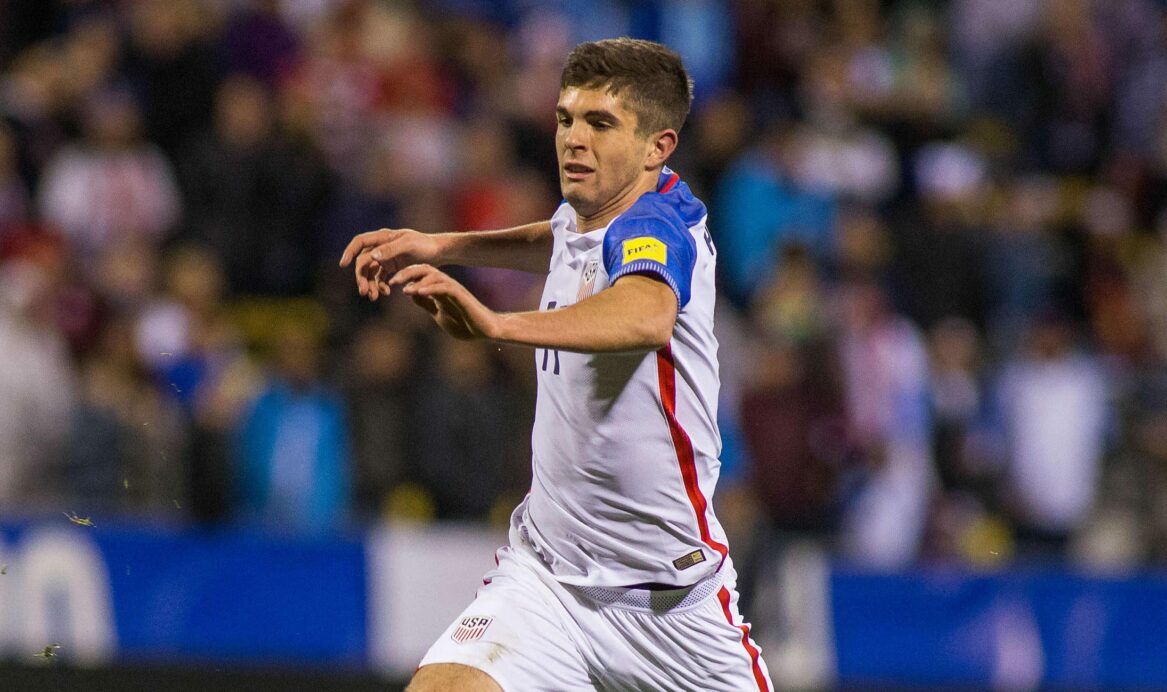 Christian Pulisic’s efforts came against a beaten team, but that doesn’t make what the U.S. Men’s National Team winger did look any less impressive.

Given just 23 minutes to work with after being introduced in the second half, Pulisic provided two goals and an assist in the USMNT’s 6-0 win over Saint Vincent & The Grenadines on Friday afternoon. The 17-year-old’s contributions put the match well out of reach while earning the Borussia Dortmund winger honors as SBI USMNT Man of the Match.

Pulisic was joined by Sacha Kljestan as 67th minute additions, and the unlikely duo wasted little time in forming a partnership that shined throughout their limited action. Just four minutes after joining the fray, Pulisic was tapping home a Kljestan cross to push the USMNT lead to 4-0. Seven minutes after that, Pulisic turned provider, feeding the New York Red Bulls star for a payback goal. Then, in stoppage time with the game all but over, the winger completed his brace while scoring his third international goal.

As the scoreline would indicate, Pulisic was far from the only impressive player wearing a USMNT jersey, but he did do enough to narrowly edge Bobby Wood, Jozy Altidore and Kljestan for SBI USMNT Man of the Match honors.

What did you think of Pulisic’s performance? Which player stood out to you in Friday’s match?