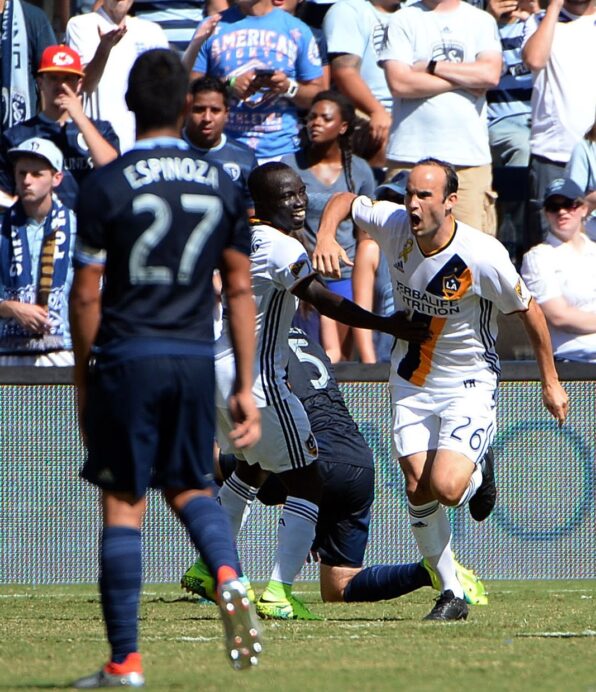 Major League Soccer set a new broadcast viewership record on Sunday thanks to some clever programming in partnership with the NFL and FOX.

FOX Sports announced via press release on Tuesday that the split-national MLS broadcast on FOX on Sunday, the 18th, had a total viewership of 1,298,000, the highest the league has ever recorded on any network in 12 years.

The partnership marked the first time in the league’s 21 seasons that a network partner televised matches from two different leagues on the same network at the same time.