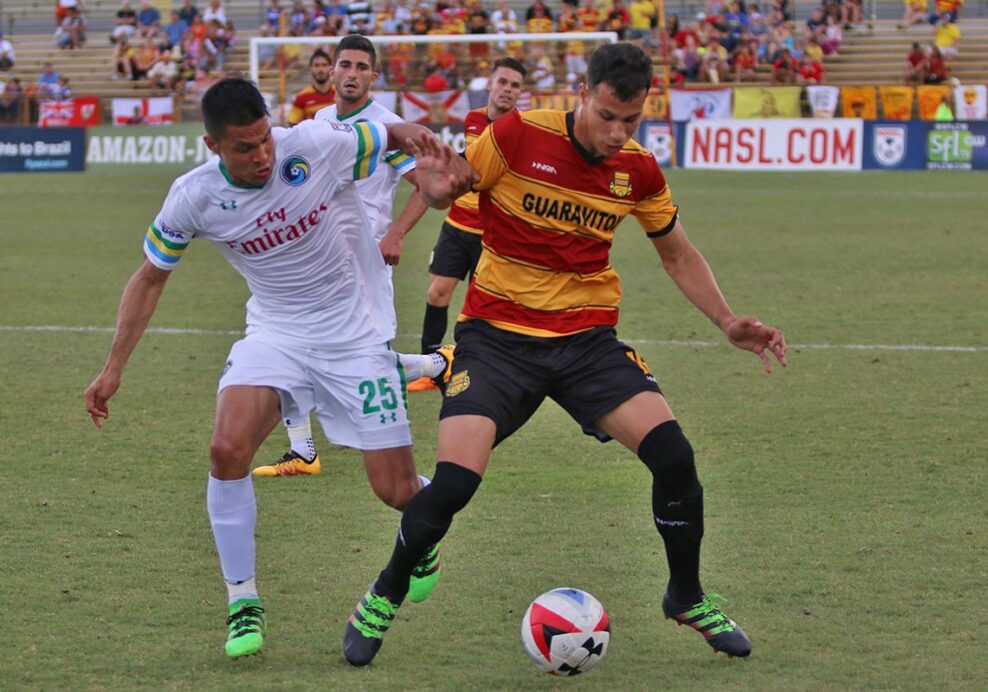 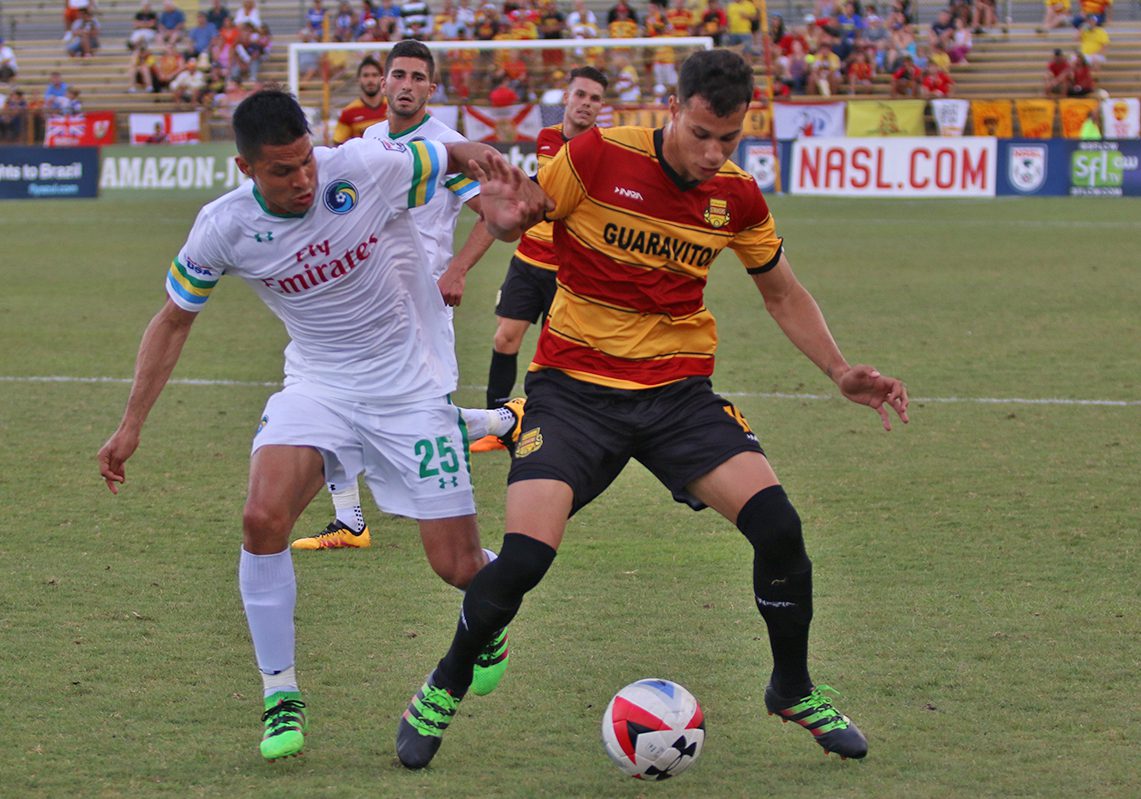 Troubling times could lie ahead for the NASL, as reports of multiple teams possibly preparing for exits could leave the league contracting severely or ceasing to exist entirely.

The departure of Minnesota United to MLS has been locked in for some time. The NASL was set to replace the team this season by adding the San Francisco Deltas as the league’s first west coast competitors, but it appears that might not be enough with several other departures rumored to be gaining traction.

WRALSportsFan reported that the ownership group of the Ft. Lauderdale Strikers, led by Paulo Cesso, had ceased their funding of the team, despite multiple loans from Tampa Bay Rowdies owner Bill Edwards. The NASL requested that its members financially support the Florida team to keep it afloat through the end of the season as the league arranges a sale. The league could also approve a loan to help pay its debts, but any potential owner would then have to take the loans on as well as the team. The financial troubles could place the team at risk of folding entirely.

Also amid an owner-related crisis is Rayo OKC. News 9 initially reported on the teams financial troubles over the summer. The situation is compounded by the relegation of parent club Rayo Vallecano’s relegation from La Liga, the fracturing of the local Oklahoma ownership group, and even one minority owner taking his turf and going home.

These financial crises build on earlier reports that the Ottawa Fury could depart from the NASL ahead of a potential move to the USL or upcoming Canadian Premier League. Sports Illustrated followed up with a report that stated the Tampa Bay Rowdies could follow the Fury out the door. The Rowdies have previously been considered a core believer in the NASL, as their ownership group, led by Bill Edwards, also owns a stake in the league.

These issues set the stage for five teams to potentially fold or leave the NASL, with only one joining in 2017. The league currently has 12 members and would be reduced to only eight if all five struggling teams depart.

The NASL is attempting to combat any losses with further expansion, with commissioner Bill Peterson stating the league is in discussions with potential expansion groups from several markets.

““We’ve never had more serious conversations happening than we do right now, in more cities than we do right now,” Peterson told Sports Illustrated. “We’ve probably been in a process with maybe 40 groups. These are all people that have the wherewithal to do it. You start down through the process, depending on the group, depending on the city, can take as little as three to four months or as long as 18 months to complete.”

“We’re talking to potential owners on the west coast—three different cities,” Peterson said. “Some are more advanced than others. All of them have a chance of getting admitted. We still have two conversations on the East Coast—they’re not in Florida—which if they make sense you would want to do it.”

Hard as it may be to believe, the news could get worse. The USSF is set to meet in New York City on Friday to consider both the NASL’s application for division one status and the USL’s application for division two status. It has previously been reported that the USSF is unlikely to allow multiple leagues within a division, which means that the bad news could not have come at a worse time for the NASL. The recent reports of struggles seemingly place a major dent in the NASL’s division one application and could even potentially leave the door open for the USL to usurp the troubled league as the sole division two organization.

If four or all five teams depart, the NASL will surely need to add further members to survive beyond next season. Attracting new ownership groups may prove difficult, as league-wide attendance is down by 18% from last year’s totals, and the current leader in attendance is Minnesota United, which is set to join MLS in 2017.

A shutdown of the league would leave the remaining teams scrambling to find new homes, potentially in the rapidly expanding USL or even within another newly founded independent league.

While the reports don’t necessarily spell a death knell for the NASL, it certainly leaves the current state of U.S. soccer in flux, with the young independent league in danger of winding up on the losing side.