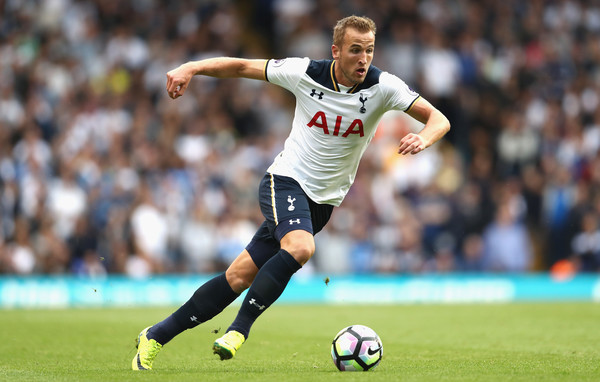 One of England’s brightest stars looks set for a lengthy spell on the sidelines, while Real Madrid has been boosted by the return of two of the world’s best.

Harry Kane could be sidelined for up to two months after suffering an ankle injury over the weekend. (REPORT)

Yaya Toure announced that he has retired from the Ivory Coast’s national team after making 102 appearances over a 12-year international career. (REPORT)

Andres Iniesta says he has no plans to be come a manager upon the conclusion of his playing career. (REPORT)

Patrick van Aanholt was removed from the Sunderland lineup on Sunday after the club received results of several cardiology tests. (REPORT)

Napoli owner Aurelio De Laurentiis announced that the club has signed defender Kalidou Koulibaly to a deal that will keep him at the club until 2021. (REPORT)

Frank Lampard is set to miss three-to-four weeks due to a calf injury. (READ)

Columbus was officially confirmed as the host city for the U.S. Men’s National Team’s Hexagonal-opening clash against Mexico. (READ)

Landon Donovan fought off chants of “AARP” from the Sporting KC crowd to score his first goal since his return to the field. (READ)

Werder Bremen forward Aron Johannsson insists that the referee misheard him before issuing the American a straight red card over the weekend. (READ)