USMNT vs. St. Vincent and the Grenadines: SBI Live Commentary 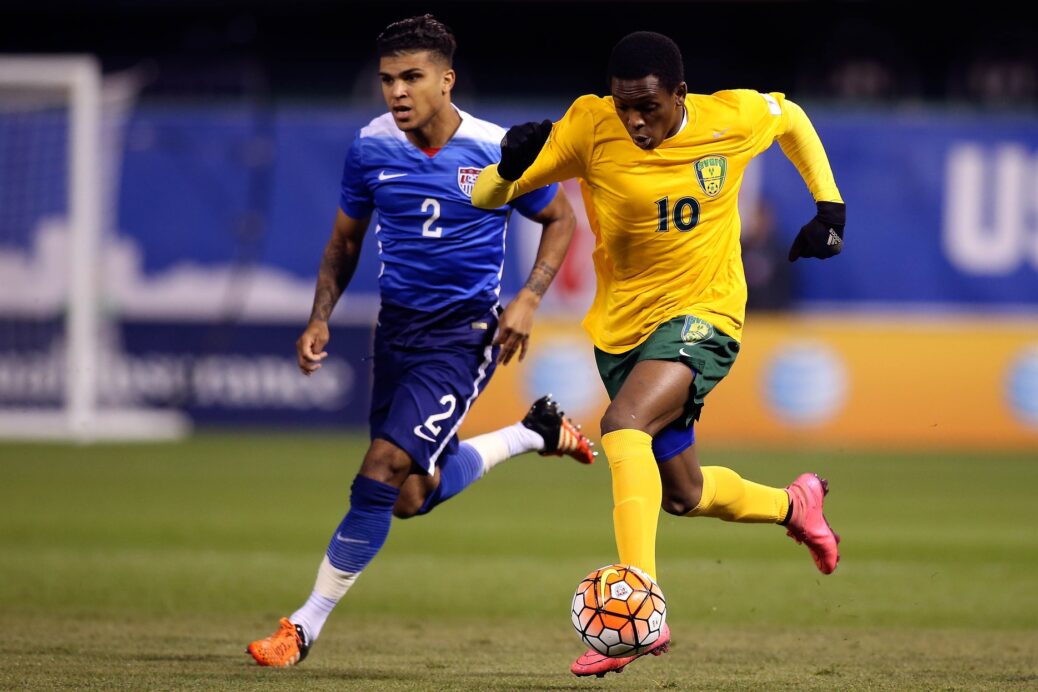 Just two games stand between the U.S. Men’s National Team and the next stage of World Cup qualifying, and Jurgen Klinsmann’s men must start that two-game schedule by navigating a tricky trip to St. Vincent & The Grenadines.

The Caribbean minnow is by far the lowest-ranked side in group play, but an early Oalex Anderson goal put a scare into the U.S. when the two sides collided last year in St. Louis. Friday’s clash is set for Arnos Vale Stadium, a traditional cricket venue that will feature scorching temperatures and game-changing wind.

Heading into Friday’s clash, the U.S. will be without several veteran leaders. Micael Bradley joins Michael Orozco on the suspension list, while Jermaine Jones returned to the Colorado Rapids due to injury. Add in the absences of Gyasi Zardes, John Brooks and Clint Dempsey, and the U.S. will see several shakeups to the lineup.

Leading the USMNT squad will be captain Jozy Altidore, who is joined up top by Bobby Wood. In defense, Kellyn Acosta steps in at fullback as Fabian Johnson slides into a wide midfield role.