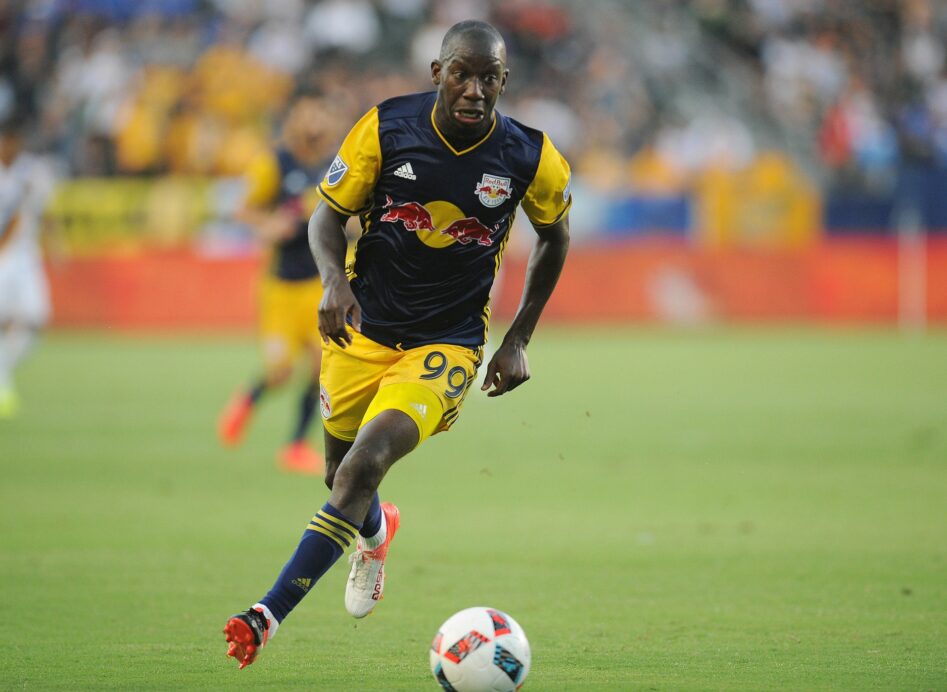 The New York Red Bulls’ hot streak continued on Saturday thanks in large part to the play of the team’s star striker.

Bradley Wright-Phillips fired his 17th goal of the year, leading the Red Bulls to a 1-0 win over the Vancouver Whitecaps at BC Place.

Wright-Phillips scored his fifth goal in as many games, giving the Red Bulls the lead in the 50th minute. The Englishman’s finish was the sign of persistence, as Wright-Phillips barreled through several challenges before firing a shot past David Ousted for the 1-0 lead.

Throughout the game, the Whitecaps had several chances, the best of which fell to Erik Hurtado. However, the hosts struggled to test goalkeeper Luis Robles. The Whitecaps’ frustration came to a head late in the first half, as head coach Carl Robinson was ejected in first half stoppage time.

With the win, the Red Bulls extend their unbeaten run to 10 games, while the Whitecaps fall for the fifth time in six games.

The Red Bulls return to action next Sunday for a match with rivals D.C. United. The Whitecaps, meanwhile, look to end their eight-game winless run against the Columbus Crew one day earlier.

Goalscorers win games, and Bradley Wright-Phillips did just enough to lead the Red Bulls to yet another win.

As the Whitecaps defense collapsed around him, Wright-Phillips drove through the box before firing what ended up as the decisive goal.

Erik Hurtado was far and away the most active attacker on the day, but the Whitecaps forward was wasteful throughout, dooming his team to a defeat.