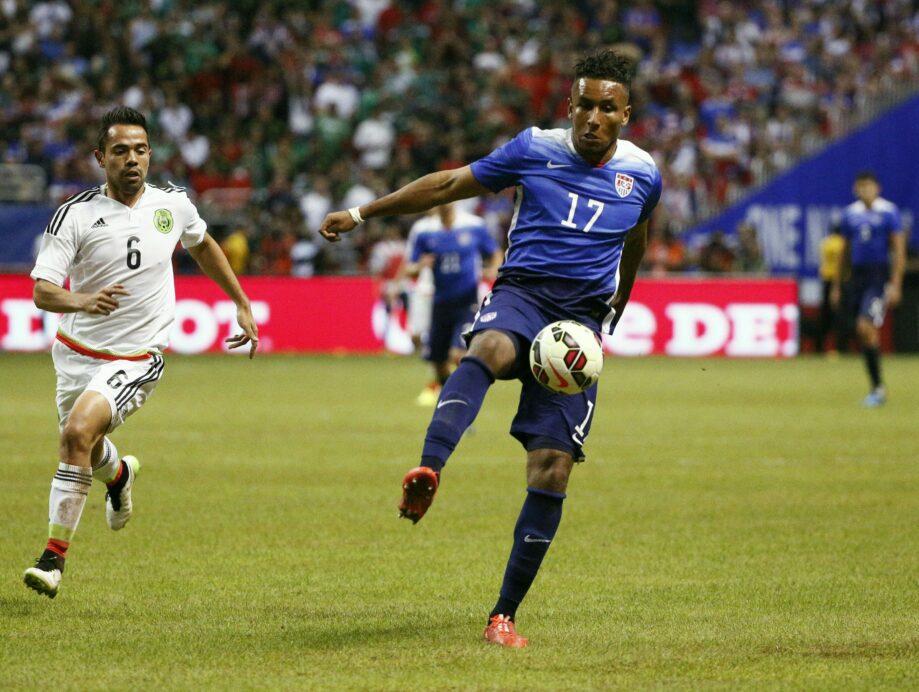 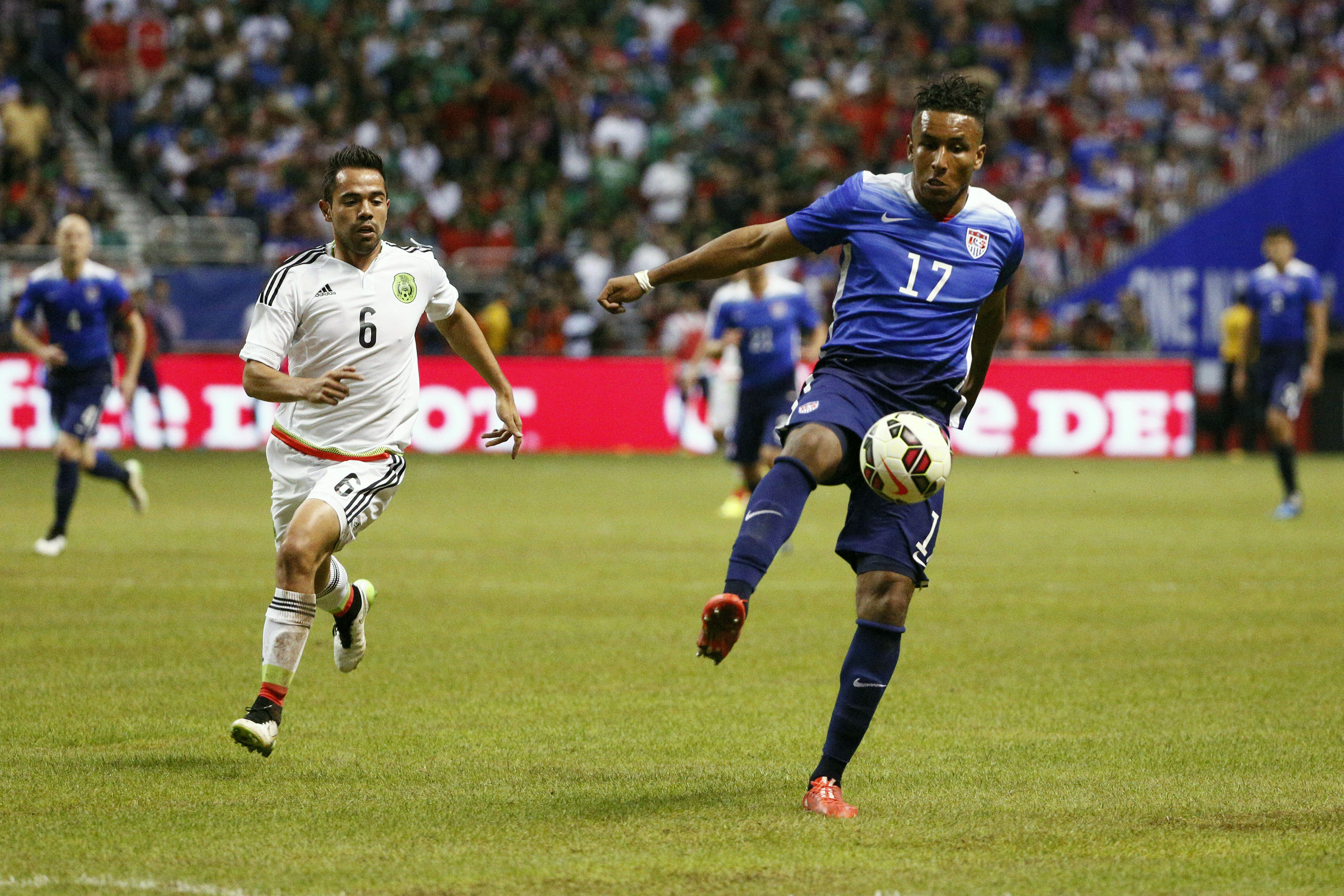 Some familiar faces are back in the fold for the U.S. Men’s National Team ahead of Tuesday’s friendly against New Zealand.

Forwards Juan Agudelo and Terrence Boyd are among the latest additions to the roster. Bill Hamid, Matt Besler, Kellyn Acosta, Michael Orozco and Tim Parker have also been called up for Tuesday’s game.

Agudelo has not represented the U.S. since he participated in a friendly against Germany back in June 2015. He has been in top form for the New England Revolution in recent weeks, scoring three goals in his last five starts in MLS. Boyd, meanwhile, has not been on a USMNT roster since his inclusion on the preliminary squad for the 2014 World Cup.

There are now 20 players left on the U.S. roster entering Tuesday’s game in Washington, D.C.