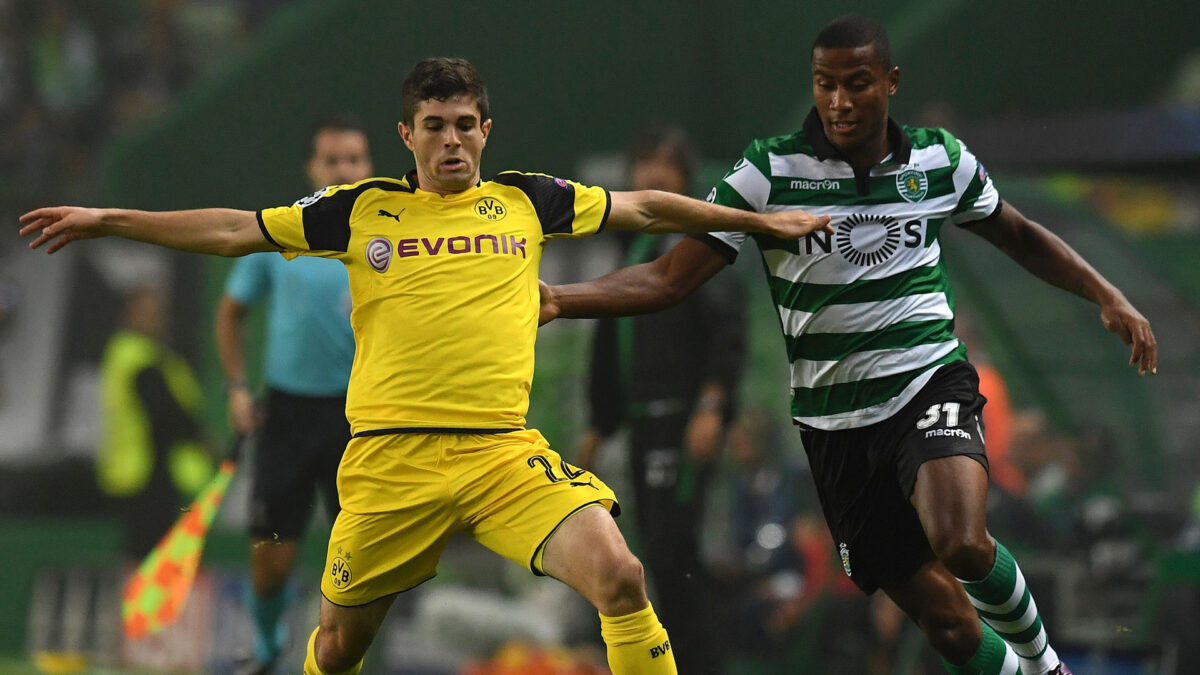 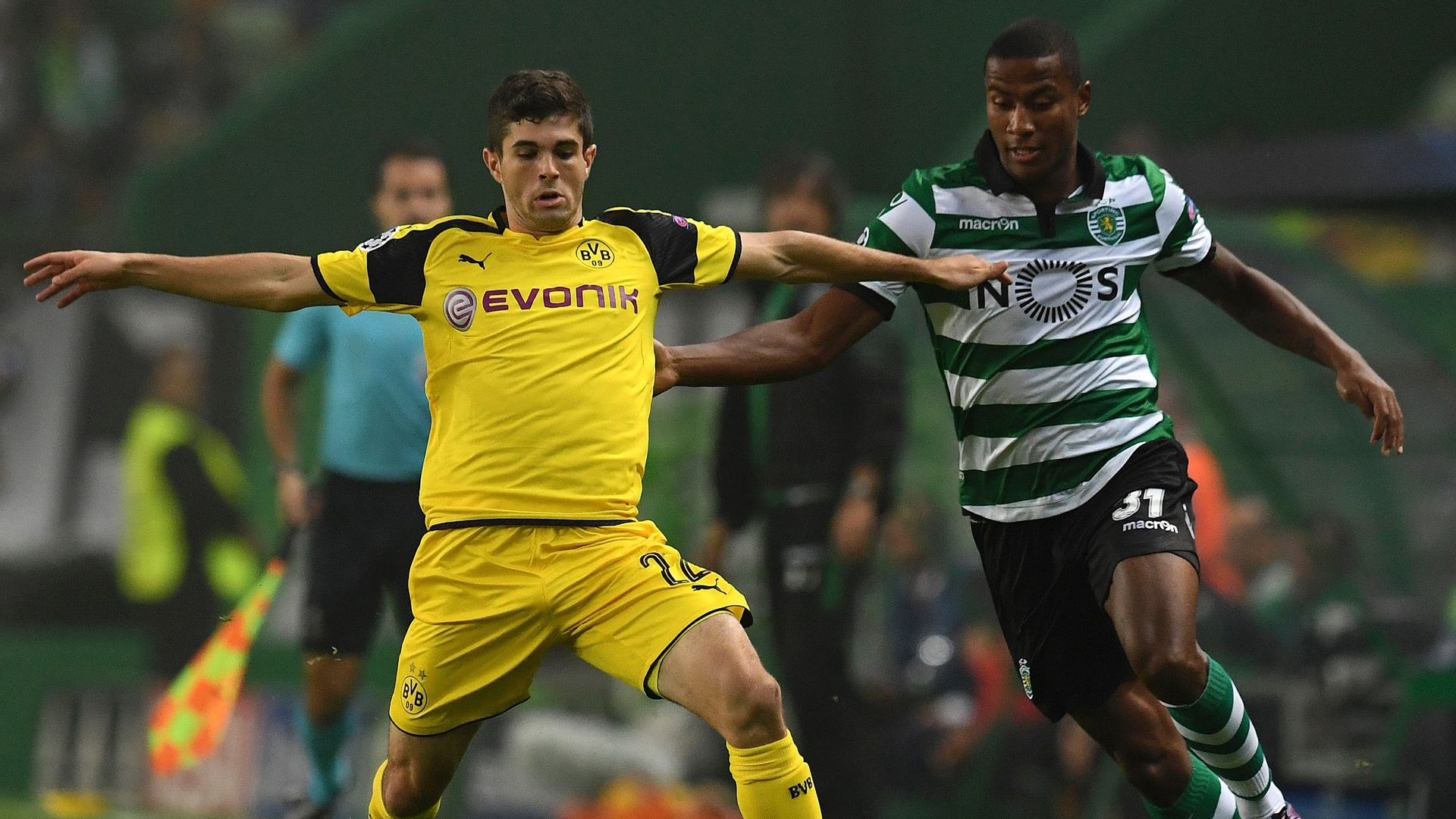 Tuesday proved to be a day of near misses for the contingent of Americans Abroad.

Christian Pulisic was just inches away from scoring yet another Champions League goal for Borussia Dortmund, but was denied as his shot smacked off the post. The shot was one of several highlights for the 18-year-old winger in what turned out to be a 2-1 Borussia Dortmund win over Sporting CP in Portugal.

Danny Williams nearly got himself a goal as well, but saw his penalty kick saved by Aston Villa goalkeeper Pierluigi Gollini. Luckily for Reading, forward Yann Kermorgant pounced to head in the ensuing rebound, but it wouldn’t be enough to earn points from a 2-1 loss.

Elsewhere, Jonathan Spector and Eric Lichaj both played full 90 minute shifts, while DeAndre Yedlin and Cameron Carter-Vickers dressed but did not play for their respective teams.

Cameron Carter-Vickers dressed but did not play in Tottenham’s 0-0 draw with Bayer Leverkusen.

Jose Torres entered as a 76th minute substitute while Luis Silva did not dress in Tigres’s 3-0 win over Herediano.

DeAndre Yedlin dressed but did not play in Newcastle’s 2-0 win over Barnsley.

Ventura Alvarado did not dress in Club America’s 3-2 win over Chiapas.