Brad Davis to retire at end of the 2016 season 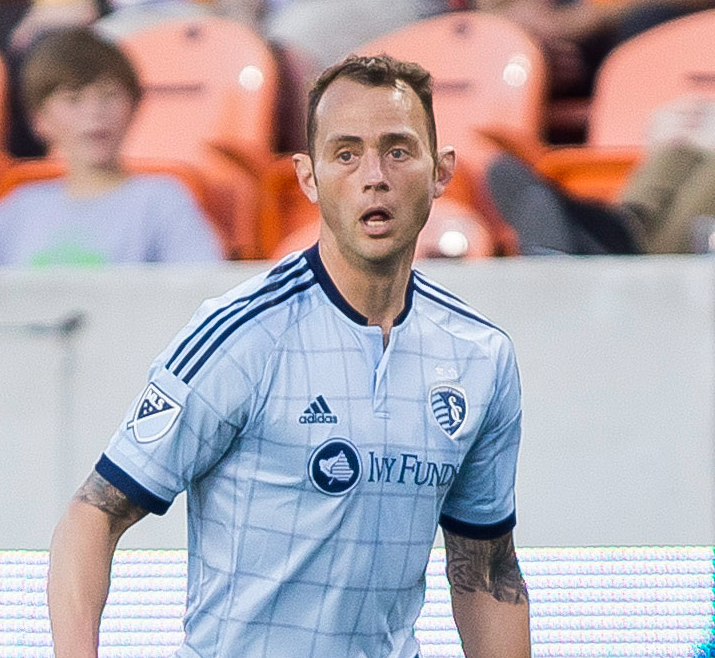 Brad Davis is putting the finishing touches on his 15th season as a professional, and he announced on Sunday that this will be his last.

The Sporting Kansas City midfielder will retire at the end of the current MLS season, joining a growing list of MLS veterans who will step away after this season.

“I can’t believe that the last 15 years have gone by so fast and that this journey has come to an end,” Davis said in a statement released by Sporting KC. “Along the way, I have met a lot of great people and have had the privilege to play alongside many great players. There are so many individuals that I look forward to thanking who have made me the person and the player I have become.”

Davis’ career also included 17 appearances for the U.S. national team. He scored the winning penalty kick in the 2005 Gold Cup final, and was a member of the 2014 World Cup team.