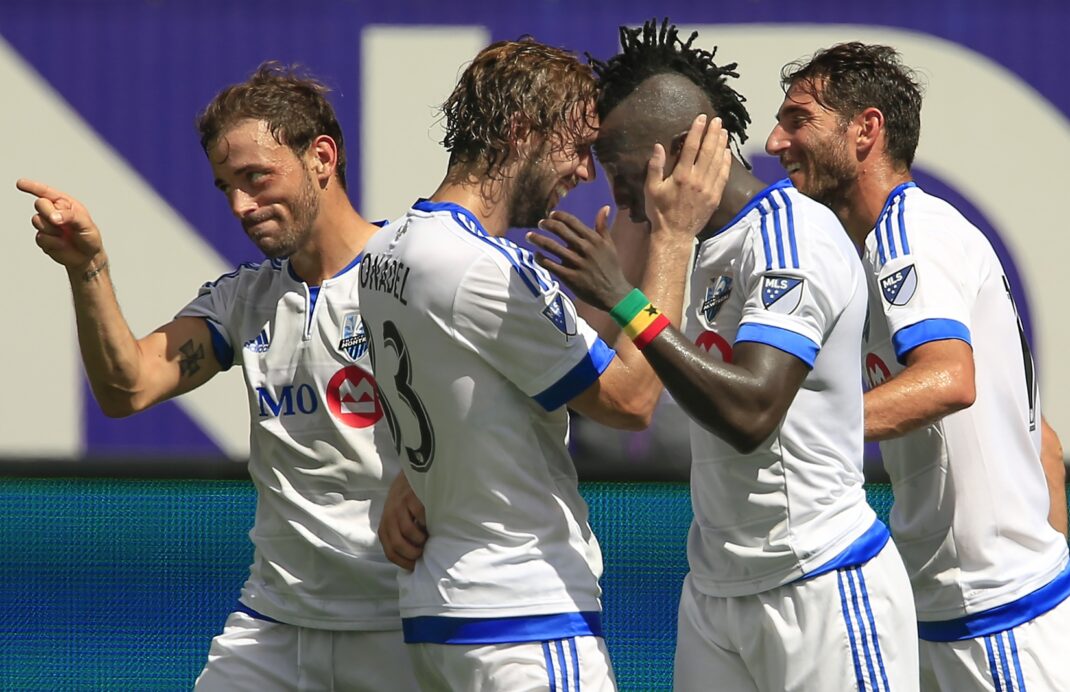 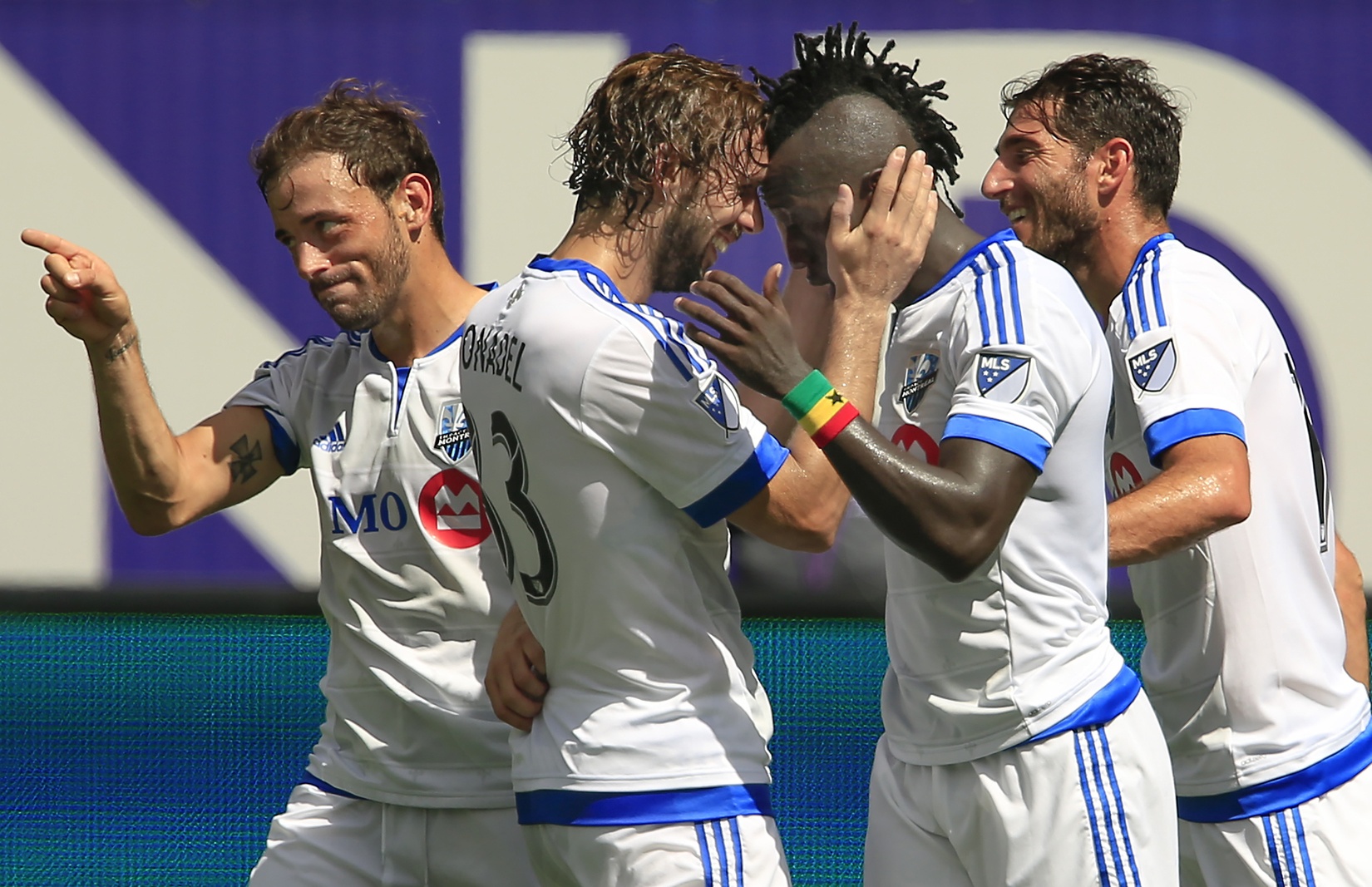 The Montreal Impact’s playoff dreams may include a home match, while Orlando City’s hopes of reaching the postseason are officially over.

A single Dominic Oduro goal proved just enough to lead the Impact to a 1-0 victory over the Lions on Sunday at Camping World Stadium. The win vaults the Impact to fourth in the Eastern Conference while sealing the Canadian club’s second straight win following a four-game winless skid. Meanwhile, Orlando City’s loss confirms that the Lions will miss the postseason for a second straight season.

Oduro’s goal came in the 56th minute, sealing the Impact win with a display of his trademark pace. After seeing a pass bounce off of an Orlando City defender, Oduro darted onto the ball and found space all alone in front of Joe Bendik. The finish was a simple one, and it proved decisive, as Oduro scored his second goal in as many games.

Benidk wasn’t required to make any saves on the night, but his counterpart, Evan Bush, made several to keep the Impact in front. His best stop came on a 62nd minute save on Cyle Larin, who was denied on the doorstep for what should have been the game-tying goal.

Following the win, the Impact look to move further up the table in a pivotal clash with Toronto FC on Oct. 16. Meanwhile, Orlando City can still play spoiler against the Philadelphia Union that same day before wrapping up against D.C. United one week later.

With five saves on the night, Evan Bush was the star of the show, keeping the Impact ahead while earning another much-needed win.

Dominic Oduro’s goal was as important as it was decisive, pushing the Impact towards a possible home playoff match.

Cyle Larin had several golden chances, but failed to find the back of the net. It certainly wasn’t a terrible game for the young forward, but Larin should have scored at least one on Sunday afternoon.