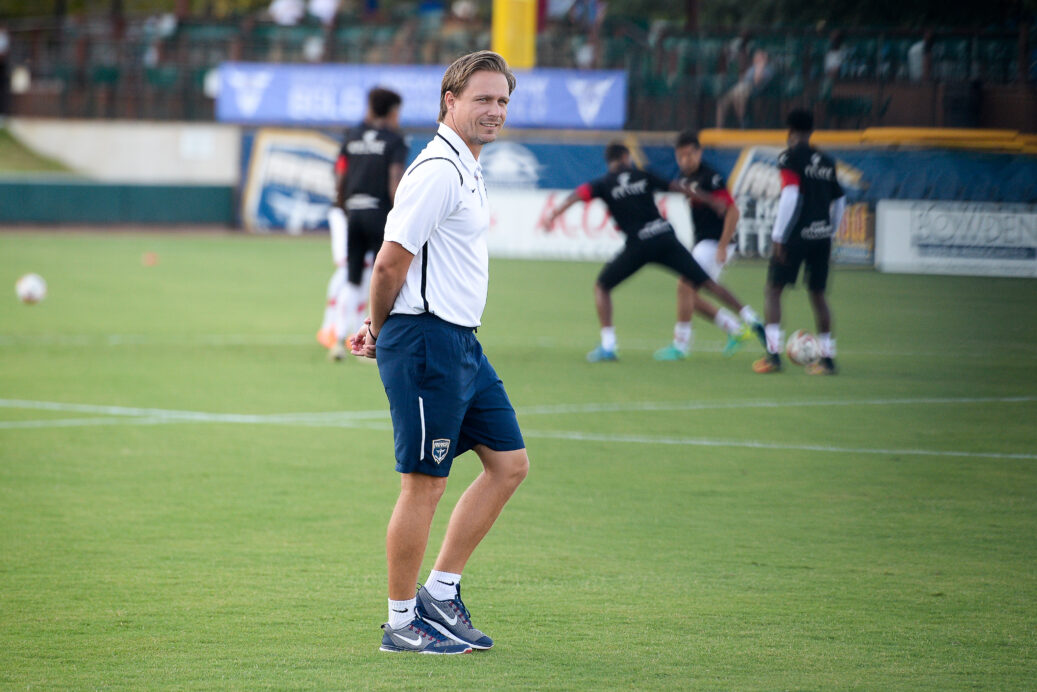 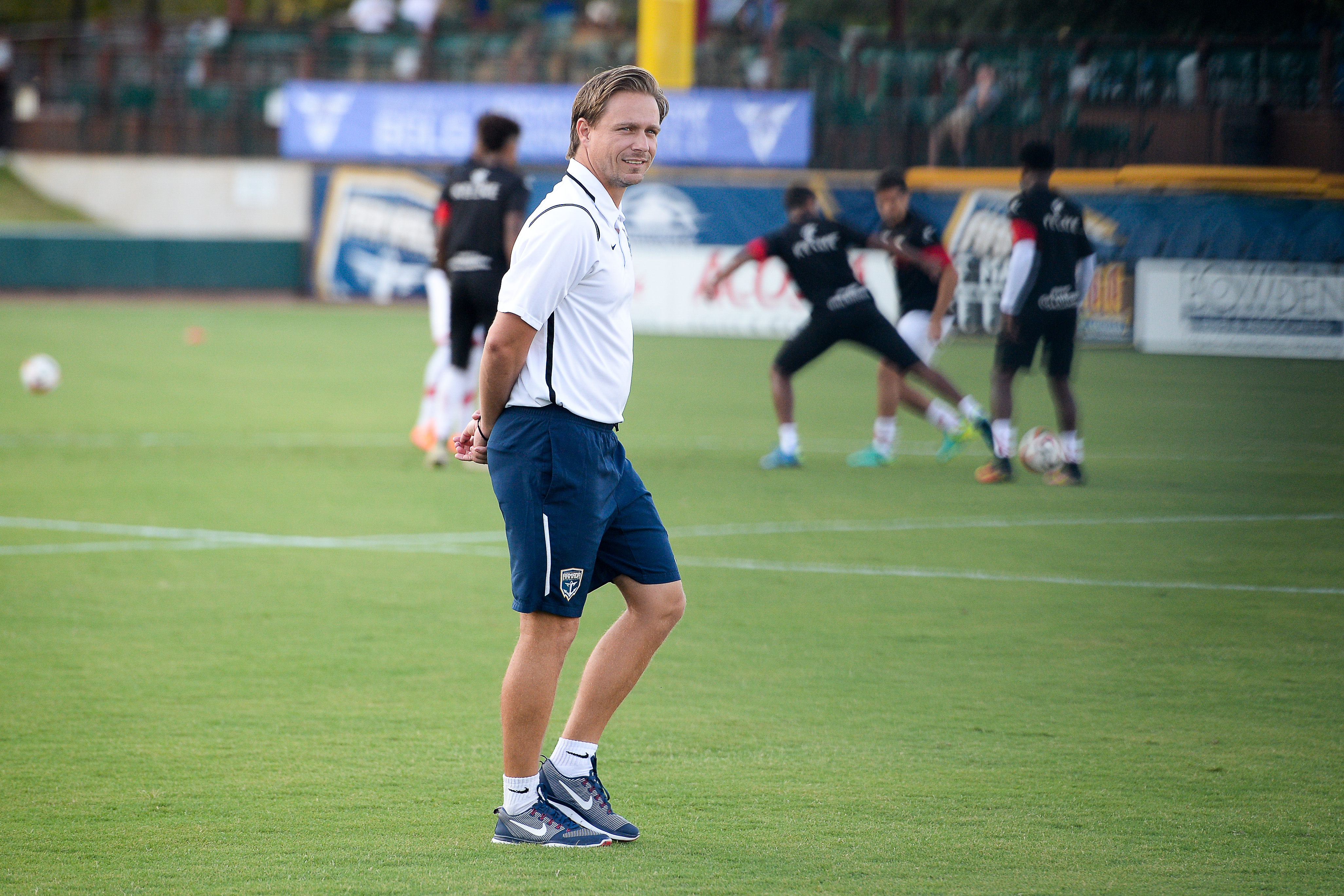 What does a run of good form earn you as an interim coach? The removal of the ‘interim’ tag.

The Jacksonville Armada announced on Tuesday that Mark Lowry would become the team’s full-time boss after his strong nine-match performance since becoming interim manager on August 7th. The promotion continues a rapid ascendancy for Lowry, as he was appointed an assistant coach at the club in just September of last year before taking over after the firing of manager Tony Meola in August.

Despite his relatively short tenure with the Armada, Lowry is an experienced player and manager, having spent time with both Wolverhampton Wanderers and his hometown Birmingham City in the English Premier League as a player, scout, and coach. He also has domestic coaching experience, having spent time with Orlando City SC’s U.S. Soccer Development Academy program and Orlando City’s U-23 PDL squad.

This deep managerial experience gives the Armada faith that Lowry is the right man for the job.

“We were looking for a coach who is passionate, hardworking and most importantly teaches the game,” said Armada technical director Nathan Walter. “We have all seen the ability of Mark over the last nine games, and we look forward to the future success he will bring to this progressive football club.”

Since Lowry took over, the club has gone 2-5-2 in his nine matches in charge, including a current four-match unbeaten streak. In his first match in charge, Lowry snapped an NASL-record 25 match winless road streak by defeating the Ottawa Fury at TD Place Stadium on August 13th.