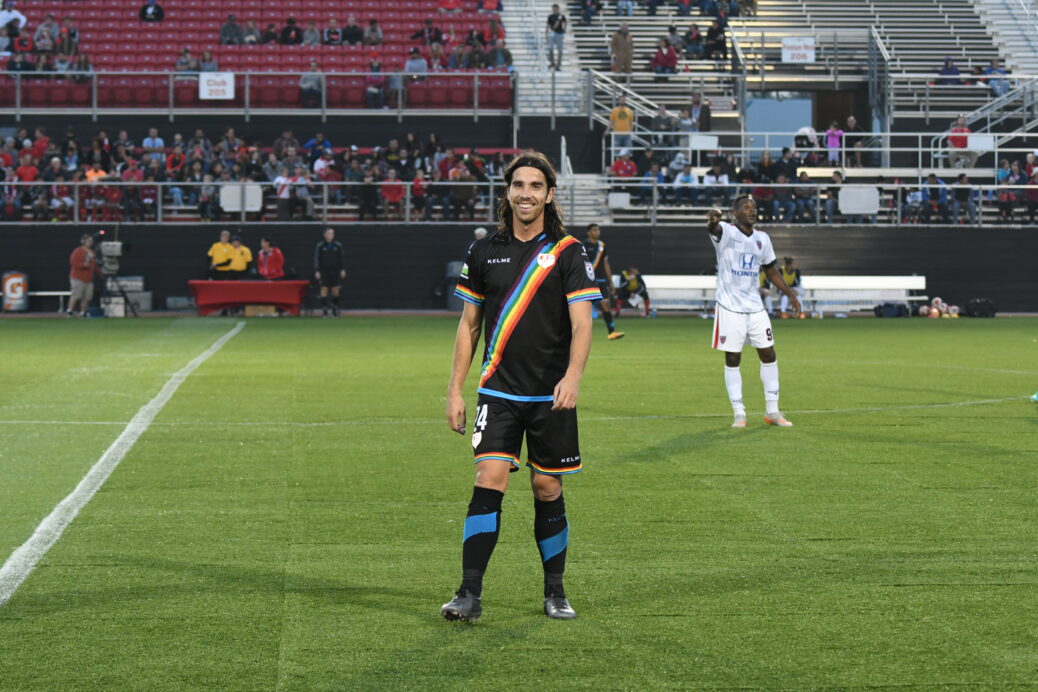 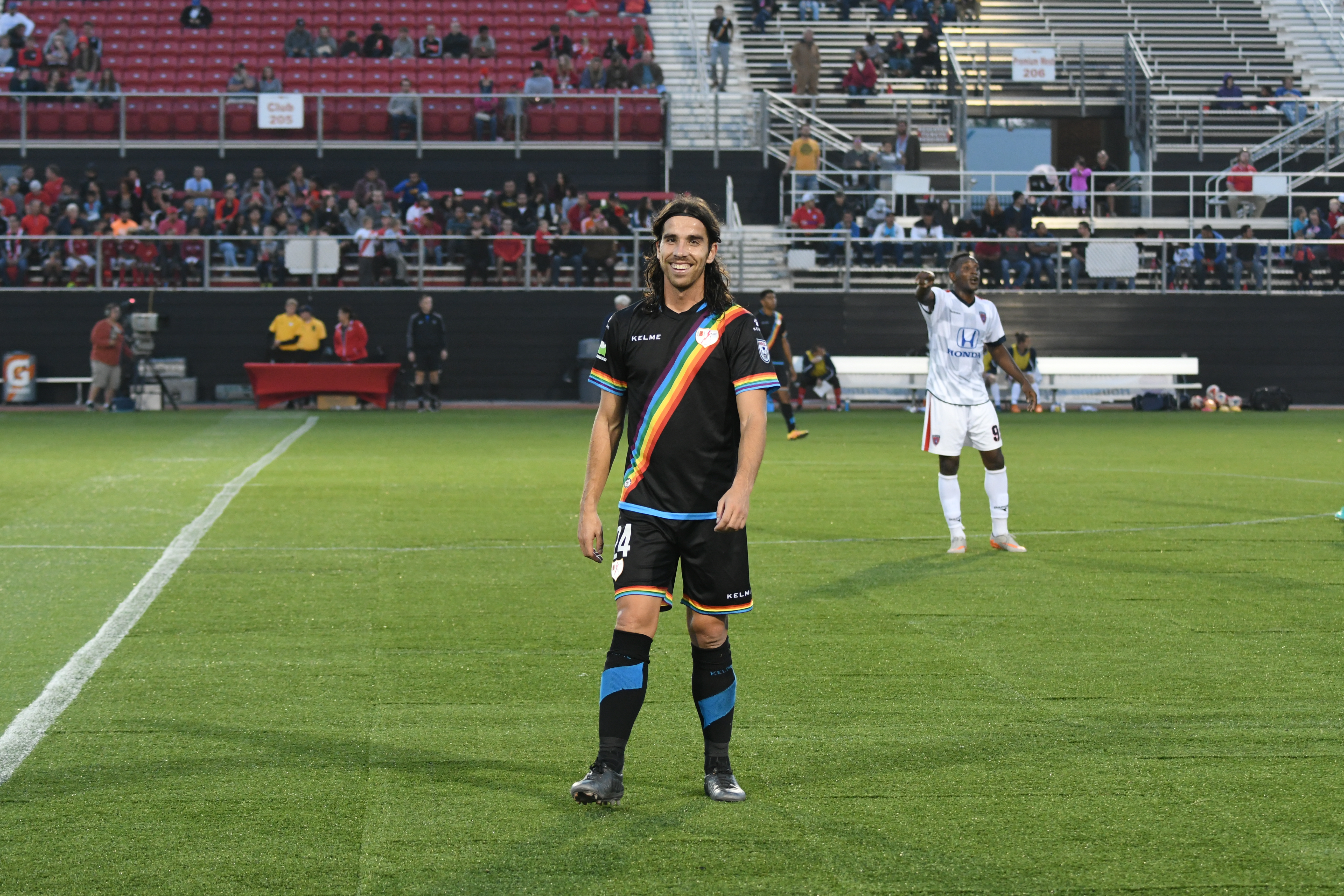 Minnesota United departed the NASL and the playoff picture with their loss at home to the  New York Cosmos, while Rayo OKC will play in the postseason in their inaugural season thanks to a win over Indy Eleven.

Elsewhere, Miami FC finished the season on a positive note while their South Florida neighbors, the Fort Lauderdale Strikers, were able to get a result in Canada.

Here are the recaps of the final regular season NASL matches.

Minnesota United fell, 1-0, to the New York Cosmos at home Saturday night and were thus eliminated from playoff contention on the final weekend of the regular season.

The Loons had entered the weekend needing three points against New York and a Rayo OKC loss for them to snatch the last playoff spot from the Combined Standings. Cosmos youngster Eric Calvillo scored a second half goal to give the league champions a win in their last matchup against the MLS-bound Loons.

Minnesota United’s loss against the Cosmos signed their last ever home match at NSC Stadium, with the team moving to TCF Bank Stadium for their inaugural MLS season. Despite the 8,609 fans in attendance, the Loons failed to end their tenure with a victory.

By the time Rayo OKC players and staff had woken up Sunday morning, the club had clinched a playoff spot without having to kick a ball thanks to the Minnesota United loss. Still, the first year club took care of business against one of the league’s more difficult opponents.

Rayo knew a victory against higher seeded Indy Eleven would be a huge statement going into the semifinal round next weekend, and the hosts produced the goods.  Sebastian Velasquez and Moises Hernandez scored for Rayo as they edged Indy, 2-1, at Miller Stadium, finishing the Combined Standings two points clear of fifth place Miami FC.

Rayo’s first ever playoff match will be Saturday night against the Cosmos.

MIAMI FINISHES ON A HIGH NOTE

Miami FC and their fans may be still mad at the missed chances to make a push for a playoff spot, but the squad ended their season on a high with a 1-0 win against FC Edmonton.

Ariel Martinez’s second half goal would be the lone goal on the night, allowing Miami to complete the season sweep of the Eddies. The result may raise some eyebrows for the Edmonton supporters, as the club enters the postseason on a sour performance from FIU Stadium.

The Eddies take on Indy Eleven in their semifinal match next Saturday in Indianapolis.

The Ottawa Fury said goodbye to the NASL with a 1-0 loss to the Ft. Lauderdale Strikers at home.

The USL-bound Fury could not get one past Strikers keeper Bruno. The net minder managed to keep the home side off the board despite a flurry of chances from the Fury. Brazilian striker Amauri scored to ensure the Strikers would end the year with a victory.

The Jacksonville Armada defeated the Tampa Bay Rowdies, 3-2, in front of 4,572 on Florida’s northeast coast.

Tampa Bay got off to a fast start in the first half, scoring twice within the first 20 minutes. Jacksonville got one back in the first half, but it took until seven minutes before full time for the home side to tie the score at two. It only took one minute for the Armada to get their third and second in as many minutes when Zach Steinberger put oe in the back of the net.

The Rowdies have played their final match in the NASL as they will move to the USL in 2017.

Puerto Rico FC’s 2-1 victory over the Carolina RailHawks ensured the club will not finish last in the NASL Fall Season Standings. The new expansion club aimed to have a positive start in the NASL, and the club finished ninth in the Fall Season.

The loss continued the misery of recent results for Carolina, who only two weeks ago looked like prime candidates to fight for that last postseason berth. The RailHawks finished nine points off fourth place.