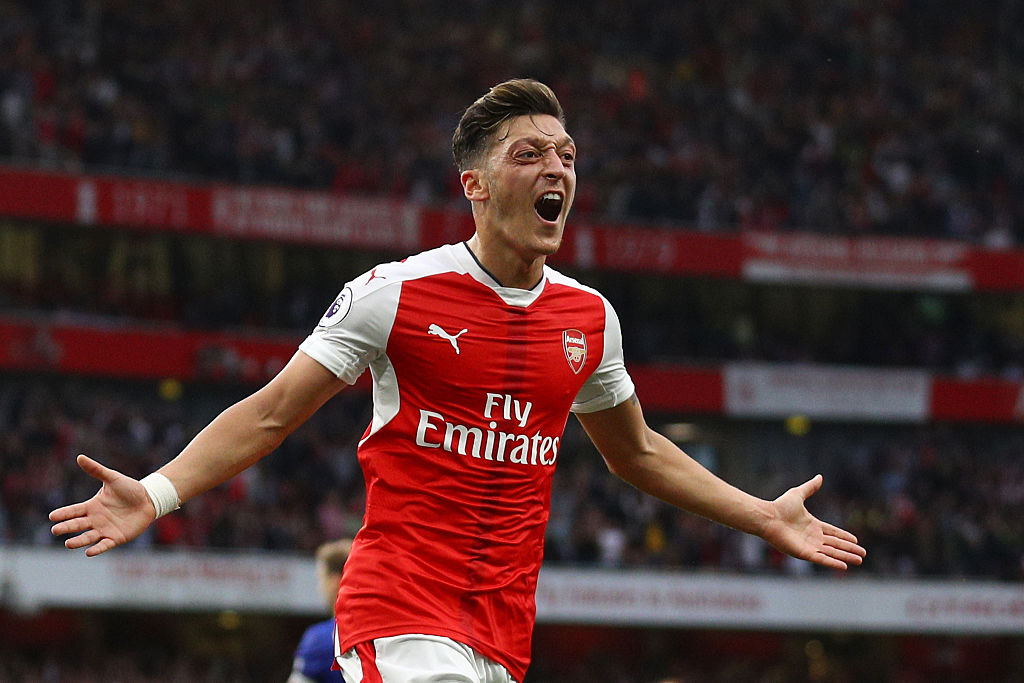 One of the Premier League’s biggest stars will base his future around his current manager, while one of the world’s best goalkeepers took the blame following Tuesday’s mistake.

Mesut Ozil is reportedly looking for assurance that Arsene Wegner will remain with Arsenal before signing a new deal with the club. (REPORT)

Following his red card in Wednesday’s 4-0 loss to Barcelona, Claudio Bravo took the blame while saying his mistake “changed the course of the game”. (REPORT)

Radamel Falcao is set to undergo a brain scan on Thursday to determine when he can return to the field following a concussion. (REPORT)

Marco Verratti says he has not plans to leave Paris Saint-Germain as he continues to pursue a Champions League title. (REPORT)

Didier Drogba missed Montreal Impact practice on Wednesday to reportedly see a doctor regarding a back injury. (READ)

Mauro Diaz is facing an extended layoff while Ned Grabavoy announced he will retire at the end of the season. (READ)

The former president of Traffic Sports is expected to plead guilty to his charges after accepting bribes. (READ)