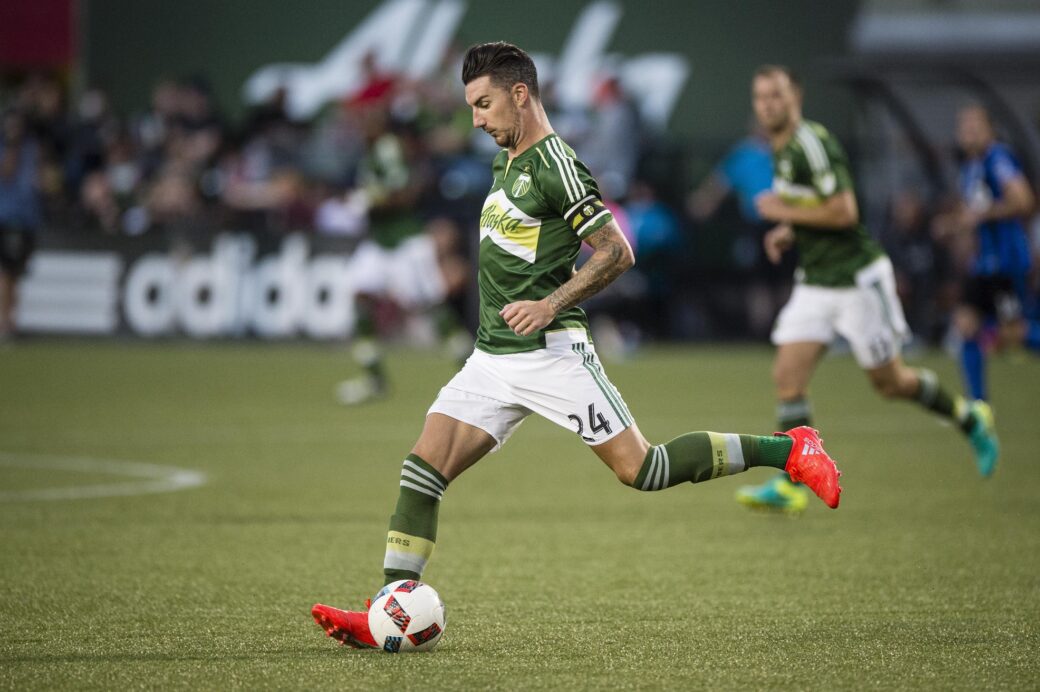 The Portland Timbers’ season ended with a thud on Sunday, but things got even worse on Monday due to an off-the-field incident including two regular starters.

Captain Liam Ridgewell and goalkeeper Jake Gleeson were arrested on Monday night for driving under the influence of intoxicants. Both players posted  $7,500 bail for their respective charges. The two are set to have their first court date on November 16.

(UPDATE: The incident reportedly occurred around 10:30 p.m. on Monday night when Gleeson was involved in a crash that did massive damage to the front end of his vehicle. Gleeson, who officers found to be intoxicated, had called Ridgewell for a ride home following the crash. Upon his arrival, Ridgewell was also found to be intoxicated by the officers at the scene. A third driver that was involved in the crash was not arrested.

Gleeson was cited for reckless driving and reckless endangerment, while the pair were cited after refusing to take breathalyzer tests.

“The team is aware of the events that occurred last evening involving players Jake Gleeson and Liam Ridgewell and is in the process of gathering information on the matter,” the Timbers said in a statement. “The team has been in close contact with the players, local law enforcement and the league office. The club will not have further comment until more information is available.)

Gleeson started in goal in Sunday’s match against the Vancouver Whitecaps, a 4-1 loss that eliminated the Timbers from playoff contention. Ridgewell was suspended due to yellow card accumulation.

Ridgwell and Gleeson featured in 22 and 28 matches, respectively, throughout the season, as the Timbers finished seventh in the Western Conference.