U.S. Soccer announces sellout for USMNT vs. Mexico in Columbus 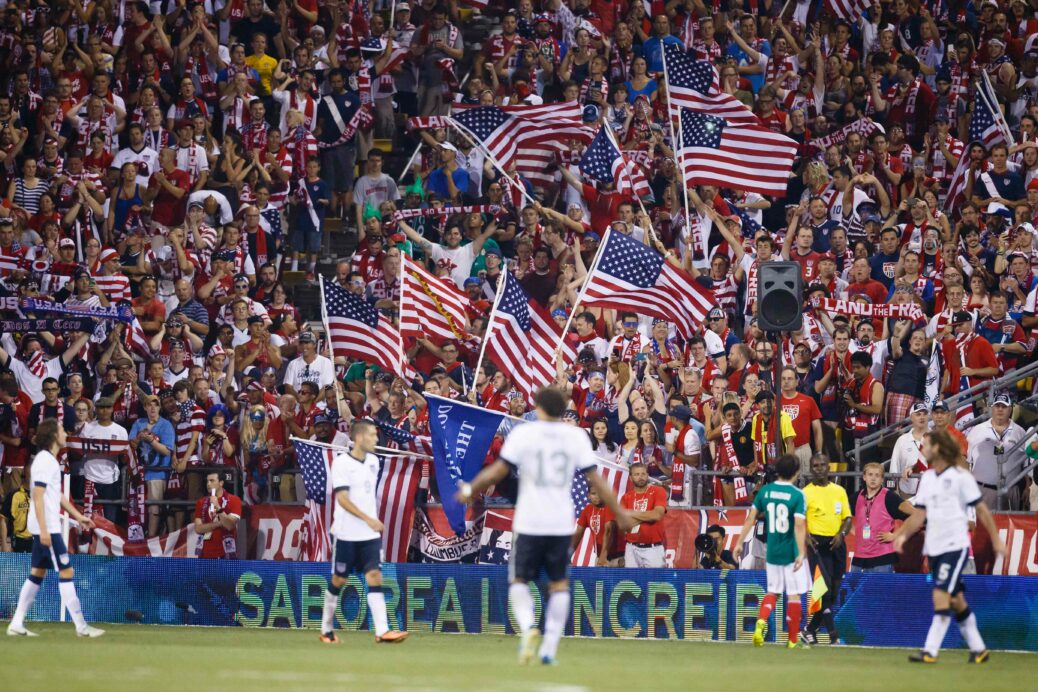 Columbus’ MAPFRE Stadium will be packed for a U.S. Men’s National Team qualifier yet again.

U.S. Soccer announced that the USMNT’s opening match of the hexagonal phase of World Cup qualifying against Mexico on Nov. 11 is sold out. This is the fifth time that the game has been a sellout since Columbus hosted this fixture.

According to the federation, more than 56,000 tickets were requested for this match, more than twice the capacity of the stadium. All tickets will also be issued on mobile devices, a first for U.S. Soccer.

The U.S. has enjoyed tremendous success in Columbus against Mexico. The Stars and Stripes have won all four games in Ohio, with each match finishing with a 2-0 scoreline.