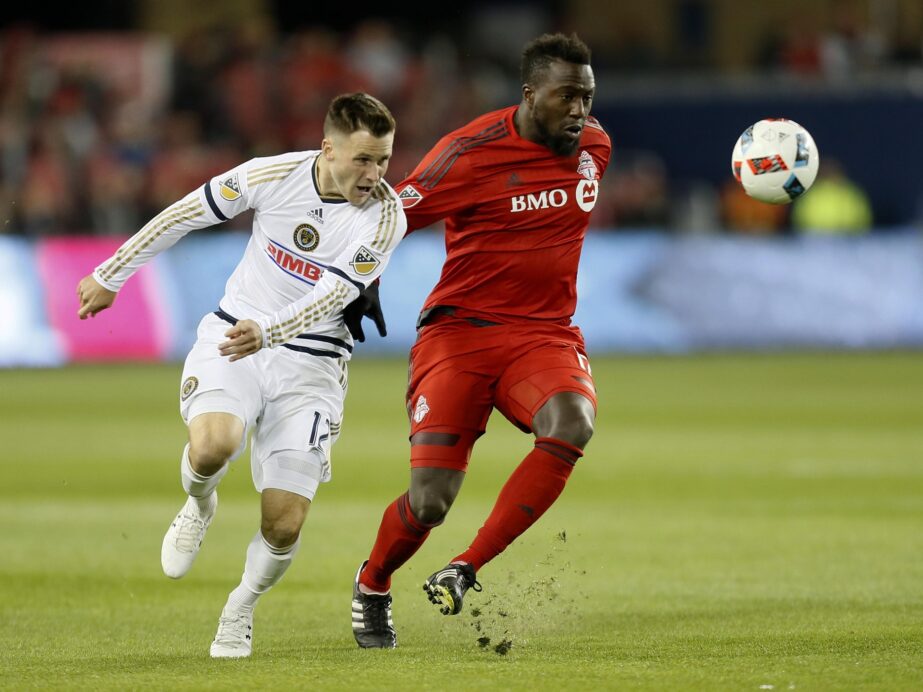 It’s hard to find any positives in the Philadelphia Union’s performance to close out the 2016 regular season.

The Union fell, 3-1, to Toronto FC in the Eastern Conference knockout round on Wednesday night to end the year on an eight-game winless streak. Still, despite the lackluster finish to the first year under the direction of sporting director Earnie Stewart, 2016 has to be viewed as a success when you look at it from a big picture perspective.

The Union got off to an unexpected fast start as they reached first place in the Eastern Conference at the Copa America Centenario break. Sitting atop the table for one week in 2016 would’ve been a major accomplishment for a team building toward the future, but they overachieved in that department earlier than anyone expected.

Stewart and manager Jim Curtin also built a solid foundation for future seasons by playing rookies Keegan Rosenberry, Fabian Herbers and Joshua Yaro. Rosenberry featured in every minute of the regular season and is in contention for the Rookie of the Year award. Herbers was arguably the club’s best player in September and October, while Yaro impressed at center-back before he went down with injuries.

With Alejandro Bedoya, Brian Carroll and Chris Pontius in midfield, the Union have plenty of leadership to bring the young players and new signings for the 2017 season together to form a solid core.

Still, there are plenty of questions about the Union squad entering next season.

Will the Union be able to keep Andre Blake with interest from outside MLS growing? Will a healthy Yaro and Richie Marquez be enough in defense? How does the club replace Tranquillo Barnetta? And will the Union splash some cash on a designated player up top?

The midseason acquisition of Bedoya showed the Union are willing to spend on big-name players at the right cost, and they may have to do that again in order to bring in a consistent No. 9 that either replaces or starts above C.J. Sapong, who scored one goal in the last 15 matches of 2016.

If Blake leaves, Stewart and Curtin will have to add another position to their offseason wish list and a replacement for the Jamaican may come within MLS by either a trade or in the MLS Draft. Bolstering the defensive depth is key, but if the Union brass trust Yaro and Marquez, all they’ll have to do is add depth at center back.

Stewart has shown at his past clubs that he’s able to design a squad within a budget as well as develop young players and bring them into the first team.

The homegrown signings of Auston Trusty and Derrick Jones as well as the focus on the MLS Draft in 2016 showed how much youth is valued by Stewart and Curtin. But if Stewart doesn’t go out in the transfer market and pick up two or three key pieces that fit into the club’s style of play, next season could reap the same results instead of improvement.

There’s no doubt the Union achieved their goals in 2016, no matter how ugly the finish was. Now that expectations are raised for 2017, the pressure is on Stewart and Curtin to put together a group that can contend for the Eastern Conference title.