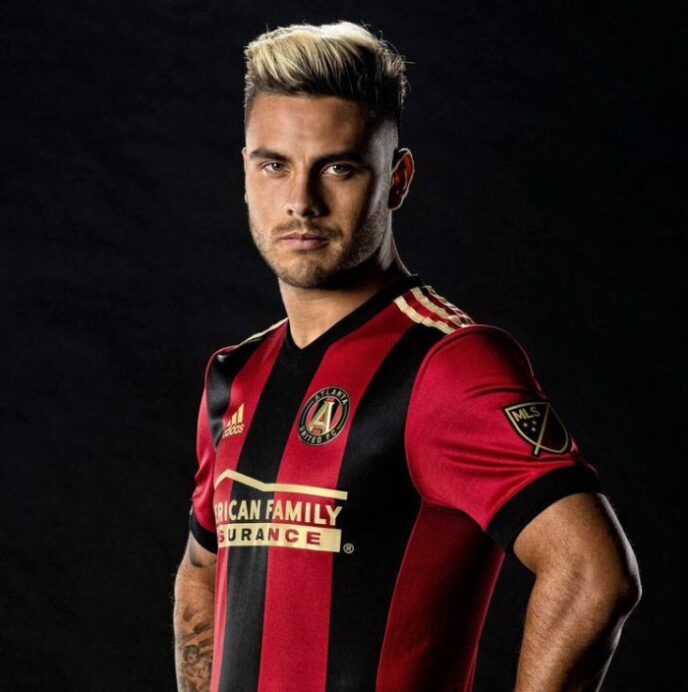 Atlanta United has released its home kit ahead of the team’s inaugural season in MLS.

The team unveiled its primary home kit at an official club event on Thursday. The jersey consists of black and white stripes with red sleeves and a black trim.

The jerseys were made available to fans at the launch and can also be purchased on the team’s website.

Atlanta United and its expansion cousin Minnesota United will begin MLS play in 2017.