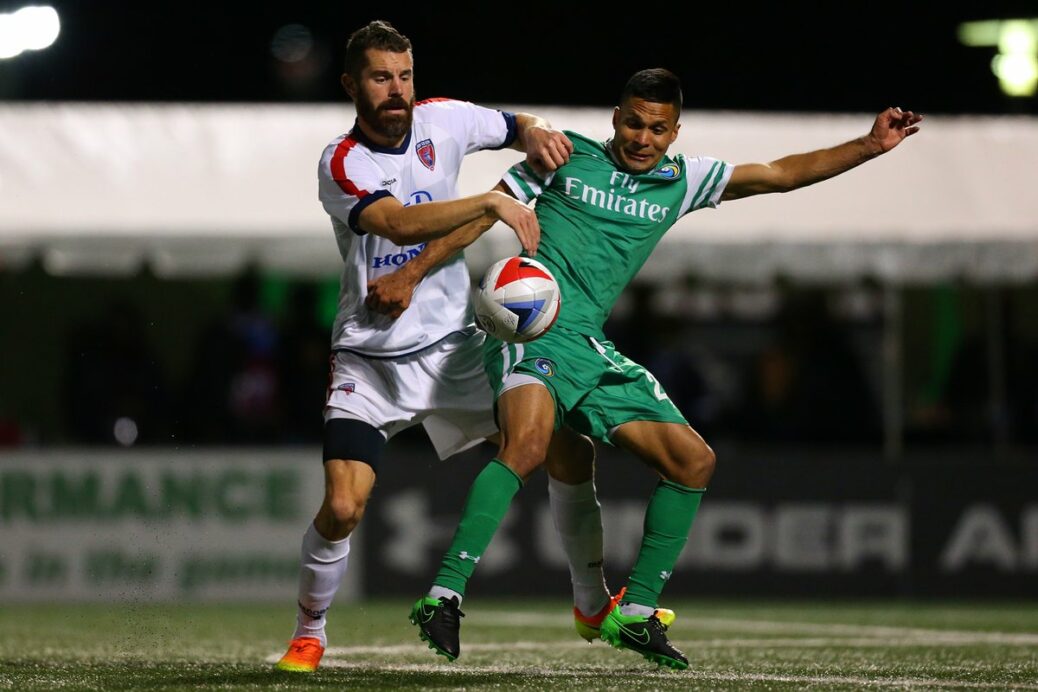 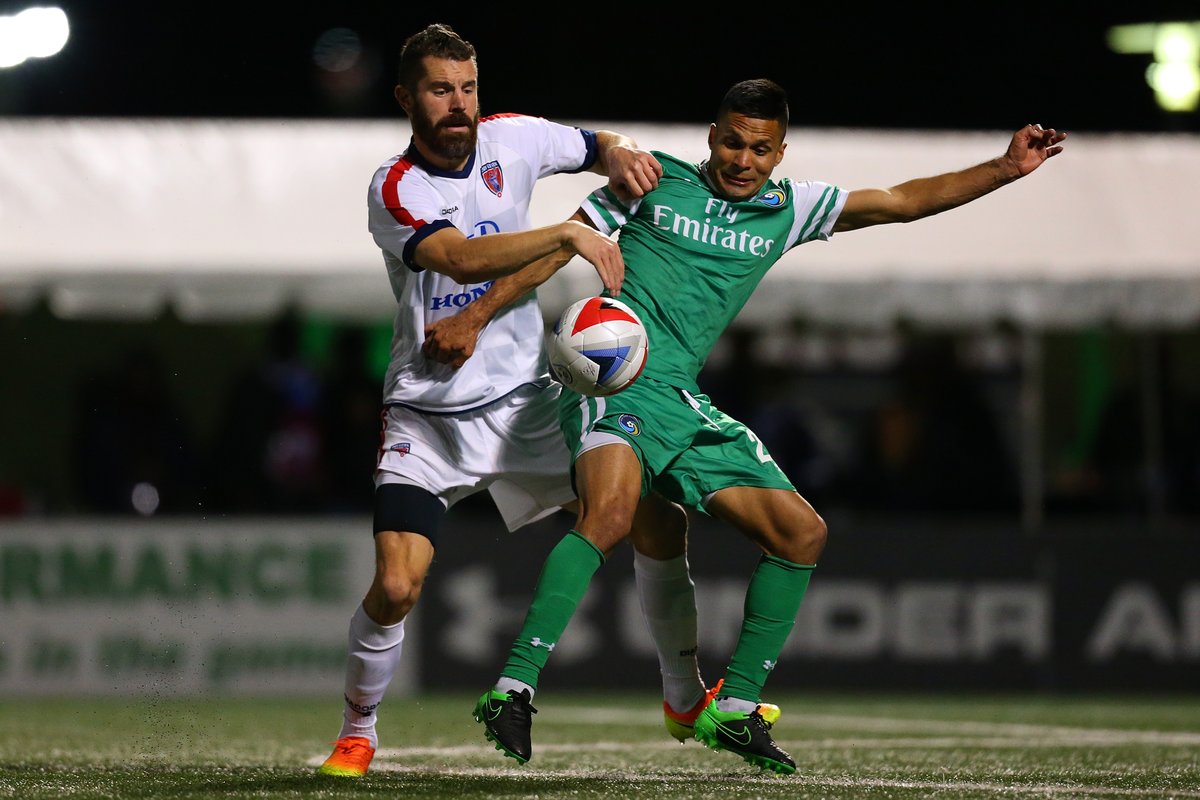 Belson Stadium might not have felt like home for the New York Cosmos at the beginning of Sunday night’s match, but by the end of the 2016 NASL Championship Final the Cosmos had brought the winning feeling to their temporary home.

The Cosmos outlasted the Indy Eleven in a penalty shootout on Sunday night to claim a second-straight NASL Championship. The win also seals the Cosmos’ third title in four seasons since the club’s revival.

Despite both sides getting clear chances in the 90 minutes of regulation time, the two clubs could not find the back of the net. Indy hit the woodwork twice in the second half while the Cosmos had dangerous chances themselves on the other end.

The thirty minutes of extra time did not create many game winning chances, and halfway through the second half in extra time, it was quite clear this match would be decided by spot kicks. While the two previous meetings in the Fall Season had plenty of goals, 3-0 in both matches, the Championship Final ended, 0-0, after 120 minutes of play.

Eamon Zayed’s kick in the second round of penalties hit both posts and went out, giving the Cosmos the chance to get an advantage early in the penalty shootout. Adam Moffat converted his chance from the spot to give the Cosmos the 2-1 lead.

Indy goalkeeper Jon Busch surprisingly decide to step up and take the Eleven’s third round penalty kick. The veteran keeper used too much power as his shot went over the Cosmos’ supporters’ section behind the net. Ayoze’s subsequenr spot kick gave the Cosmos a comfortable 3-1 lead.

The Eleven finally converted a kick in the fourth round to make it 3-2, but Ryan Richter would make it the last kick of the 2016 season to seal the win. Richter, who lost last year’s final with Ottawa at the hands of the Cosmos,  slammed his penalty shot emphatically to the lower left corner to make New York the first NASL team in the modern era to win back to back Championship finals.