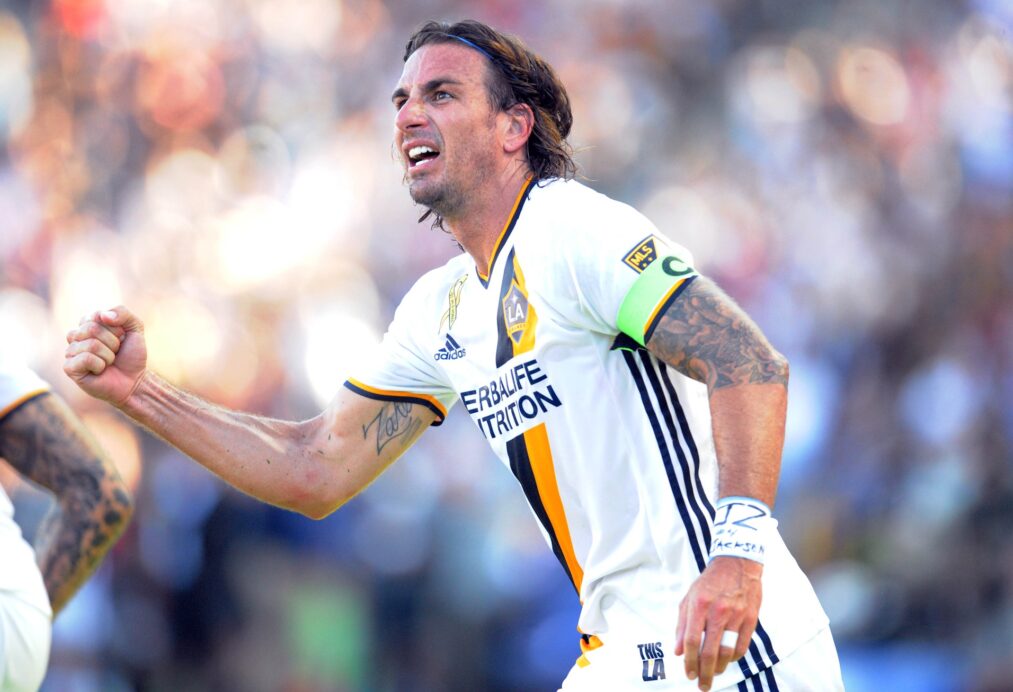 U.S. Soccer announced on Tuesday that Alan Gordon has replaced Jordan Morris in USMNT camp ahead of World Cup qualifiers against Mexico and Costa Rica. Gordon has earned two prior caps with the USMNT and is set to arrive on Columbus on Tuesday to join the team for camp.

Gordon recently started in Sunday’s playoff clash with the Colorado Rapids, one which saw the Galaxy elminated in penalty kicks thanks to the heroics of USMNT starter Tim Howard. Gordon finished the regular season with three goals in 22 appearances, just seven of which were starts.

With the change, the USMNT has four forwards listed on the current roster: Gordon, Jozy Altidore, Aron Johannsson and Bobby Wood.

The U.S. takes on Mexico on Friday night to open the Hexagonal phase of World Cup qualifying. Following the clash in Columbus, the team travels to Costa Rica for Tuesday’s match against Los Ticos.