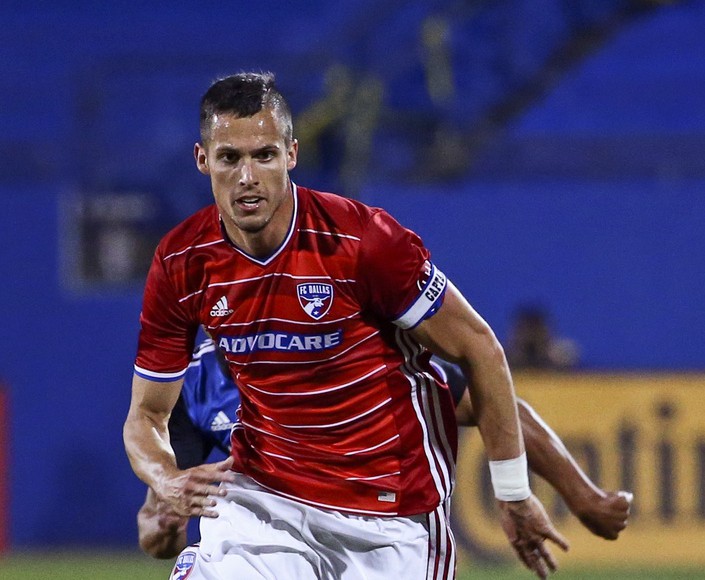 FC Dallas has not wasted any time in planning for the 2017 season.

The other players who had their options picked up were Timo Pitter, Colin Bonner and Aaron Guillen.

Options for the likes of Mauro Rosales and Norberto Paparrato were not exercised. Defenders Zach Loyd and Atiba Harris, plus forward Carlos Ruiz are now out of contract as well.

The flurry of transactions means Dallas is set to bring back 20 players from its Supporters’ Shield-winning squad for 2017.