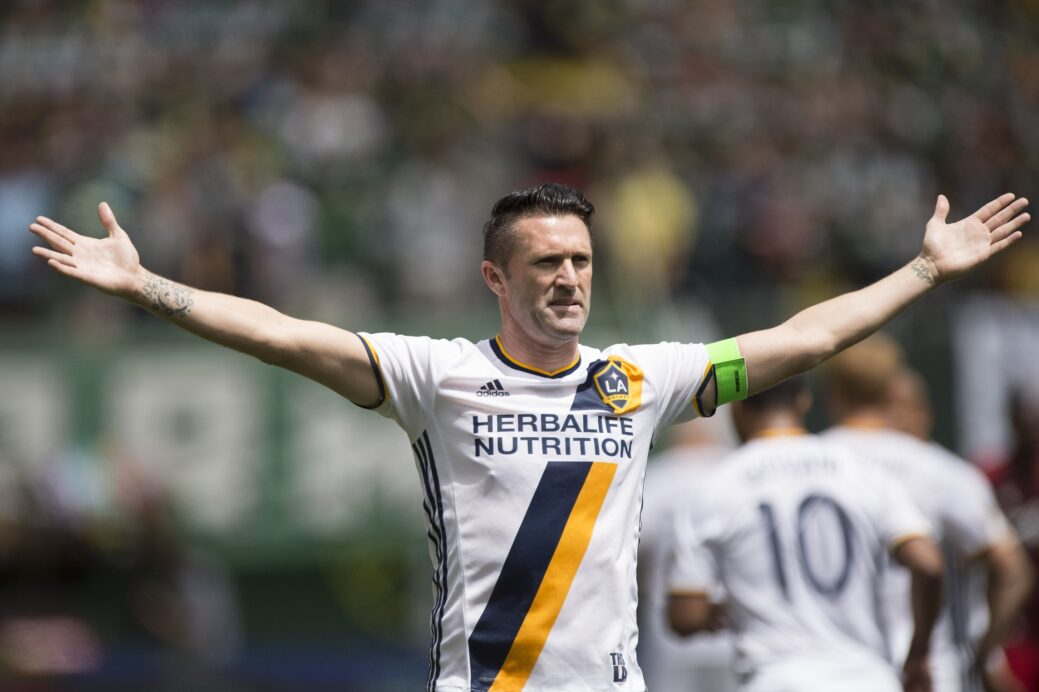 The LA Galaxy will begin a new era in 2017 as one of the club’s top players move on after several spectacular season.

Robbie Keane is set to depart the Galaxy at the end of 2016, ending a six-year stay with the club. The Irishman led the Galaxy to three MLS Cup victories while scoring 92 MLS goals and providing 51 assists. Keane’s contract officially expires in December.

“I can confirm that after five fantastic years I will be leaving the LA Galaxy,” Keane said. “It’s been a privilege to have played my part in the history of such a great club and I leave with memories that will stay with me forever. Winning three MLS Cups, scoring over 100 goals for the club and being named as 2014 MVP are all achievements that I will look back on with pride, it’s been an incredible experience, I’ve truly loved every minute of my time at LA Galaxy.

“However, I believe that now is the right time for a new challenge as I look towards the next chapter of my playing career. I still feel as fit and sharp as ever and I am looking forward to my next adventure. Having now retired from international football I am ready to focus everything I have on one last major challenge in club football and will be taking time out to consider my options before announcing my next move.”

“It is hard to put into words what Robbie Keane has meant to the LA Galaxy,” said LA Galaxy head coach Bruce Arena. “From day one, Keane has given everything to this team both on and off the field and has led our club to some of its greatest accomplishments. His resume and accomplishments speak for themselves; he has been the most successful international signing in this league’s history. We thank Robbie for everything he has given to this club and this city and we wish him the best in whatever comes next in his career.”