Leon coach says Yarbrough will be on USMNT squad for Hex 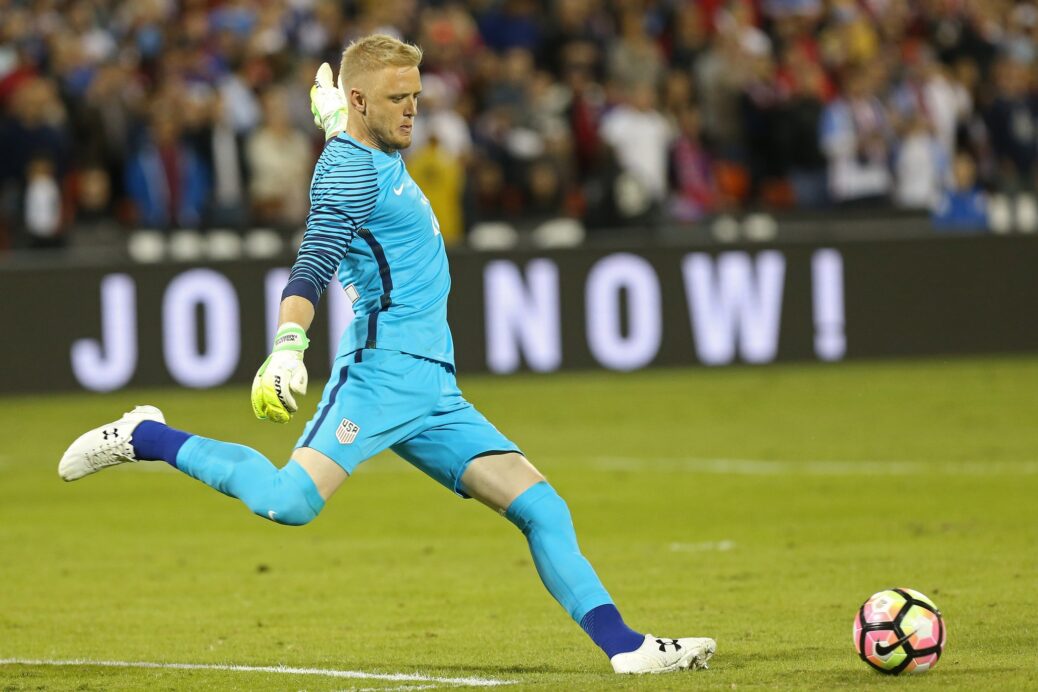 The U.S. Men’s National Team could face Mexico on Nov. 11 with at least one Mexican-based player on its roster.

Leon coach Javier Torrente revealed to ESPN Deportes that William Yarbrough will be called up to the USMNT squad for the Hexagonal phase of World Cup qualifying.

Yarbrough was on the most recent roster as the U.S. played Cuba and New Zealand in friendlies this past October. The Leon goalkeeper started against the latter before he was replaced by David Bingham at halftime.

The 27-year-old has earned three caps with the USMNT, but he has not played in a competitive match.