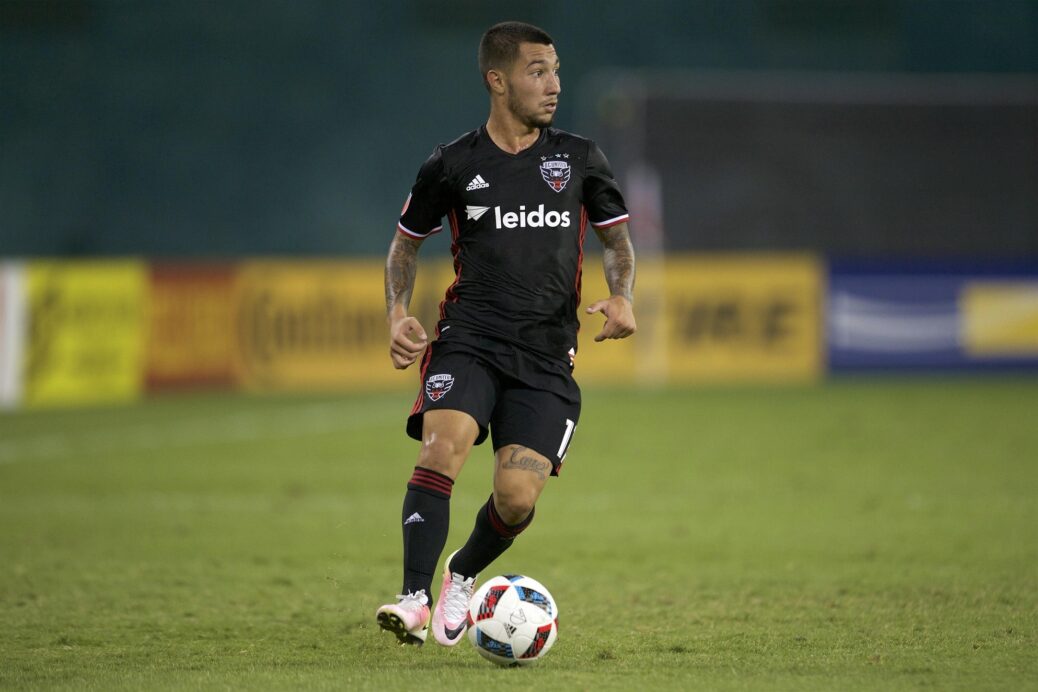 A young star will stay in MLS, while Sporting KC has extended two of its key pieces.

D.C. United has finalized a permanent transfer agreement to complete the signing of Luciano Acosta. The Argentine, who joins officially from Boca Juniors, will earn a Designated Player contract, but will see his contract bought down by Targeted Allocation Money. (REPORT)

Benny Feilhaber’s new deal with Sporting KC was officially announced on Wednesday, as the midfielder officially signed a new two-year contract with the club. (REPORT)