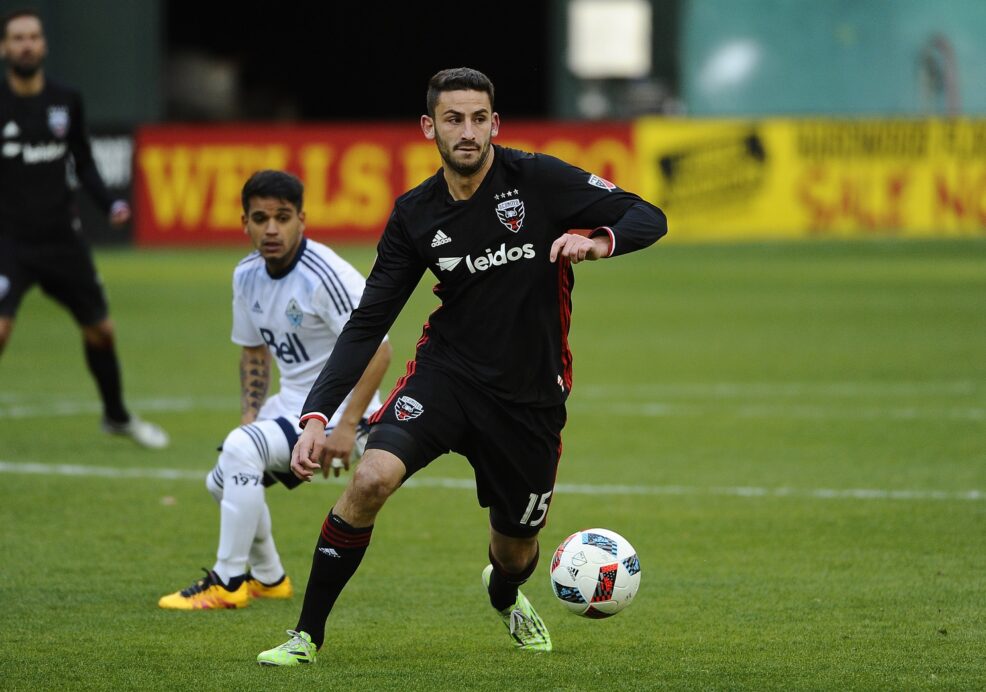 A U.S. Men’s National Team defender is set to receive an improved offer from his club, while Minnesota United may be closing in on a head coaching hire.

D.C. United is reportedly preparing a contract extension offer for Steve Birnbaum, whose current deal expires after the 2017 season. (REPORT)

According to Empire of Soccer, Adrian Heath is the front-runner for the Minnesota United head coaching position. (REPORT)

Forward Alvaro Saborio announced that he will be leaving D.C. United. (REPORT)

Jamison Olave is set to leave Real Salt Lake after a two-stint, seven-year career with the club. (REPORT)