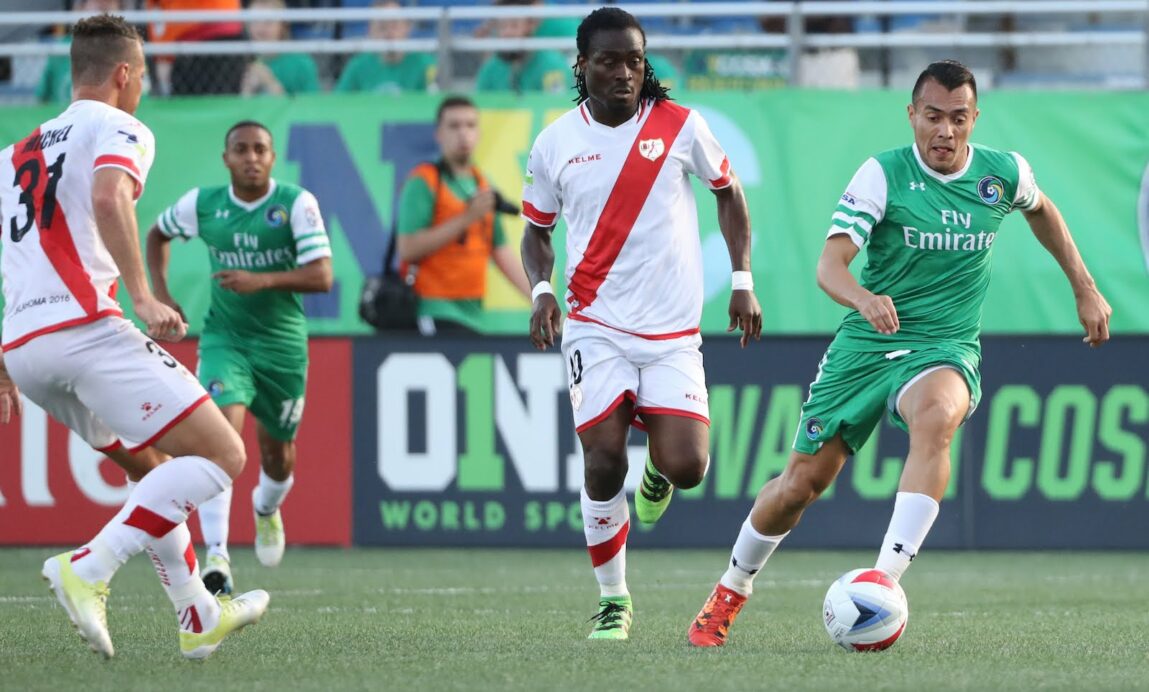 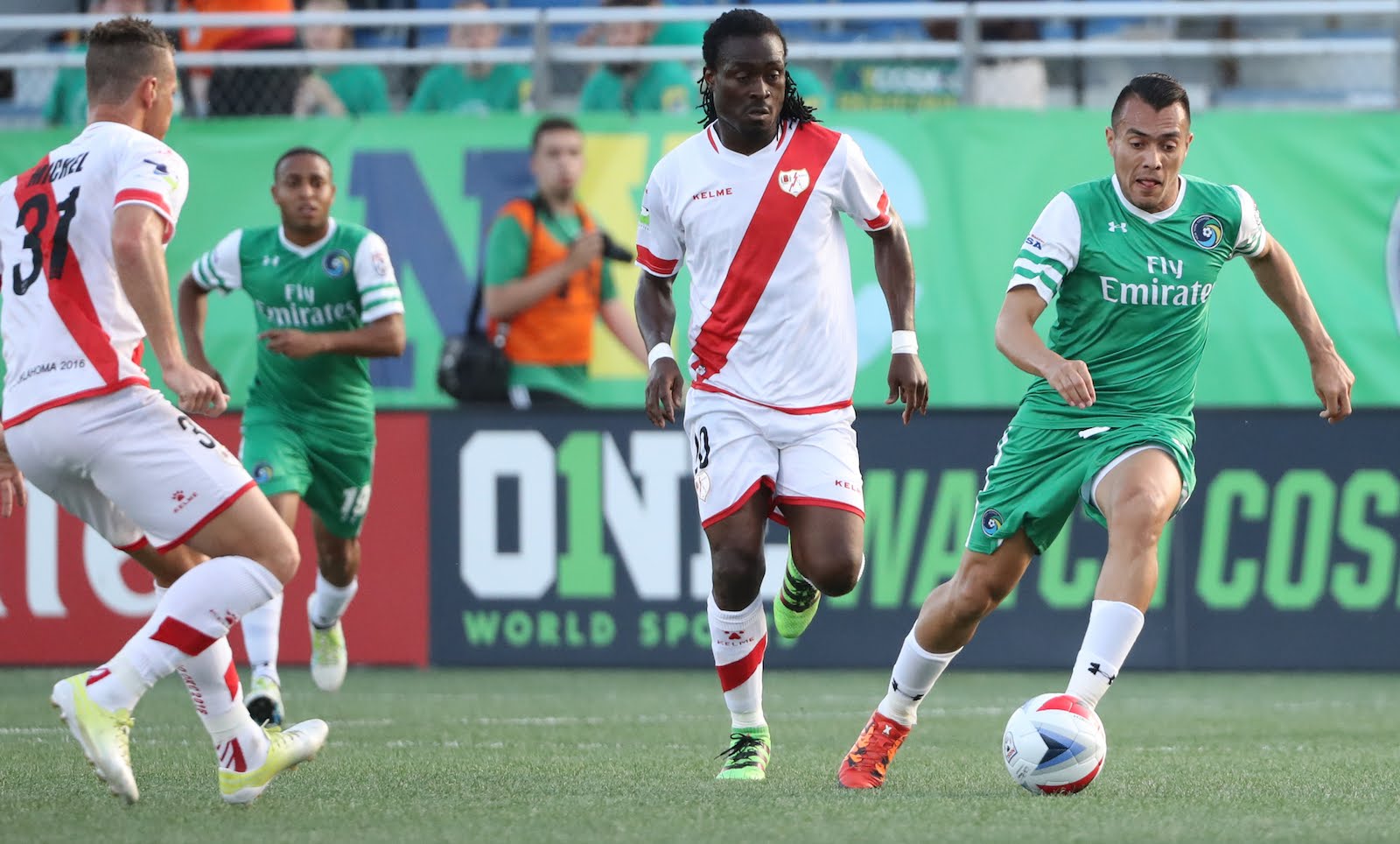 November has arrived, and with the cold weather and holiday outfits comes NASL’s postseason.

While it took to the final weekend the cement the matchups for The Championship’s head to head matchups, the semifinals look to be very intriguing. Home dominance takes on stingy defense in both Indianapolis and Long Island, where the home teams have been unbeatable in 2016.

The New York Cosmos will attempt to win back to back Soccer Bowls for the first time in the NASL modern era, can anyone stop them? Will there be upsets? Will the higher seeds finally fall at home?

Take a look at the matchups in The Championship semifinals:

The road here: FC Edmonton finished third in both the Spring and Fall Seasons, allowing the Eddies to reach the postseason by finishing third in the Combined Standings. The Eddies went 15-8-9 throughout both the Fall and Spring Seasons, relying on a stingy defense to lead them to The Championship. Indy Eleven won the Spring Season in style, going unbeaten to take home the early title. Since then the Eleven have been a force at home, allowing them to host the semifinal in Indianapolis.

Key to the game: The Eddies defense will have to be as good as it has been throughout the regular season to give themselves a chance on Saturday. Indy Eleven are one of two teams to not lose at home this entire year, going 13-3-0 in Indianapolis. FC Edmonton have found playing away from Clarke Stadium to be difficult, only gaining three wins in 16 matches.

Player to watch: Eamon Zayed, Indy’s number nine, has smashed clubs records at the striking position this year. Zayed has broken the record for most goals in a single game and most goals in one season. The Irish-born Libyan striker has found the back of the net 15 times this season, and his prowess around and inside the box has become a focal point for Indy’s attack.

Quote: “I’ve almost accomplished everything this year. Almost. Look, I’m happy with the way the season has turned out but I’m only about 75% happy. Looking back, 15 league goals is respectable but I set targets for myself at the beginning of the year and came just a little bit short in not winning the Golden Boot,” Eamon Zayed said. “But, that’s the past. At least now I have something to motivate me for next year – that’s the way I feel about it – not winning this year means I’ll go all out next year to get it. We’re in the postseason and that’s what it’s all about. I’ve probably hit a lot of my targets, but my biggest target was to win this whole thing. I’ll gladly exchange any Golden Boot, any individual award, for a championship title.”

The road here: The New York Cosmos have continued their domination of the NASL this season, and despite not wining the Spring Season the Cosmos are as dangerous as ever entering The Championship. The Cosmos finished first in the NASL Combined Standings, and thus have clinched home field advantage if they should advance to the final. It took Rayo OKC until the last weekend to clinch their spot in the postseason. Rayo ended the season on a 10-game unbeaten streak and a five-game winning streak, giving them a good run before having to face off agains the league’s #1 seed.

Key to the game: Rayo OKC and the Cosmos are 1-1-1 against each other this season. New York’s only win of the season over Rayo came at home on Long Island, the site of the matchup this weekend. Like Indy Eleven, the Cosmos are unbeaten at home this year, going 14-2-0 at Shuart Stadium. Rayo have managed to not allow a Cosmos goal from the run of play this year, and the defense will have to continue to shut down the Cosmos high power attack if they want a shot to advance on Saturday night.

Player to watch: Juan Arango has filled the void left by Raul and Marco Senna. Arango scored 15 goals in 29 appearances for New York this season, en route to becoming a finalist for NASL Golden Ball (MVP). While Rayo have been defensively sound from the run of play, a free kick may decide the tie. Arango’s four free kick goals this season will ensure that any dead ball chance near the box will make Rayo OKC sweat.

Quote: “When you play for the Cosmos, every team that you play against will give you its best shot. I’ve felt that since I’ve been here,” Cosmos defense Ryan Richter said. “Going into The Championship, the good thing about it is if we’re playing at the top of our game and in form that day, then we’re a very tough team to beat.”