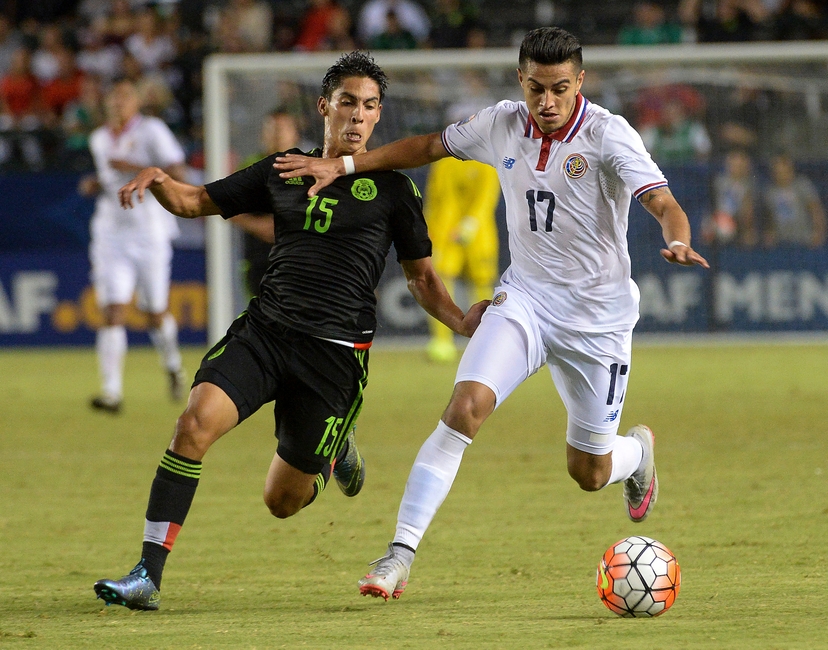 While all attention is currently on the big game against Mexico in Columbus to open the Hex round, the U.S. Men’s National Team can’t overlook their second match against Costa Rica.

When the USMNT visits their CONCACAF rivals on November 15, they’ll need to be careful to avoid falling victim to a deep, strong squad featuring big name players from abroad and a few familiar names from MLS.

As expected, leading from the back is Real Madrid goalkeeper Keylor Navas. Brian Oviedo of Everton and Cristian Gamboa of Celtic bring their own overseas talent to the defense. The backline is bolstered by a pair of MLS stars in the Vancouver Whitecaps Kendall Waston and New York City FC’s Ronald Matarrita. While Watson’s Whitecaps are eliminated and done for the year, Matarrita’s NYCFC still has life entering the second leg of their Conference semifinal match against Toronto FC.

The midfield also mixes a blend of international and MLS talent. Bryan Ruiz of Sporting CP leads the way, with help from his dangerous speedster teammate Joel Campbell. A second Whitecaps player can be found in the midfield as well, with Cristian Bolanos making an appearance for country. Also of note is former Portland Timbers midfielder Rodney Wallace.

The fourth MLS regular on the roster comes in the form of Johan Venegas of the Montreal Impact, who’s club is not only still alive, but leading their conference semifinal against the New York Red Bulls as they enter Sunday’s match.

No MLS player who’s club advances would miss any playoff matches, as the games are put on hold during the international break.