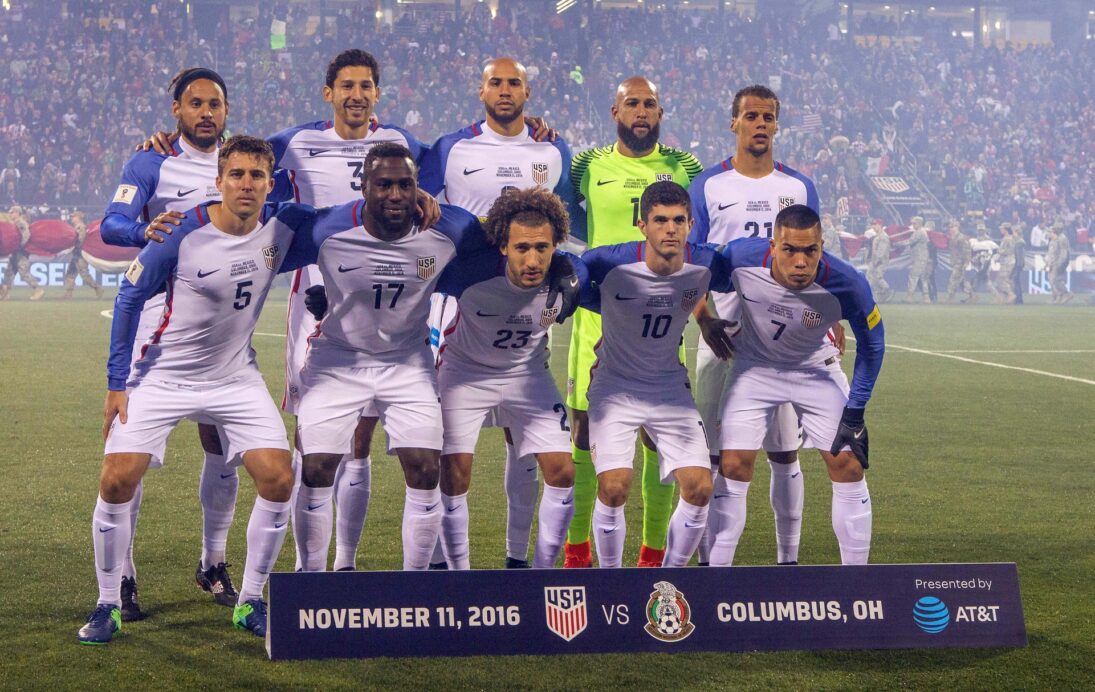 For the past year or so, Jurgen Klinsmann has been the U.S. Men’s National Team’s focal point. Call it cult of personality or whatever you like, but the USMNT narrative has long been driven by what Klinsmann was or wasn’t doing.

Now, with Klinsmann gone, the topic shifts. Klinsmann will no longer be a talking point, as the debate and discussion that has long surrounded him is finally finished. Rather, the focus now turns squarely towards a group of players that might look mighty different when January hits. New or familiar, young or old, the members of the new-look USMNT have a lot to prove.

Klinsmann’s departure will reportedly pave the way for the return of Bruce Arena, a coach more than familiar with both the task at hand and a majority of the players that will be around to help complete it. Arena has seen a majority of these players up close throughout his MLS tenure and will need little to no adjustment period when it comes to organizing a national team.

What Arena does bring is a blank slate, both good and bad. Klinsmann’s dismissal provides the chance for several to step up and claim bigger roles with the national team. For others, it’s a wake-up call, as it removes the security blanket that came with Klinsmann’s time in charge.

Speaking to the former, one can expect that several players could join the USMNT pool. MLS stars like Walker Zimmerman, Matt Hedges, Keegan Rosenberry and Sebastian Lletget could be among the players to earn looks in the coming months. Meanwhile, players like Benny Feilhaber and Dax McCarty may return to the fold after seeing their club contributions ignored as they fell out of the player pool. There are no guarantees, especially given the Hexagonal hole, but one would expect the player pool to receive a shocking shakeup in the next few months no matter who the coach is.

With every addition, though, there has to be a subtraction. Klinsmann favorites like Jermaine Jones, Michael Orozco and Chris Wondolowski will need to raise their level, or risk losing their spot in the USMNT pecking order. Any new coach brings real change, and each and every member of the USMNT has to be put on notice.

The players were largely held blameless for the most recent Hexagonal debacles, but that will certainly change in the coming year or so. No one will blame Arena if the U.S. lays yet another egg in the next round of World Cup qualifying. Arena’s credentials are without question, his status in the U.S. soccer hierarchy all but assured.

The blame will fall squarely to a group of players that are suddenly under a very big microscope now that the biggest fish has been fried. Any failures now fall on the player pool, one that is almost certainly significantly farther ahead than when Arena last managed the USMNT. The talent is unquestionably there as the U.S. battles through the Hex. The excuses that have been made during Klinsmann’s tenure? Those left with him.

The move provides a welcome change. The USMNT can finally move out from under the cloud of doubt that came with one of the more tumultuous periods in recent memory. The confusion, discussion and uncertainty is now gone, as the U.S. is officially set to go in a new direction.

That direction will now be dictated by a group of players, whoever they may be, as the U.S. pushes on through what is now a difficult trudge towards Russia 2018.