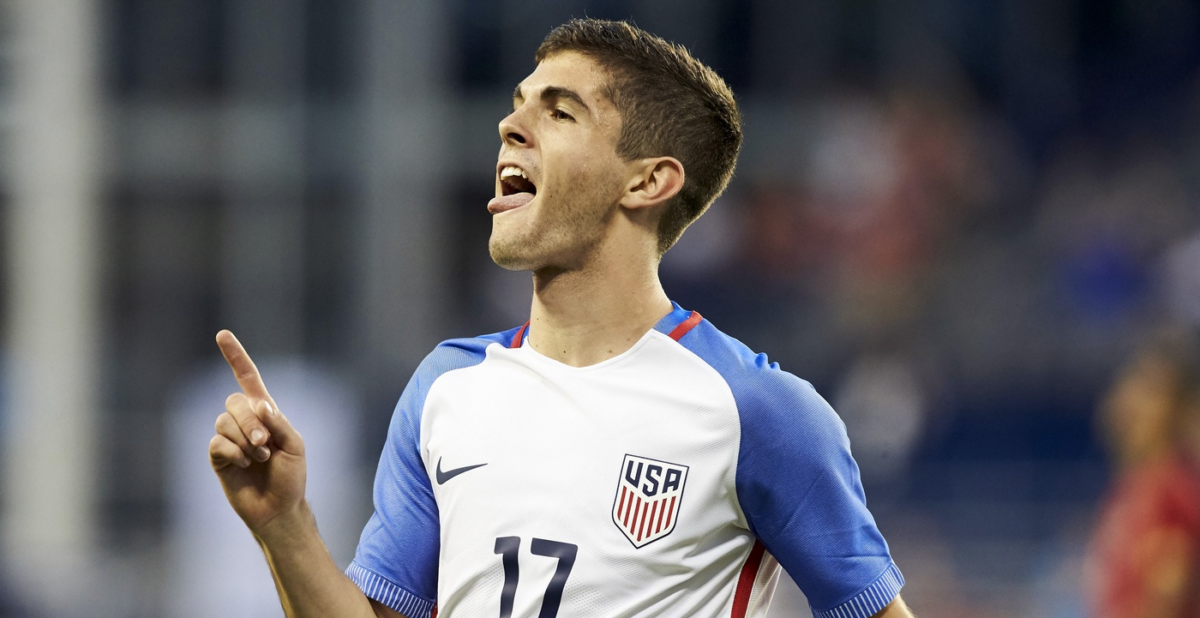 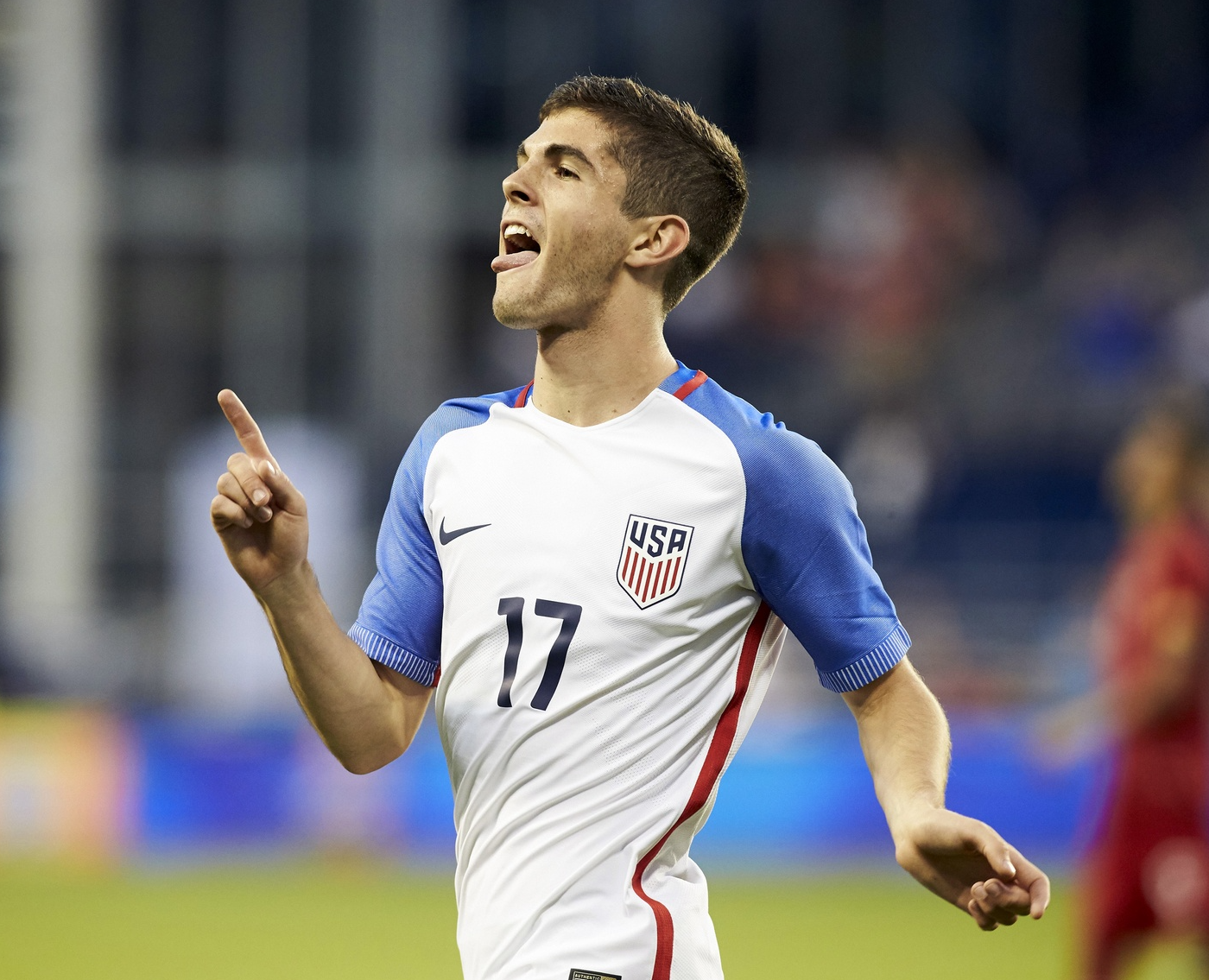 Growing up, Christian Pulisic always tried to tune in to watch the U.S. Men’s National Team play against Mexico.

“I watched a few [games],” Pulisic said on Wednesday. “Obviously I always knew it was a big rivalry, I was always so excited to watch the U.S. national team play.”

This time around, Pulisic will not be a mere spectator. Instead, he’ll be a participant and, more than likely, a vital piece.

The 18-year-old could make his first appearance against Mexico on Friday in Columbus, fulfilling what the Borussia Dortmund called “a dream” that he has had since childhood.

“I think the game doesn’t really get any bigger than this one,” said Pulisic. “U.S.-Mexico, Columbus, World Cup qualifying. I understand that. I’m here, I can feel the energy in the city just training here, you see banners everywhere and so much excitement. I’m really pumped for the game.

“I’ve always said there is a bit of a different sense of pride when you’re playing with the U.S. national team. … It’s different than playing in Europe. There are similarities that there are big games in both places, but this one comes down to a little less soccer and more of a fight. It’s CONCACAF qualifying, it doesn’t really get any bigger.”

Even though this would be his first Mexico game, Pulisic has played in some highly intense games in his young career. He has played in the Champions League against Real Madrid and he has played in a couple of Revierderby matches versus Borussia Dortmund’s hated rival Schalke. The teenager thinks that those derby experiences will come in handy on Friday.

“There are definitely similarities,” he said. “I remember I took a big hard tackle first three minutes against Schalke and I’m like, ‘Wow. This is a tough game, as well.’ This is my first U.S.-Mexico so I can’t compare, but I’m excited. I’m sure it’ll be similar.”

As long as Pulisic is fit, he will be favored to start in every qualifier during the Hexagonal round for the USMNT. The Dortmund youngster was still playing for the under-17s when the senior side qualified for the 2014 World Cup, which only highlights how rapid his rise has been over the past year.

Some fans wanted Pulisic to be slowly integrated into the USMNT and Dortmund’s first team. While he understands that point of view, he is just fine with his current situation.

“The competitive side of me wants to just play whenever I get the chance,” said Pulisic. “It’s not like I want to hold back, but I understand what people say. At a young age it is a lot and this past year has put a big mental strain on me. So I understand what they mean. Kind of taking it slower. Not being in every game or every tough situation just to kind of ease me into it.

“But a part of me thinks that’s the dumbest thing I’ve ever heard because I just want to go out and play. So I can see both sides.”

It would’ve been difficult to have foreseen Pulisic starting against Mexico in the Hex when he made his Bundesliga debut on Jan. 30. Now the midfielder has accumulated 26 competitive appearances for Dortmund and nine USMNT caps in less than 10 months. However, Pulisic has an even bigger goal for the future.

“I was watching the 2014 World Cup and I was playing with the U-17s I think at the time,” said Pulisic. “I remember watching it in the summer and I was like, ‘You know what? It’s a pretty crazy goal, but I want to be there in 2018’. I’ve always stuck with that. The World Cup is as big as it gets. Obviously playing for the USA would be a dream. That’s huge. I really am feeling good about qualifying and am excited to see how it goes.”