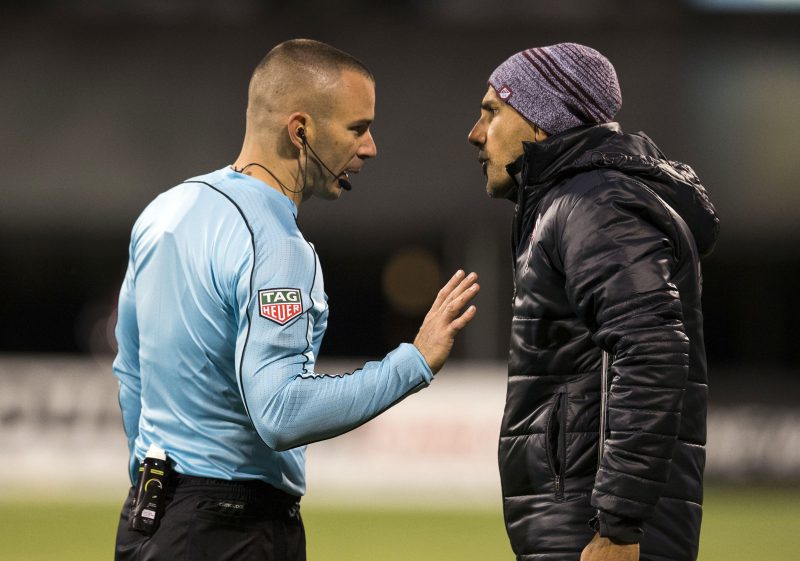 PRO has announced the referee assignments for the first legs of the MLS conference finals.

Guzman has not officiated a game involving the Impact or TFC all season long. He refereed 15 MLS regular-season matches in 2016.

Penso was in charge of the Sounders’ 2-0 loss to the New York Red Bulls on June 20 and also officiated four Rapids games. Their only win came on Aug. 7 at the Vancouver Whitecaps. He did not send off a single player in any of the five matches.