Report: Arena to take over as USMNT head coach 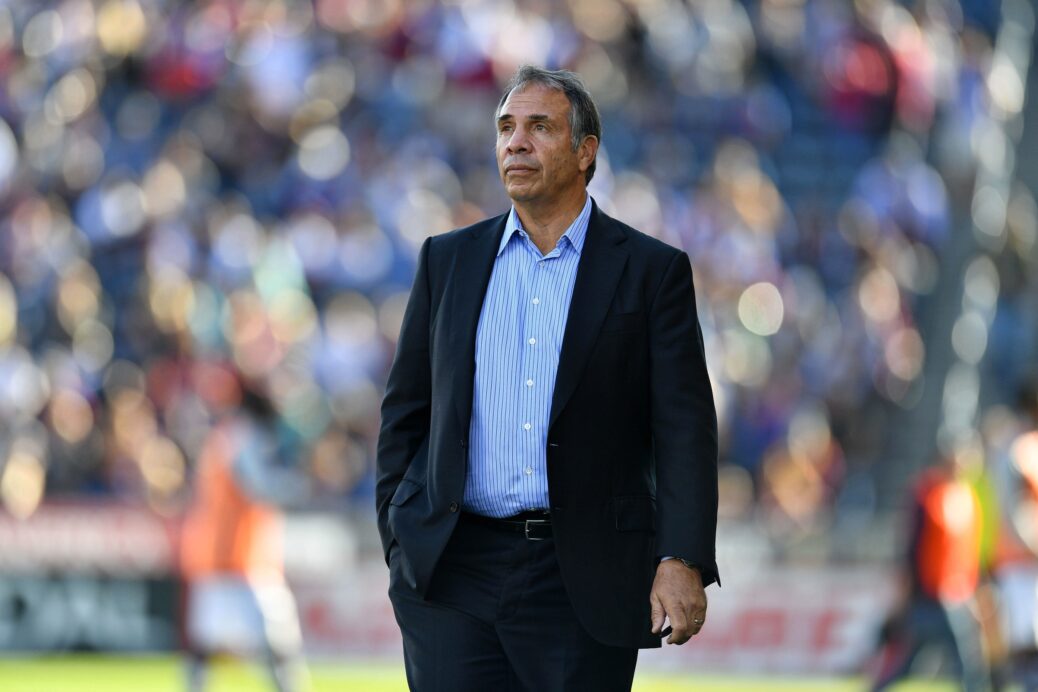 U.S. Soccer moved on from Jurgen Klinsmann on Monday afternoon, but the U.S. Men’s National Team head coaching search will reportedly turn back to a familiar face.

Goal USA reported on Monday that Bruce Arena will take over for his second stint as USMNT boss. Arena, who has managed the Galaxy for eight years, will reportedly be confirmed as USMNT manager on Tuesday.

Arena previously coached the USMNT through the 2002 and 2006 World Cups, with the former serving as the team’s best World Cup performance in the modern era. Since leaving the U.S. job, Arena claimed three MLS Cups with the Galaxy, bringing his total MLS championships to five after winning two with D.C. United prior to his first USMNT stint.

The man he replaces, Klinsmann, was dismissed by U.S. Soccer president Sunil Gulati on Monday afternoon following a pair of World Cup qualifying defeats. Klinsmann’s contract was set to run through the 2018 World Cup.