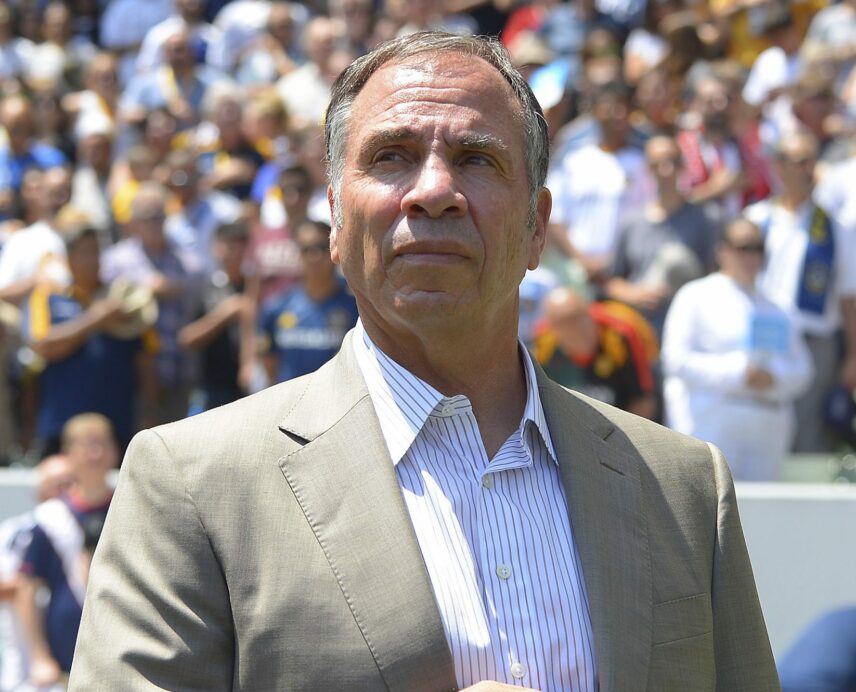 U.S. Soccer has yet to announce any sort of decision on Jurgen Klinsmann’s U.S. Men’s National Team future, but the federation has reportedly already begun doing their due diligence on potential replacements.

According to ESPN, U.S. Soccer has reportedly been in contact with LA Galaxy head coach Bruce Arena and Sporting Kansas City boss Peter Vermes over the last 12 months. Tab Ramos, who has taken charge of U.S. Under-20 Men’s National Team while serving as Klinsmann’s assistant, is reportedly also a candidate.

Klinsmann is on the hot seat following a pair of World Cup qualifying losses to open the Hexagonal. The U.S. opened the round with a late 2-1 defeat to rivals Mexico before being thumped, 4-0, in Costa Rica.

Following the Costa Rica loss, U.S. Soccer president Sunil Gulati said that he will not make any quick decisions regarding Klinsmann’s status and that the head coach would meet with U.S. Soccer officials in the aftermath of Tuesday’s loss.