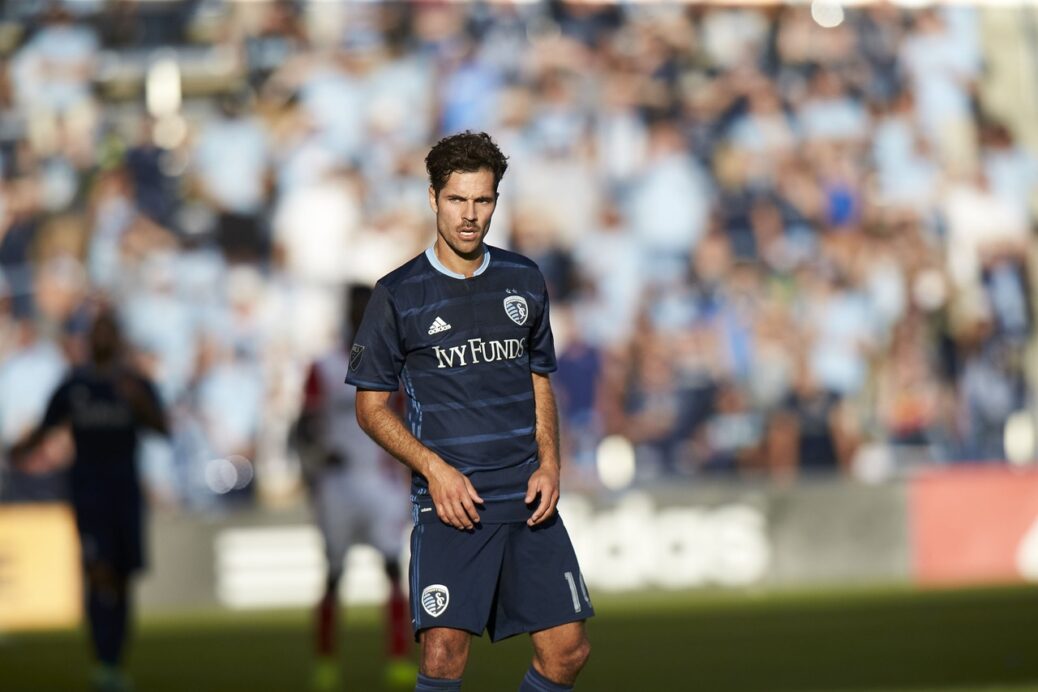 Despite rumors and reports linking him with a move abroad, it appears that Benny Feilhaber will remain with his current club.

ESPN reported on Monday that Feilhaber is set to sign a new deal with Sporting Kansas City that will see his salary spike to somewhere between $500,000 and $600,000. Feilhaber’s new reported salary, a raise from $412,187.50 in guaranteed compensation in 2016, would see him push over the Designated Player threshold.

The signing would also give the club four DPs on the roster as Feilhaber joins Roger Espinoza, Graham Zusi and Diego Rubio. Therefore, the club would either have to part with one of their DPs or buy down one of their contracts with allocation money.

Feilhaber had been linked with a move abroad, namely Israel with Hapoel Be’er Sheva. Feilhaber reportedly had a verbal deal with the Israeli club before Sporting KC raised their offer shortly following their playoff loss to the Seattle Sounders.

The midfielder provided seven goals and added 13 assists in 31 total appearances for Sporting KC this past season.