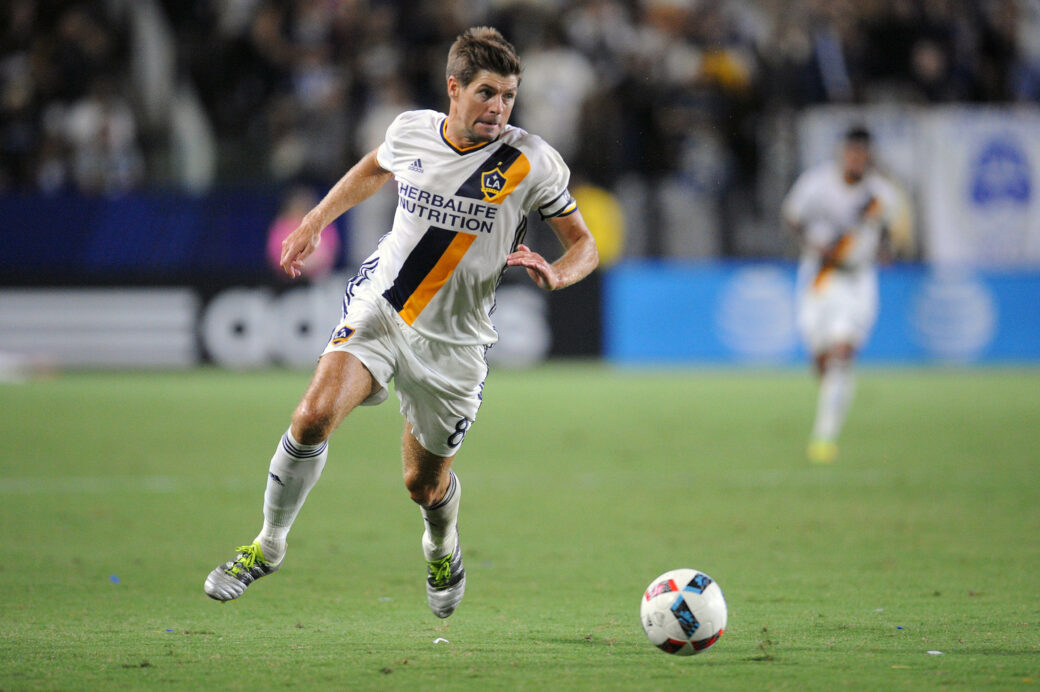 One England legend looks set to return to his former club, while the country also is closing in on confirming the national team’s new manager.

Steven Gerrard has reportedly turned down the MK Dons coaching job in favor of a return to Liverpool in a coaching capacity. (REPORT)

Gareth Southgate is set to be named the England manager by the end of the month. (REPORT)

Hugo Lloris is in no rush to sign a new contract with Tottenham. (REPORT)

U.S. Soccer announced that Jurgen Klinsmann has been fired as USMNT manager. (READ)

SBI asks what you think of the Klinsmann era in Monday’s Question of the Day. (READ)

A report commissioned by Miami FC owner Riccardo Silva detailed the positives and negatives if implementing pro/rel in the U.S. (READ)

Swansea City’s Gylfi Siggurdsson says the players, not Bob Bradley, are to blame for the club’s recent slump. (READ)