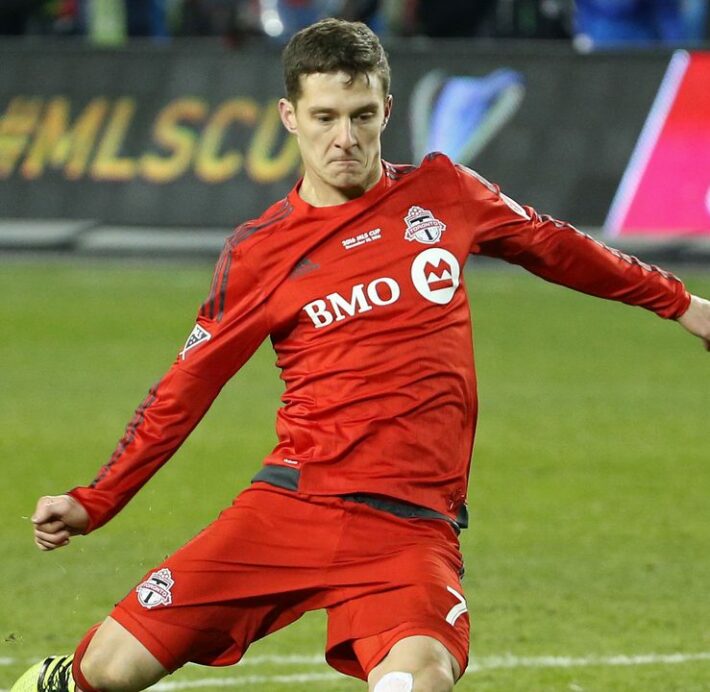 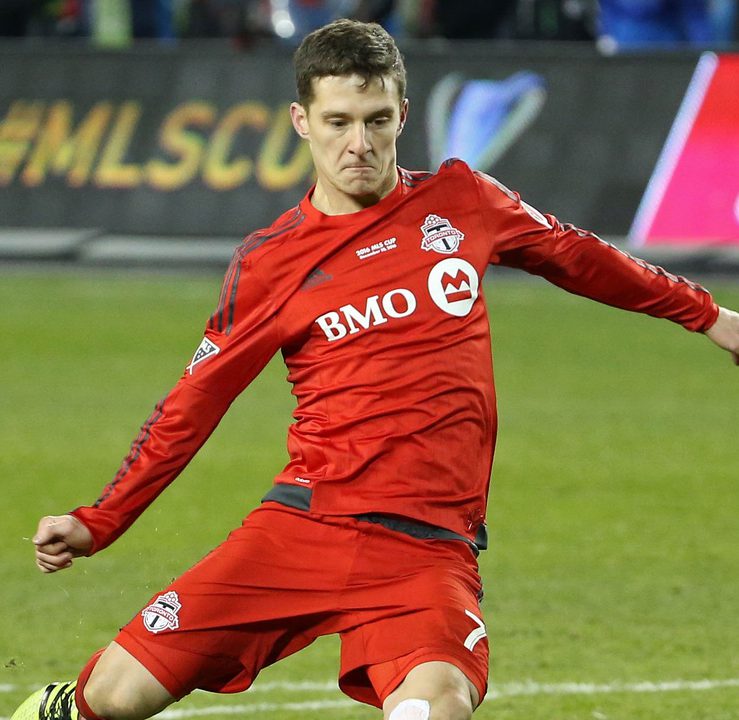 Fresh off a second straight trip to MLS Cup, veteran midfielder Will Johnson is ready to join his third team in three seasons.

The Canadian national team midfielder is set to sign with Orlando City, the Orlando Sentinel reported on Wednesday. A free agent, Johnson will join the Lions from Toronto FC, which he helped reach the 2016 MLS Cup final.

The Lions will be the fifth club in MLS for the 29-year-old Canadian who debuted in the league with the Chicago Fire back in 2005. Johnson spent five seasons with Real Salt Lake before moving to the Timbers before the start of the 2013 season.

Johnson joined Toronto FC in 2016, but he was shuffled to the bench after the arrival of Armando Cooper and due to the continued rise of Jonathan Osorio. Johnson played in a total of 23 matches for the Reds, but he was mainly used as a substitute during the club’s run to MLS Cup.

The 29-year-old will be reunited with former RSL boss Jason Kreis, who took the reins of the club after Adrian Heath was fired during the middle of the 2016 season.

Johnson is a key addition in terms of experience for the Lions, who are looking to qualify for the postseason for the first time in franchise history while opening their new soccer-specific stadium.

Wilmer Cabrera continued to add players to his squad for his first year in charge  of the Houston Dynamo on Wednesday, as the signing of defender Adolfo Machado was made official.

Machado comes to the club from Costa Rican powerhouse Deportivo Saprissa, where the 31-year-old played since December 2013. Machado won a pair of Clausura and Apertura titles in Costa Rica while making 130 appearances for the Costa Rican champions.

The Panamanian defender has been on the radar of the Dynamo for a while, and the success of his international teammate Roman Torres with the Seattle Sounders only furthered the interest in bringing in a successful center back. Machado has made 67 appearances for Panama.

Machado joins Alberth Elis as a recent signing from Central America to join a revamped Dynamo squad that is looking to contend in the stacked Western Conference in Cabrera’s first season in charge.

The Houston Chronicle also reported the Dynamo are close to signing Honduran Romell Quioto. The 25-year-old would come to the Dynamo from Honduran side Olimpia. A deal has not been finalized yet for Quioto.

The San Jose Earthquakes announced the signing of University of California defender Nick Lima to a homegrown player contract, unveiling him on Wednesday as the club’s second homegrown signing.

Lima’s signing as a homegrown player came under scrutiny

Widely regarded as one of the top right backs in college soccer, Lima scored four goals in 16 matches for Cal in his final collegiate season. He was named to the All-Pac 12 First Team and the NCAA Division 1 All-Far West Region Team.